Todt admits FIA have become 'too permissive' with F1 teams

Outgoing FIA President Jean Todt has promised that the review into the 2021 season as a whole will be thorough, admitting the governing body may have become "too permissive". 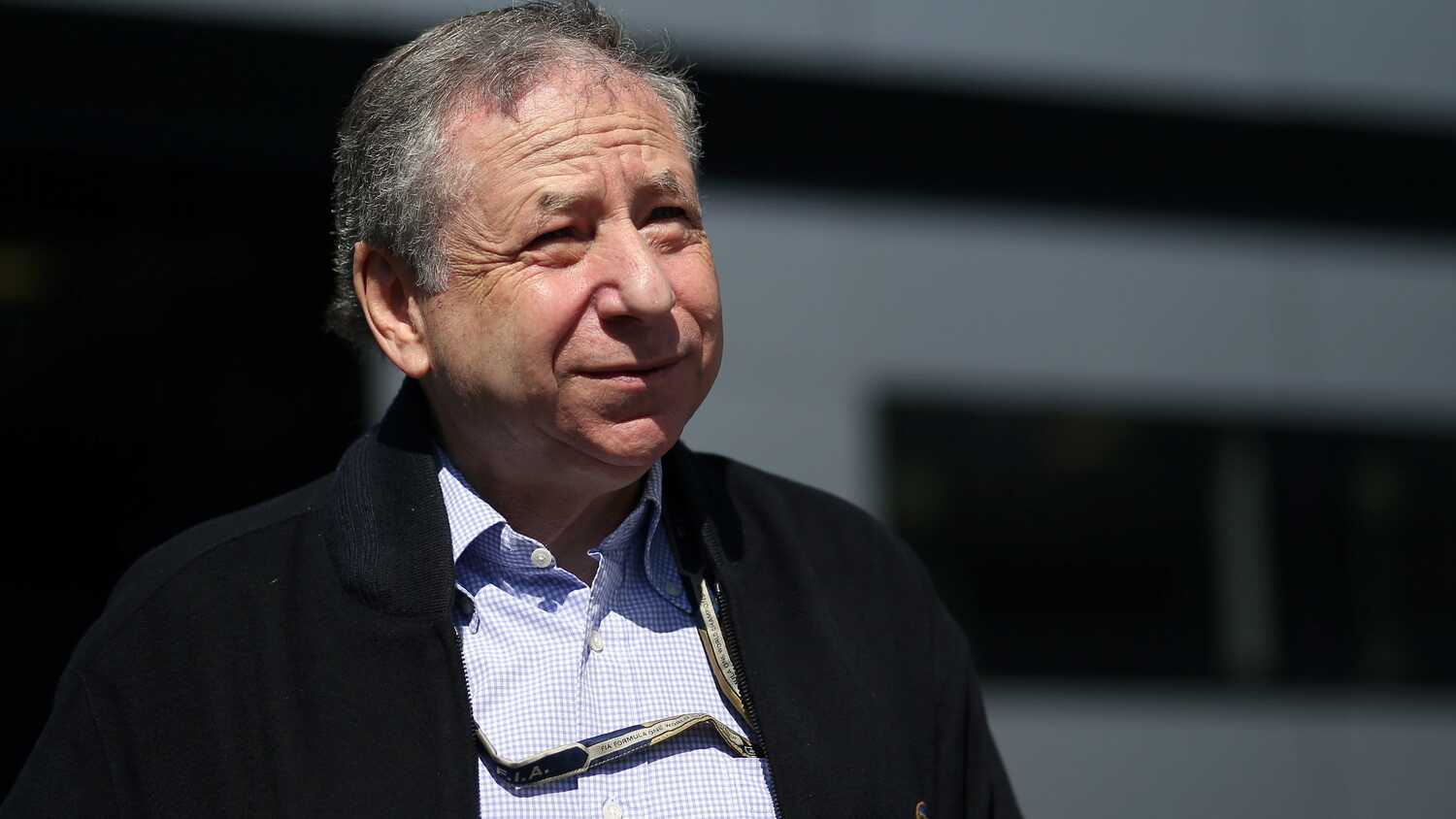 Jean Todt has promised that the FIA and Formula 1's investigation into the final laps of the Abu Dhabi Grand Prix, as well as the season as a whole, will be very thorough, as the FIA President prepares to depart his role after 12 years.

Todt, appearing at the FIA Prize-Giving Gala in his last scheduled outing as the FIA President, discussed the controversial ending to the season and praised Max Verstappen and Mercedes for their respective title wins.

But with Mercedes teetering on the verge of a complete no-show for the event, as well as having Lewis Hamilton fail to appear for the Gala, despite being required to do so in the Sporting Regulations, Todt said it's possible that the FIA have become too relaxed about enforcing some of its own rules for the championship.

"I was reading today in the French sports magazine L'Equipe, the president of the Lyon's football club has been forbidden for 10 games, because he spoke badly about the referee," Todt said at the FIA Gala.

"Maybe we have been too permissive and, on one side, I feel it is important for the dialogue between the governing body, between the teams, between the drivers, between the commercial rights holders, but it shouldn't go against us."

Speaking about the Abu Dhabi Grand Prix, Todt said that both drivers contesting the title clearly felt that the stewards were picking on them over the course of the season.

"You see Max after the [first-lap battle], when Lewis took him on the right side, and Max said 'I'm persecuted', but he's not. Nobody is, but it's perception," Todt said.

"In the heat of the action, you have your own feeling, on the other side, you have the Race Director, you have the stewards, you have a lot of organisation... and are we perfect? We're not perfect.

"That's why I've suggested a full review to see what needs to be improved in light of what happened, but not only at this race, what has happened over the year.

"If we can improve, we should. We need to be perfectionists and, in a way, Formula 1 is the result of perfection. A great driver is not enough, a great car is not enough. It all needs to be combined to be successful."