Ferrari to enhance Clear's role as driver coach for 2021

With the Ferrari Driver Academy currently boasting a line-up of promising names, Ferrari have expanded Jock Clear's role to support the youngsters in their development. 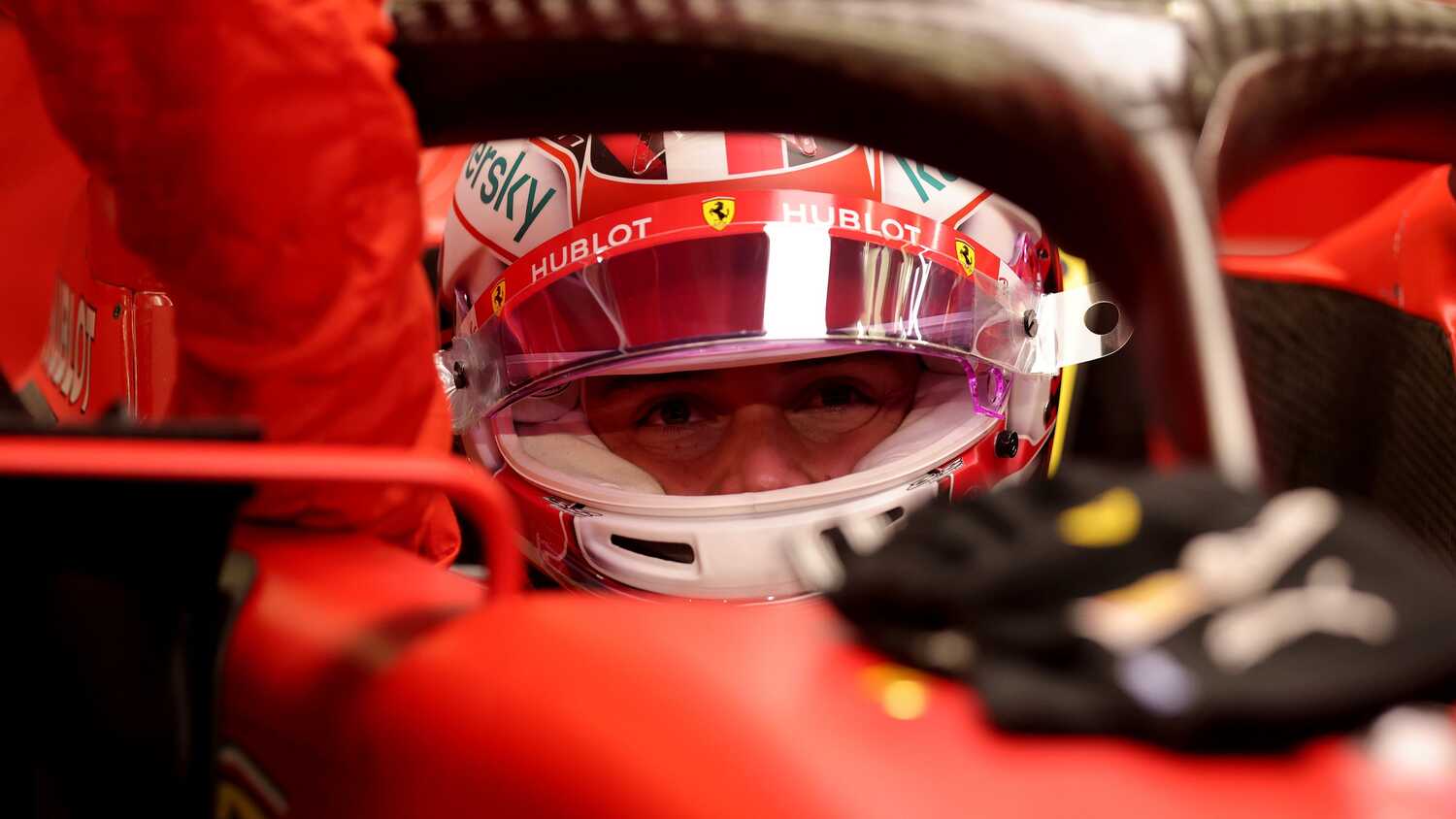 Clear joined the Italian outfit's senior trackside engineering group from Mercedes in 2015, and has recently taken on the role of driver coach within the team. With the FDA recently helping the likes of Mick Schumacher and Formula 2 runner-up Callum Ilott to progress their careers, Ferrari team boss Mattia Binotto hopes that Clear can contribute to its continued success.

"Jock Clear is a great person and great professional, and has been in Ferrari for many years," Binotto was quoted by Formula 1. "His role in 2020 was being driver coach. The driver coach is an engineer who is supporting the drivers in order to perform in terms of driving to their best. He looks at their lines, looks at the way they are braking through the corner, accelerating, and managing tyres.

"They are there to support the race engineers, performance engineers and drivers, to make sure that the driver is developing well."

Clear supported Charles Leclerc’s development as a driver during the Monegasque's debut season at Ferrari in 2019, and Binotto believes the engineer can have the same effect on the team's younger drivers in order to maintain the FDA's current momentum.

Several of the programme's drivers have recently taken steps forwards, with Schumacher moving up to F1 with Haas following his F2 championship win, Ilott taking on the role of Ferrari's test driver and fellow Formula 2 star Robert Shwarztman proving to be a favourite for the 2021 title.

"We had some chats with Jock in the past weeks and we would like to develop him even more as a driver coach, not only for Charles but looking ahead at the future to our own young driver line-up we have got at the Ferrari Driver Academy," Binotto explained.

"We've got Mick in Haas starting his experience in F1, but we've got still young drivers competing in F2 - like for example Robert Shwartzman. And there is Callum Ilott, who will be our test driver, will do simulator, and will do free practices.

"So the role of Jock will be to assist all these drivers to develop themselves as drivers, and try to exploit the most of their potential."