After a 2020 season that saw Ferrari struggle, it looks as though the newspapers in Italy are once again on the Scuderia's side. Charles Leclerc in particular was singled out for praise after Ferrari's display during free practice for the F1 Monaco GP. 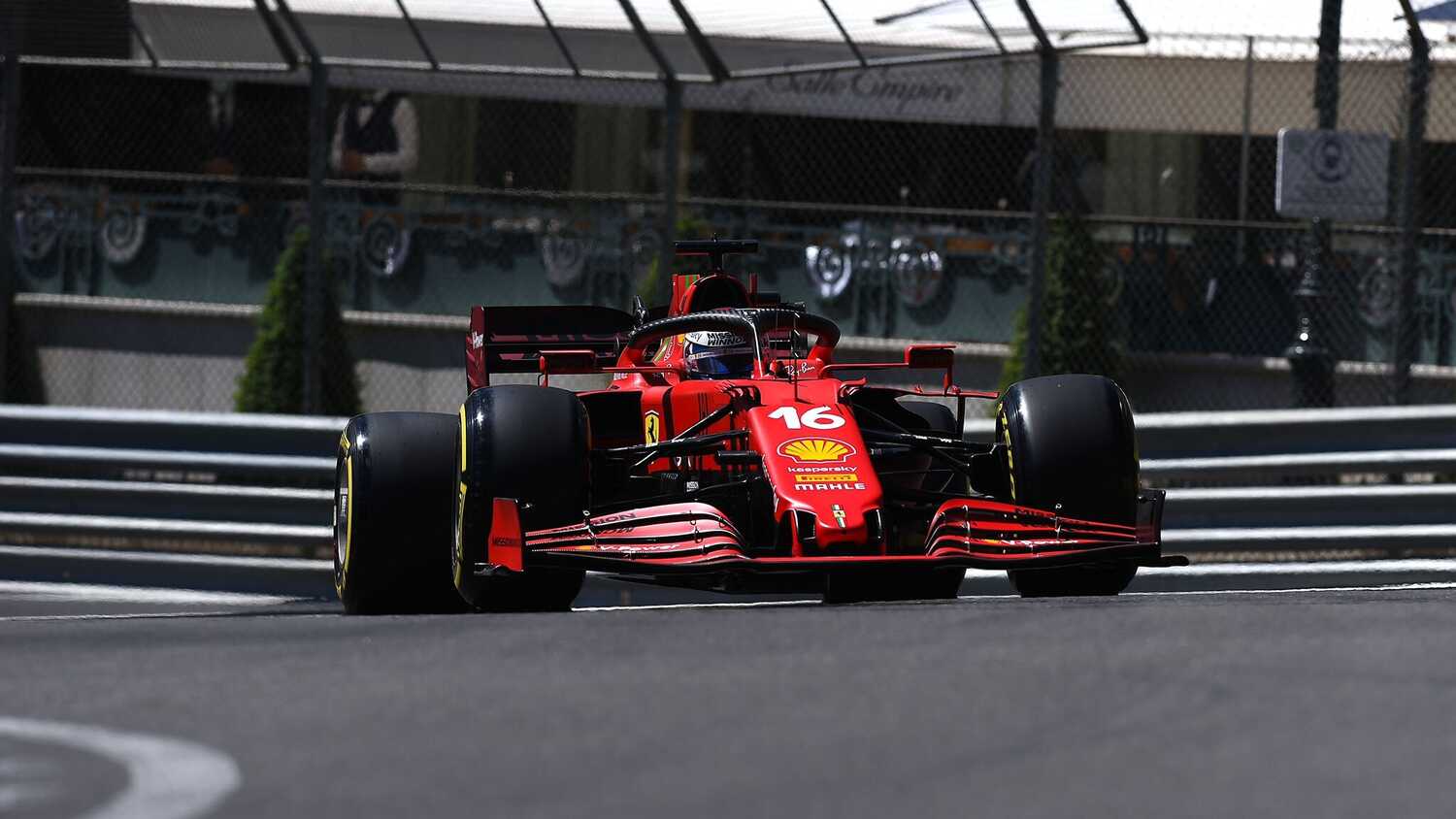 It looks as though the press in Italy are dreaming of success at the F1 Monaco GP after Ferrari's strong showing on Thursday which saw Charles Leclerc and Carlos Sainz finish one-two in FP2.

The Scuderia were well off the pace in 2020, suffering through a horrendous season that saw them finish sixth in the constructors' standings. All that looks to have changed, with a strong finish within sight on Sunday.

"A podium finish seems possible for the Scuderia in Monaco and even a miracle isn't out of the question, as the Prince (Charles Leclerc) might just surprise at his home race in Monaco. Carlos Sainz would also deserve to be on the podium on Sunday, as he too made a strong impression on the first day in Monaco. Even Lewis Hamilton enjoyed it by saying he was delighted to see the Ferrari back in front", opened La Gazzetta dello Sport on Friday.

"The wind seems to have changed in Maranello and who knows what surprises that could bring. Binotto has a large photo of Eddie Irvine and Michael Schumacher hanging in his office where the two are celebrating Ferrari's 1999 double at Monaco. It is one of the team boss's finest memories and his current drivers are breathing new life into the dream."

The Corriere dello Sport echoed Gazzetta's positive words, stating they are hopeful Leclerc can make it all count come Sunday.

"Ferrari are flying at Monte Carlo," read the front page of the Corriere. "The Scuderia have taken up the chase in the principality. Despite a broken gearbox in the first free practice session, Leclerc still ran away with the fastest time of the day in the second. Of course, we are just talking about the free practice sessions, but that statement could be disproved on Saturday after qualifying. The Ferraris really showed something in Monaco.

"The hopes are pinned on Leclerc qualifying well, because if he takes pole we can go for the win and what a great thing it would be if the Monegasque won his home race. For himself and for the principality, for all the times he started in Monaco and failed to finish.

"For his father who was already dying when his son took pole in Formula 2 in 2017. For his friend Jules Bianchi who lost his life and Leclerc's compatriot Louis Alexandre Chiron who won the Monaco GP in 1931, when the world championship didn't even exist yet."