Mattia Binotto has revealed the total cost of the car damage Ferrari have incurred during the first 11 rounds of the 2021 Formula 1 season. 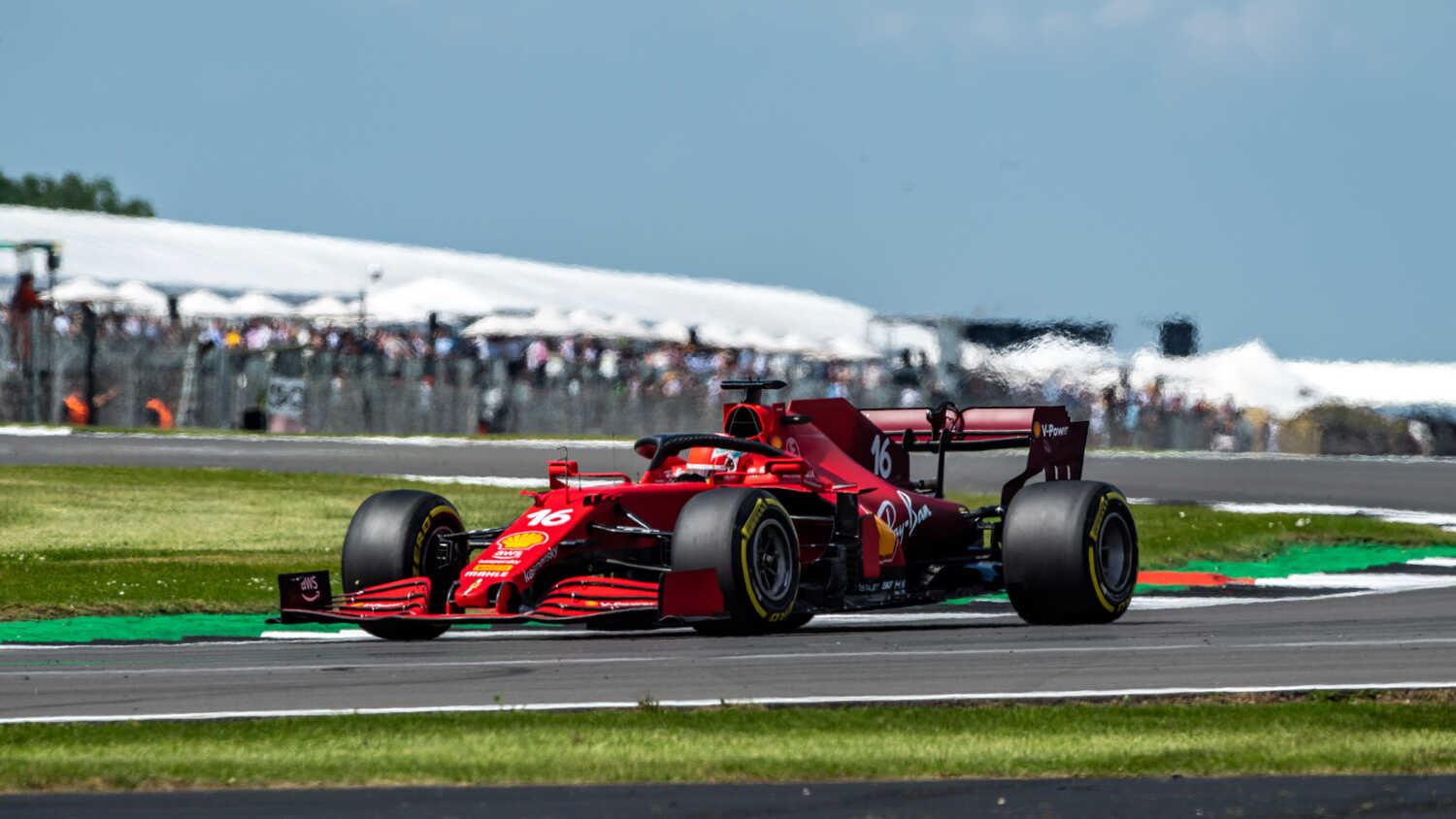 Team Principal Mattia Binotto has confirmed that Ferrari face a repair bill of £2.1 million due to damage from crashes in the first half of the 2021 Formula 1 season.

With F1 introducing a budget cap for the first time this year, this equates to just over two percent of the financial limit on spending.

"We've got some contingency in our final budget cap which I think we need to have because you never know the surprises you may have from now to the end," Binotto told RacingNews365.com and other select members of the press. "Crashes and damages of the crash are some of those issues.

“If I look at the damage we had so far since the very first race we had in Bahrain up to the last race in Hungary, if I count all the damages we have on track, it’s more than 2.5 million Euros. That’s showing how significant they are, and it’s only half of the season. That's why I think contingency is important."

Binotto confirmed that the 2.5 million Euros figure includes damage caused by mistakes from Charles Leclerc and Carlos Sainz such as the Spaniard's accident during qualifying at the Hungarian Grand Prix.

Binotto is still pushing for F1 to look at introducing a compensation system for crashes when a driver gets damage through no fault of their own.

“Obviously there’s been a lot of discussions and there is still discussion ongoing,” explained Binotto. “If there is a crash, there is a guilty driver and you are not [at fault], if you have been damaged, should that be exempt from [the] budget cap?

“I think it’s certainly an important point. The reason why I mentioned the 2.5 is to show that overall the damages can be significant and so, should we consider a different type of regulation in those cases?

“Certainly I think there is merit for it [but] I think that certainly there is no obvious solutions. But I think something that no doubt we will discuss with the FIA, F1 and all the other teams in the next coming weeks, and try possibly to address it if there is any solution for the future.”