Ferrari have recalled some happy memories of the late Michele Alboreto, their former driver who was killed in a testing crash with Audi in 2001. 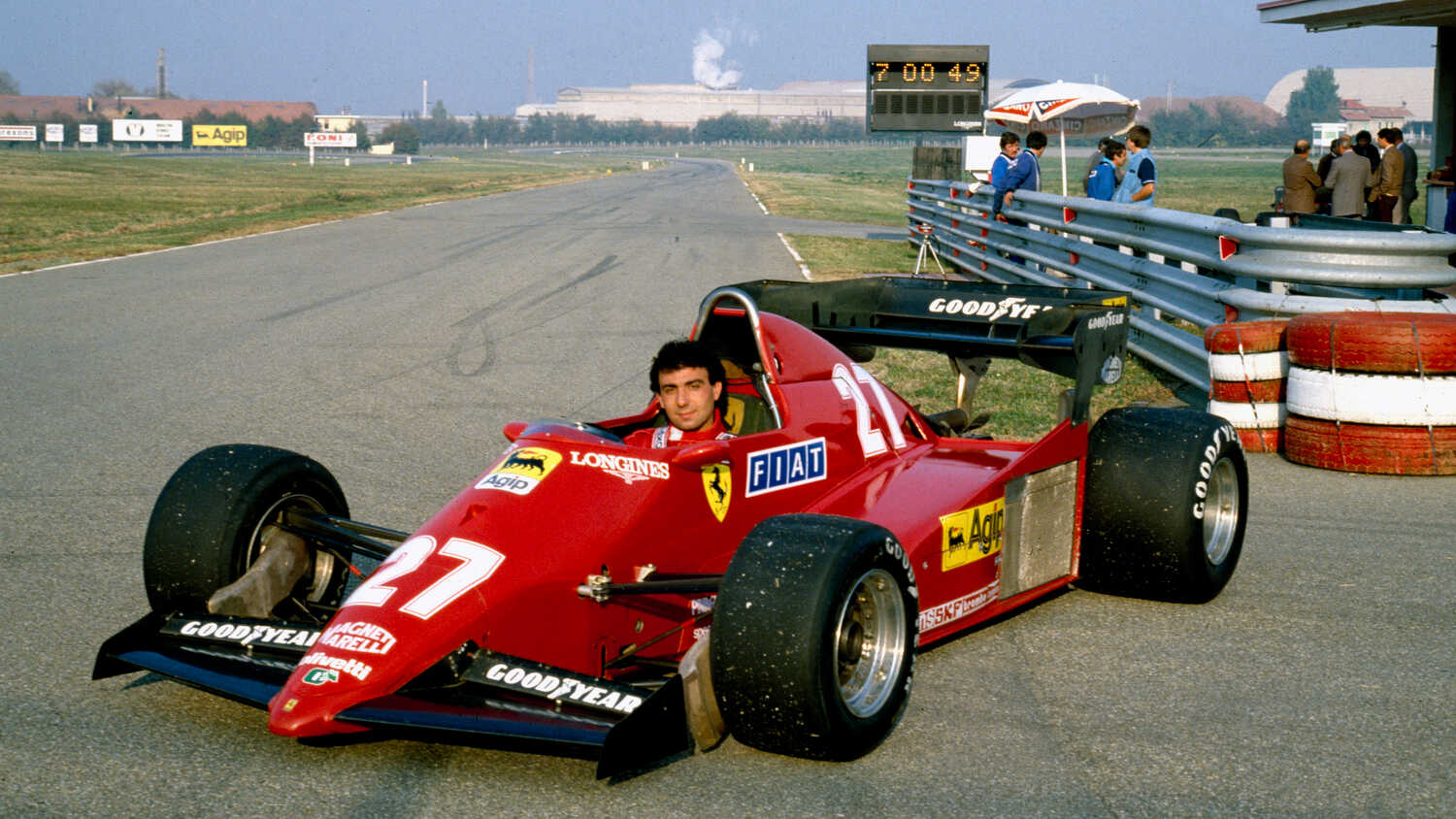 The Italian veteran, who raced in 80 Grand Prix with Ferrari in a 194 race career, was killed twenty years ago in a testing crash.

Alboreto had been testing an Audi LMP1 prototype at the Lausitzring in Germany but was killed in a crash when the car left the road.

Sunday marks twenty years since the tragic accident, with Ferrari remembering their driver in an interview.

"It’s always difficult to sum up someone in just a few words, even more so in Michele’s case," Piero Ferrari told Ferrari.com.

"We were always good friends, even after he left Ferrari and then the sport itself. He was extremely polite, absolutely dedicated to the team and, above all, very rational in his decisions."

"During his time at Tyrrell, Michele had proved to be very quick on every type of circuit and in any conditions, a characteristic that attracted my father’s [Enzo Ferrari] attention, as well as the fact that he was clearly serious, committed and well balanced. He therefore had all the right qualities to be a Scuderia driver."

Ferrari went on to compare Alboreto to the Scuderia' current line-up of Charles Leclerc and Carlos Sainz, saying that there are similar qualities between the present drivers and their choice in the past.

"Just like Michele, Carlos and Charles have already shown that they can be quick whatever the conditions and on any circuit," Ferrari said.

"Indeed, just last weekend at Imola they proved that to be the case! In addition their performance level is very consistent, another quality they share with the Italian driver."

You can read the full interview on Ferrari's website.