Ferrari progress noted by Mercedes as Leclerc looks for more

Ferrari will be buoyed by the pace they showed in Friday practice with Charles Leclerc looking like a threat to the front runners. Both he and Carlos Sainz are encouraged heading into qualifying. 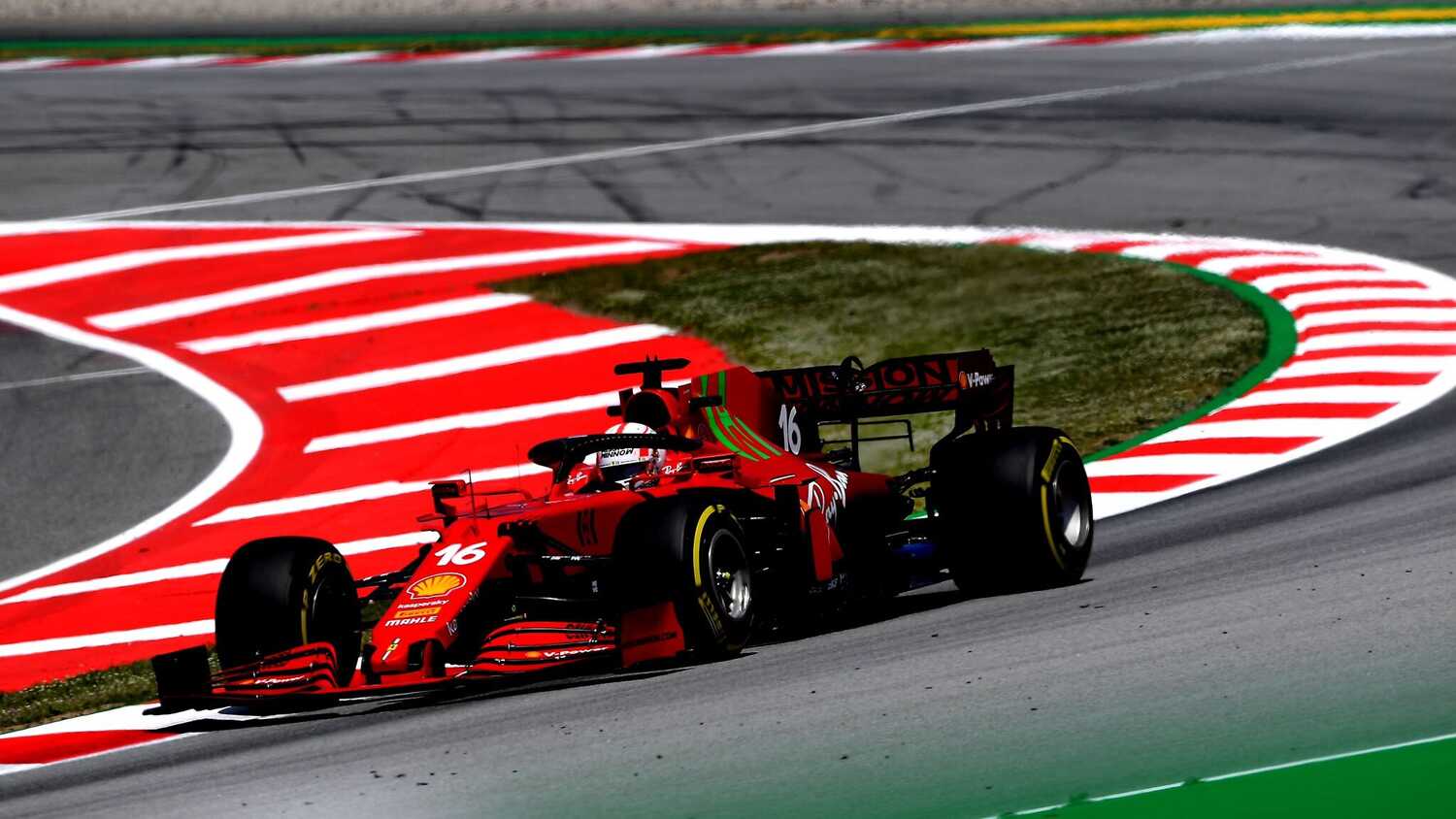 Ferrari put in another strong performance on Friday with Charles Leclerc finishing third in the afternoon practice session.

The Monegasque driver put in the impressive performance after the fifth fastest time in the morning, a sign that Ferrari have the pace to compete at the front of the grid. Leclerc stated he's changed his approach since Portugal, and he's hopeful the team can continue to improve in qualifying on Saturday.

"We had a good, clean day," Leclerc stated via a Ferrari press release. "I’ve changed my approach a little bit since Portimao. After every weekend, I try to analyse where I need to improve. So far, I'm driving a lot better and feel I am in a good place with the car, so I'm quite happy.

"Last year we struggled quite a lot here, and this year the car feels much better. It’s great for the whole team, especially those back at the factory who work so hard and can see it pay off looking at the numbers. It motivates us all.

"Tomorrow will be important with qualifying on this track. If there is a nice surprise then that will be welcome, but I think that the objective is to be just behind the front runners." 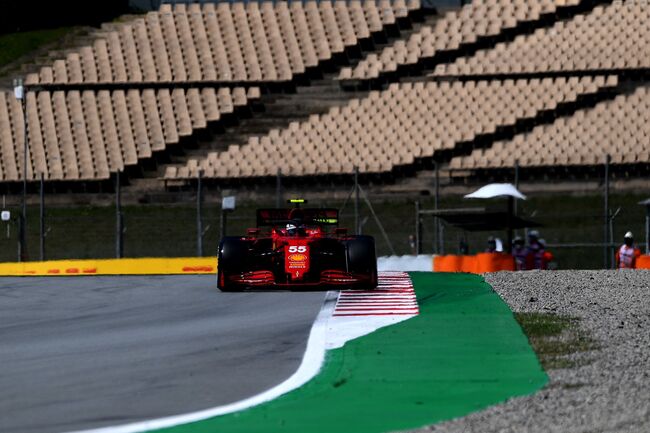 As for Sainz, the Spaniard believes Friday was an encouraging day for the Scuderia as he was happy with the balance of his car.

"It’s been an encouraging day for us," Sainz stated via a press release. "Right from FP1 we saw the track had quite a lot of grip, which helped with the overall balance of the car."

Sainz had to settle for the eight fastest time in the afternoon, but he is hopeful Ferrari can put in a strong performance in qualifying.

"However, in FP2, the balance went away a bit from what I was looking for, particularly for the last sector," Sainz added. "Hopefully we can keep working and digging and put it all together for qualifying tomorrow.Reaching Q3 won’t be easy, as we expect three or four cars to be in the same tenth, so we need to make sure we are as prepared as possible.

Ferrari's pace caught the attention of both Mercedes drivers, with Valtteri Bottas singling out the Scuderia for their performance.

"The whole field seems to be close and Ferrari looked strong today but we just need to focus on our performance and extract the maximum from this package," Bottas said via a press release after the second practice session on Friday.

As for Hamilton, the Brit is pleased to see the progress the Scuderia, along with McLaren and Alpine, have made as it puts pressure on Mercedes to perform.

"It's amazing to see the progress that Ferrari and McLaren are making and even Alpine," Hamilton told Sky Sports F1. "I mean, it's fantastic to see them so strong so that applies pressure to us also."