Ferrari pace has caught the eye of Mercedes

Could Ferrari pose a threat to Mercedes and Red Bull in Portugal? The Scuderia looked strong during Friday practice, with Andrew Shovlin expecting a tight battle for pole on Saturday. 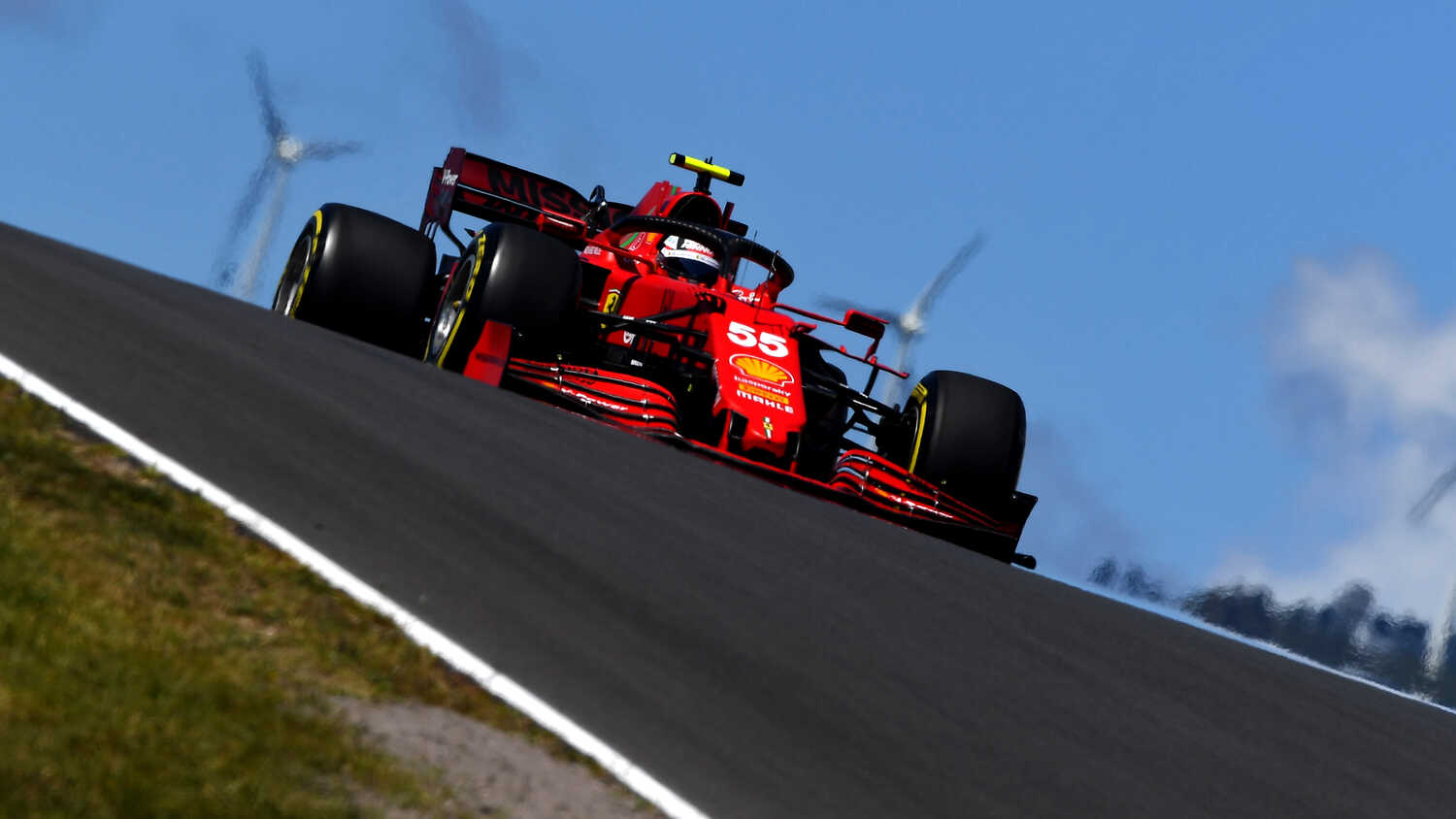 While all eyes are on the battle between Mercedes and Red Bull, Andrew Shovlin is keeping a close eye on Ferrari's pace as the Scuderia could pose a threat to the top two teams in qualifying.

Valtteri Bottas and Lewis Hamilton finished with the fastest time in the morning and afternoon sessions respectively on Friday, with Max Verstappen finishing second on both occasions. As a result it would seem as though we are in for another fight between the two championship contenders.

However there could be a third combatant this weekend with both Charles Leclerc and Carlos Sainz finishing within striking distance for ferrari in both sessions. As a result Shovlin is preparing for a tough battle on Saturday.

"The single lap looks really close with Red Bull but Ferrari were also consistently around our pace so we'll prepare ourselves for another close fight tomorrow," Shovlin stated. "Likewise, the long runs all seem to overlay pretty closely so hopefully that's a sign we'll be in for an exciting race on Sunday."

There is reason for optimism at Mercedes however, as they finished with the fastest time on Friday despite some issues. Shovlin revealed the team discovered both their cars had picked up some damage, which cost them in terms of performance.

"We'd found some damage on both cars at the end of the day that will have been costing some performance and will certainly explain some of Lewis's issues on the long run but even with that corrected, we could do with finding a bit more pace," Shovlin concluded.