Ferrari aiming to have four female racers on Driver Academy

The FIA's Women in Motorsport programme is being expanded for 2021, with the aim being to find four female racers for Ferrari's Driver Programme. 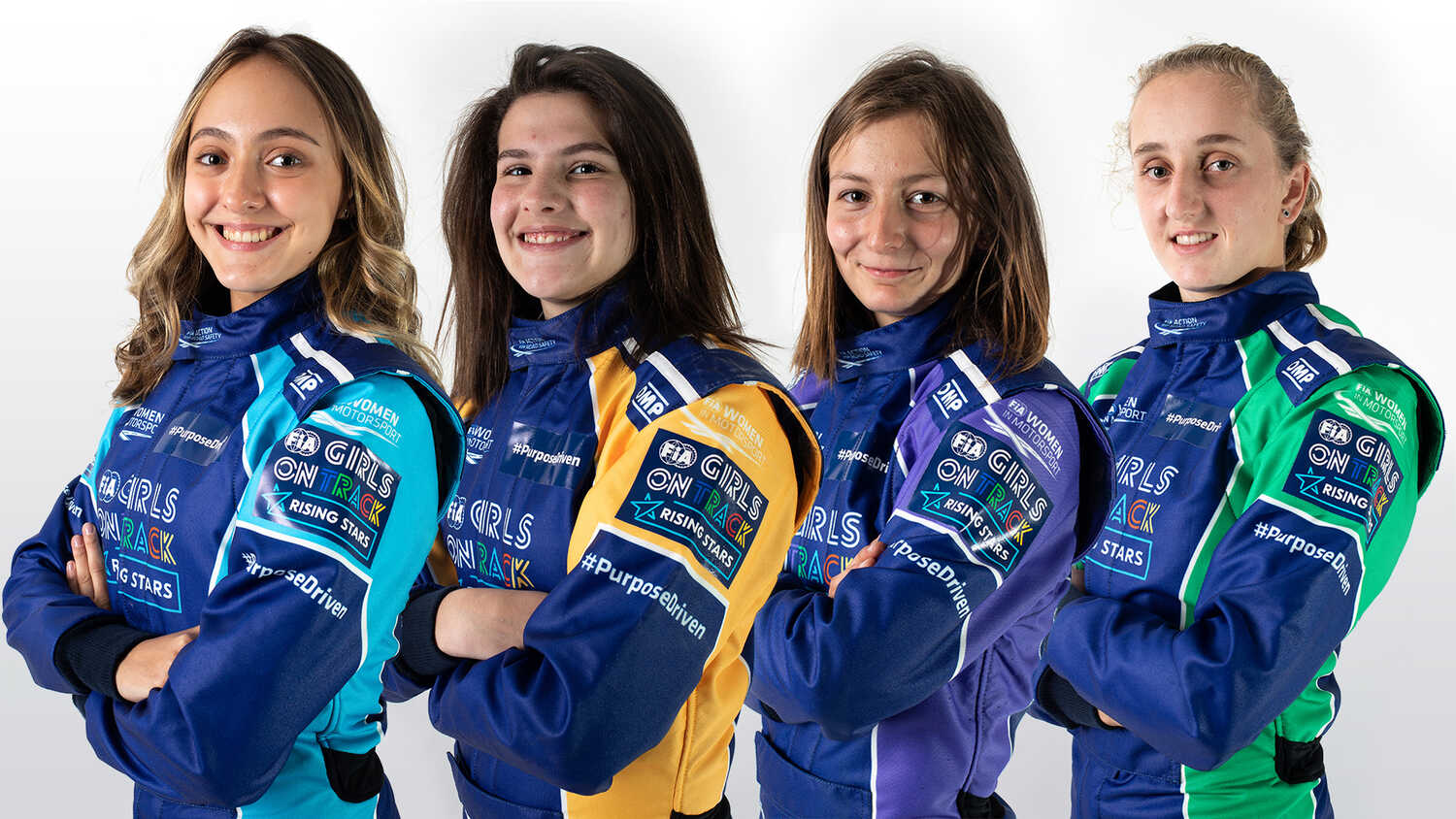 Following on from the successful scouting of Dutch racer Maya Weug to Ferrari's Driver Academy for this year, the FIA's Women in Motorsport Commission has announced an expansion to the programme.

The Commission, in partnership with Ferrari, successfully uncovered Dutch racing talent Maya Weug in the 2020 programme. The 17 year old is now officially part of the FDA and will race in Italian F4 this year with Ferrari backing.

The aim is to expand to find, potentially, four female racers to join the FDA.

“This is really fantastic news for young female racers,” said Michèle
Mouton, President of the Women in Motorsport Commission.

“To potentially have four FIA Girls on Track - Rising Stars drivers, instead of two, as members of the Ferrari Driver Academy is incredible.

"The Commission has been working so hard for more than a decade to secure support and help open doors for young racers, and to have this endorsement by Ferrari is the realisation of a dream."

The FIA Women in Motorsport Commission’s initial four-year agreement with Ferrari and its Driver Academy spanned 2020-2023, with talent searches, training camps and the final FDA Scouting Camps taking place in 2020 and 2021 - where one driver could be selected to join the Academy each year.

This was to be followed by two years of development support for the driver selected by the Academy in both years.

Now, however, the programme has been extended to include two additional seasons and FDA Scouting Camps, in 2022 and 2023, which will potentially result in a total of four female drivers becoming members of the Ferrari Driver Academy under the same conditions.