Emanuele Pirro has revealed that the time penalty he was partly responsible for issuing to Sebastian Vettel at the 2019 Canadian Grand Prix ended up "changing my life". 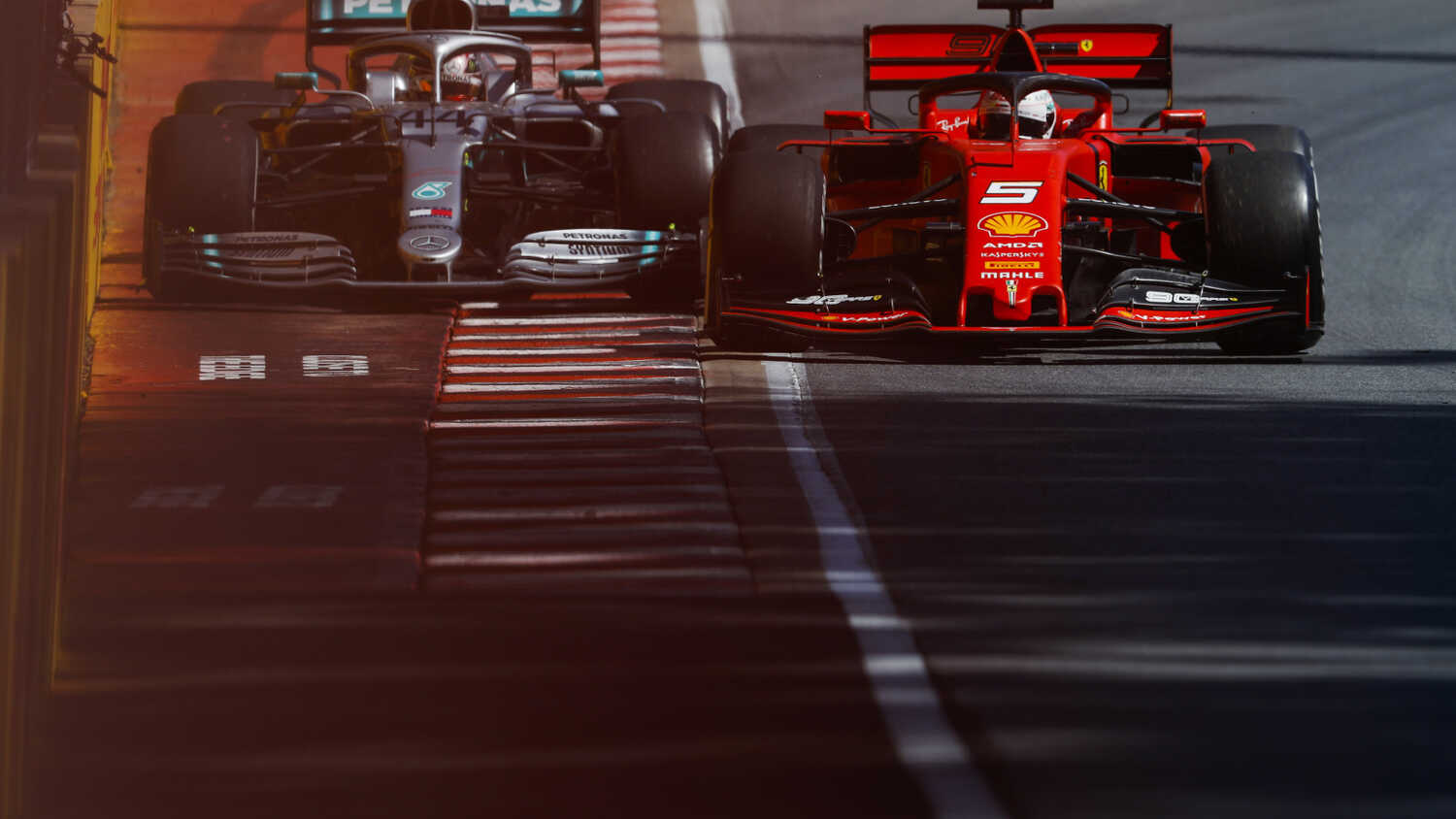 Emanuele Pirro has explained that the time penalty that cost Sebastian Vettel victory at the 2019 Canadian Grand Prix ended up with unintended consequences in his own life.

Pirro was part of the stewarding panel, serving as the dedicated driver steward, when Vettel was given a five-second time penalty for an incident while racing against Lewis Hamilton.

Vettel, then driving for Ferrari, was going through a tough start to the 2019 campaign when he crossed the line first in Montreal. However, he had been given a time penalty that put him behind Hamilton and into second place.

Vettel had gone off over the grass at Turn 4 while leading and, when he rejoined, was adjudged to have closed the door on Hamilton as the Mercedes driver tried to dive into a gap.

The incident proved hugely controversial due to the nature of the circuit and the proximity of the walls, with much of the social media outrage aimed at the stewards as Vettel made his feelings clear in parc ferme and the post-race press conferences.

Pirro revealed that the decision that led to Vettel's penalty forced him to change his approach towards social media as a result of the backlash.

"[It was] very much unpleasant, in a way it changed my life and also my perception. Now my relationship with social media is very different," said Pirro on the Beyond the Grid podcast.

"It hurts me more when I see people complaining. I think social media enhances the one characteristic we all more or less have, which is complaining and frustration.

"I think social media gives the tool to many people to express their frustration. Unfortunately not with the knowledge required to analyse certain things, so that was really unpleasant.

"More than all the insults that I had, it was because it was a straightforward [decision], [but] people did not understand it.

"At the end we [gave] one [decision] to one racing [incident], [and] this was hurting the whole of F1, because it was perceived in an incorrect way.”

The former Benetton and Scuderia Italia racer added that he personally wanted Vettel to take the win, but that the rulebook had to be applied in a fair and balanced manner by the stewards.

"This hurt me because I love the sport so much," he commented.

"I thought, 'For God's sake, why don't they understand that the one who has to win, has to win and not the one you want to win?'.

"I think the whole world wanted Sebastian to win because he was going through a tough time, it was just a wonderful story. If you score and it's offside, it's got to be offside. Somebody has to take the decision to make sport fair."