Starting from this weekend in Brazil, Formula 1 will begin showcasing graphics to promote the efficiency of the hybrid power units. 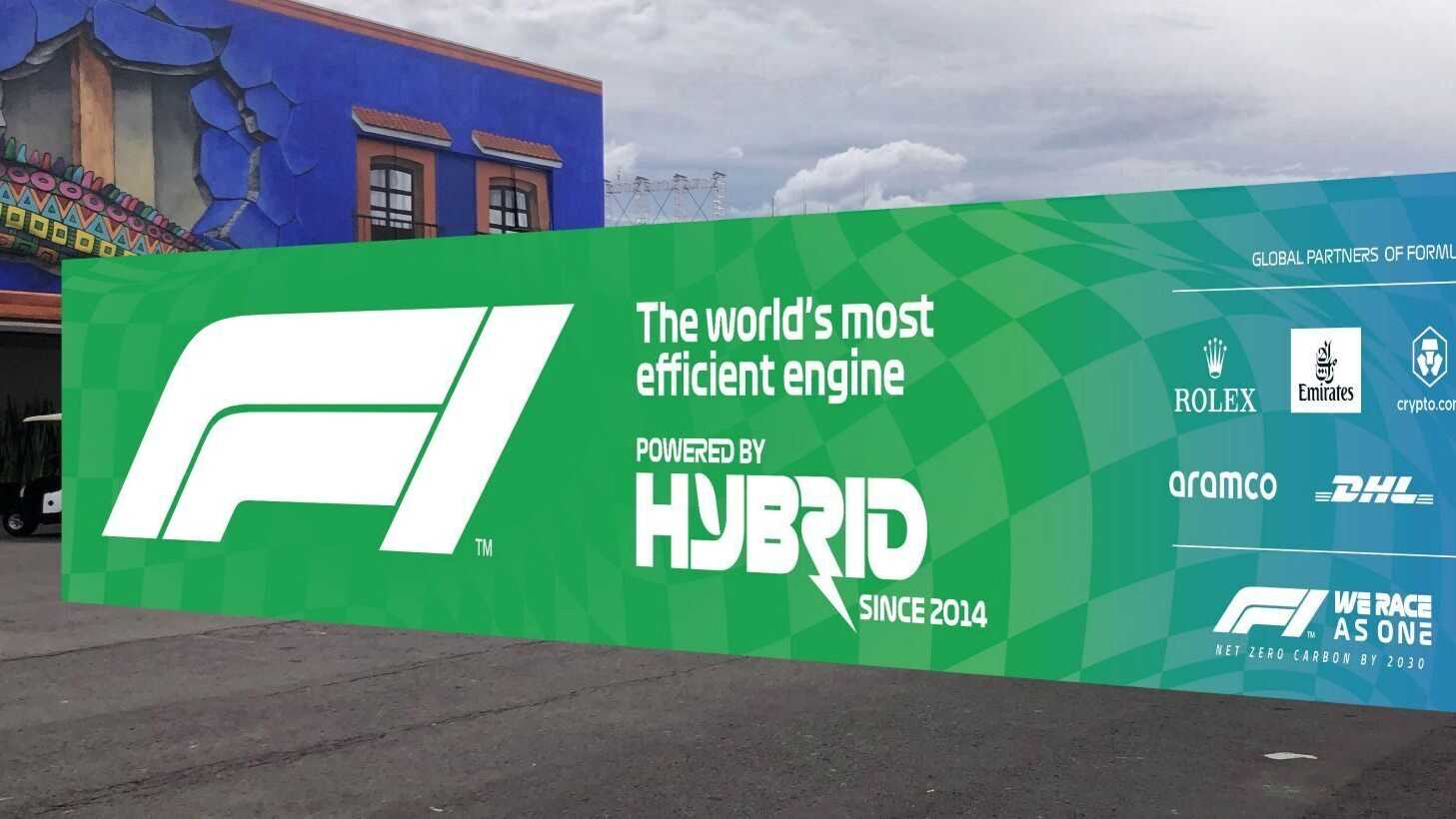 Formula 1 has revealed the first look at the new graphics that will be rolled out, starting from this weekend's Sao Paulo Grand Prix, in order to boost the visibility of the sport's incredibly efficient hybrid engines.

The 1.6-litre turbocharged V6s were introduced in 2014, and feature an array of energy recovery systems that use heat and kinetic energy to boost power output. The engines produce around 1000 horsepower, and only use 100 kilogrammes of fuel to get through a race distance.

With F1's eye now firmly on sustainability, as the sport introduces a new fuel mixture next season, the aim is to ever increase the efficiency of the engines used in the sport. Formula 1 is spearheading its initiatives with the intent of its technologies being game-changing for the global automobile industry.

The current engines have achieved a thermal efficiency of 52 percent, this being the most efficient in the world. This is even ahead of the diesel engines used in large super container ships, which have only recently reached around 50 percent.

To this end, Formula 1 has identified that simply not enough fanfare has been made about the incredible engineering that has gone into creating the current power units. From this weekend, graphics will be shown on the TV feed, as well as branding in the pit lane, TV pens, and throughout the paddock, showcasing the message that these are the most efficient engines in the world. 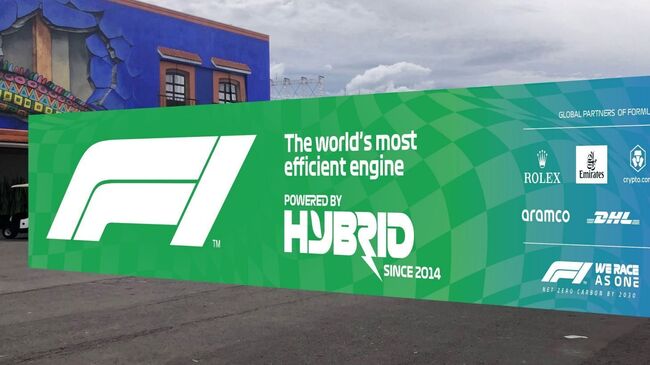 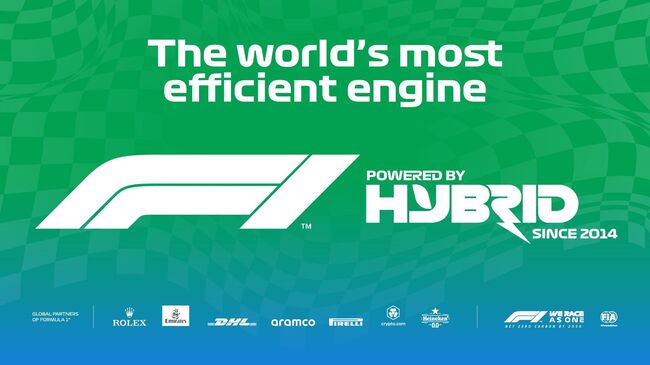