F1 pundit: When Alonso is on form, the other drivers will start to worry

So far Fernando Alonso has been overshadowed by Alpine teammate Esteban Ocon. Although the Spaniard hasn't hit top form just yet, Paul di Resta is willing to give him the benefit of the doubt. 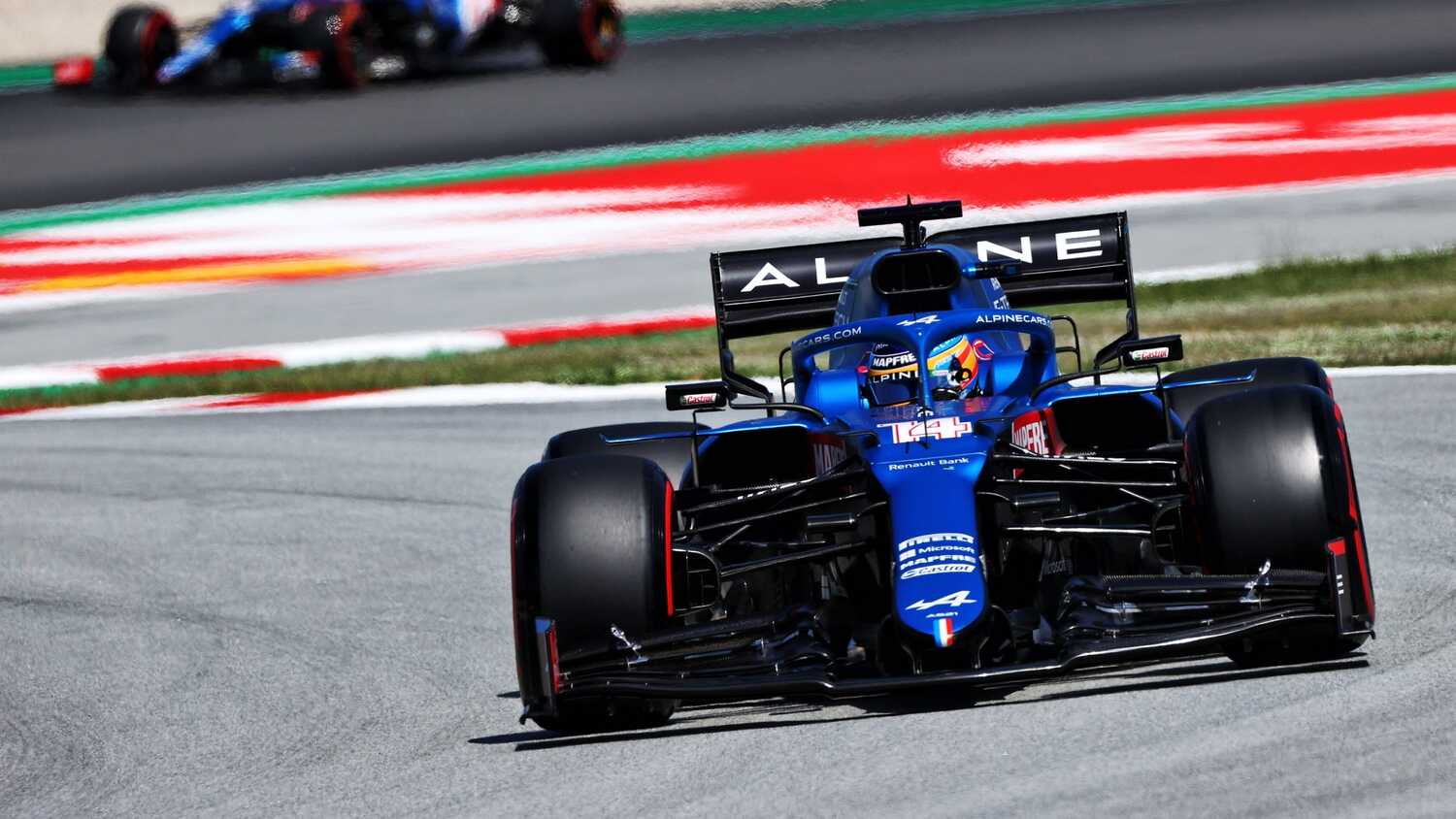 Things haven't exactly gone to plan for Fernando Alonso since making his F1 return with Alpine this season, though Paul di Resta believes the Spaniard needs more time to show what he can do.

So far Alonso has been outperformed by teammate Esteban Ocon, with the Frenchman holding the edge in points 12 to 5. Ocon has scored points in four of the five races so far this season, which hasn't helped the Spaniard as he looks to get up to speed.

"You have to see where Esteban was," Di Resta told Sky Sport F1. "He was out for a year and fought to come back. He is fulfilling his role. As for Alonso, you'd say with all the experience he has, you could have expected more.

"It's a difficult car, a difficult package to cope with and Fernando is not enjoying where he is and what he is facing. But you have to give him a bit of time, as he is probably one of the best drivers of the last 20 years in F1. When he finds his rhythm, that's when the others can start to worry."

Nico Rosberg shared Di Resta's sentiments, pointing out that Alonso has some work to do in order to turn things around given his age.

"It's a long road for Fernando," Rosberg told Sky Sport Italia. "Sometimes he is still phenomenal, like Michael Schumacher was when I was his teammate at Mercedes.

"It was very difficult for him because of his age and the same goes for Alonso."