F1 newcomer reacts to first laps: My head's going to fall off!

Pato O'Ward has given his reaction after making his F1 test debut with McLaren in Abu Dhabi. 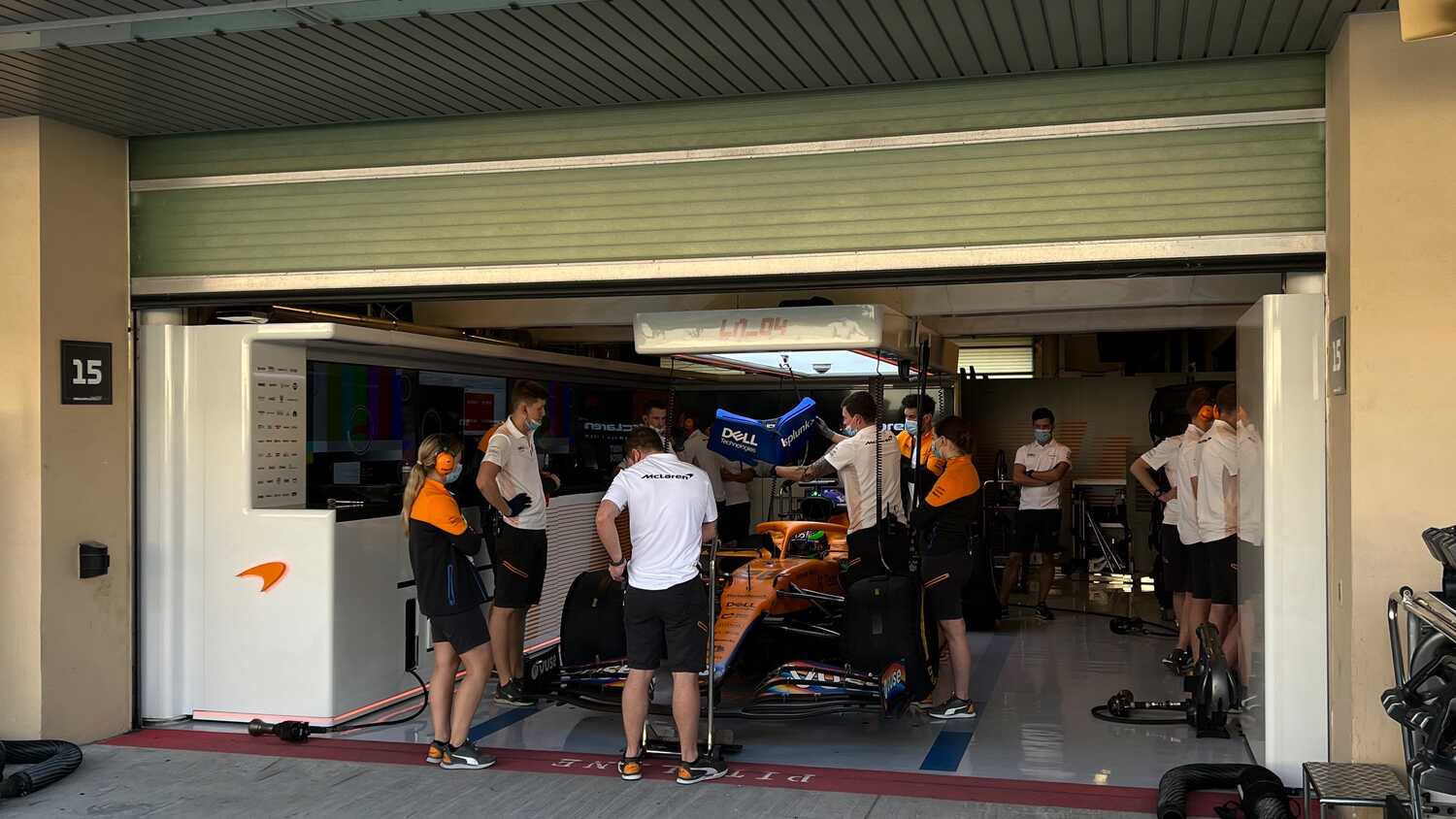 IndyCar racer Pato O'Ward beamed at the "crazy" amount of grip on offer as he made his F1 test debut with McLaren at Yas Marina Circuit on Tuesday.

All 10 teams are in action this week, as Pirelli's dedicated tyre test and F1's 'Young Driver Test' run in parallel across two days.

Regular F1 drivers are carrying out tests on Pirelli's new-for-2022 18-inch tyres (using mule cars), while a host of young drivers are running in 2021 cars on the outgoing 13-inch wheels.

O'Ward is taking part in the Young Driver Test as a reward for winning his first IndyCar race earlier this season with the Arrow McLaren SP team.

The Mexican, 22, ended the year with two wins and five podiums en route to third in the standings.

"My head's gonna fall off!"

Having recently visited the McLaren Technology Centre in Woking to prepare for the outing, and shadowed race drivers Daniel Ricciardo and Lando Norris at the season-ending Abu Dhabi Grand Prix, O'Ward rolled out of the pit lane on Tuesday morning.

O'Ward set the pace as the field entered an unofficial lunch break, having racked up 48 laps and clocked a benchmark time of 1:25.260 to finish two-tenths clear of F2 champion and Alpine tester Oscar Piastri.

Speaking in the McLaren garage after his first taste of F1 machinery, O'Ward said: "Oh my god. The grip! The grip is crazy!

"By the end of the day, my head's gonna be falling off, for sure. But I'm friggin' in love with this thing!"

Ricciardo is also in action for McLaren on Tuesday, as part of the Pirelli tyre test, with Norris set to take over on Wednesday.