F1 fans to aim for new record at the Dutch GP

The Orange Army is set to be heard on a massive scale during the Dutch Grand Prix at Zandvoort on Sunday, 5 September. With more than 70,000 fans present, the crowd will erupt ahead of the race to create 'The Loudest Lap' in F1 history. 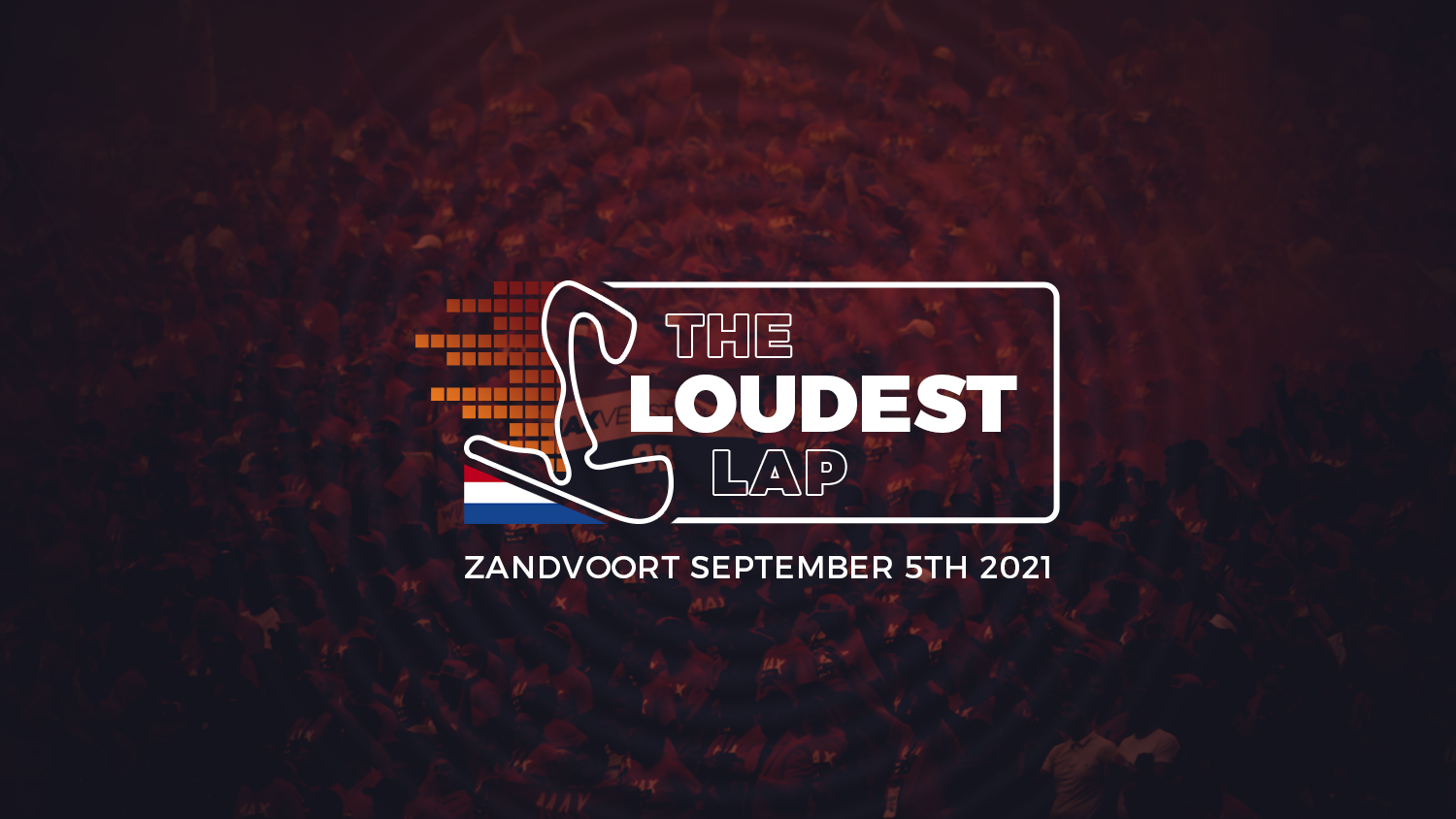 Dedicated to Dutch superstar Max Verstappen, the Orange Army has become a household name in Formula 1. This legion has breathed new life into Grands Prix in Austria and Belgium in recent years, but is known all over Europe and beyond.

Now it is the turn of the Netherlands, where a Formula 1 race will be staged for the first time in 36 years this weekend. The Dutch crowd will not only provide a unique atmosphere, but also attempt to set a record. 70,000 fans will work together to create 'The Loudest Lap'.

What is the idea?

Filling the grandstands and sand dunes around the renovated Zanvdoort track, fans will scream their lungs out and passionately cheer throughout the formation lap.

In addition to giving the drivers goosebumps on the way to the grid, they will be aiming to set a record for 'The Loudest Lap' ever experienced at a Grand Prix. The sound will be measured at several grandstands to determine the record.

How loudly can the Orange Army cheer? Louder than a rock concert of 110 decibels, or a low-flying plane?

One thing is certain: the fans will create a wonderful atmosphere, one that is set to be shared all over the world by broadcasters in a movement that will become known as 'The Loudest Lap'. On Sunday, 5 September, at 15:00 local time, the Dutch Army will make itself heard.

Do you want to warm up for the Dutch GP? Then head to LoudestLap.com and test your cheering skills!