Many organisations in the UK are conducting a social media blackout this weekend to highlight their concerns over online abuse and discrimination. Formula 1 drivers have given their take on the initiative and revealed whether they plan to join the boycott. 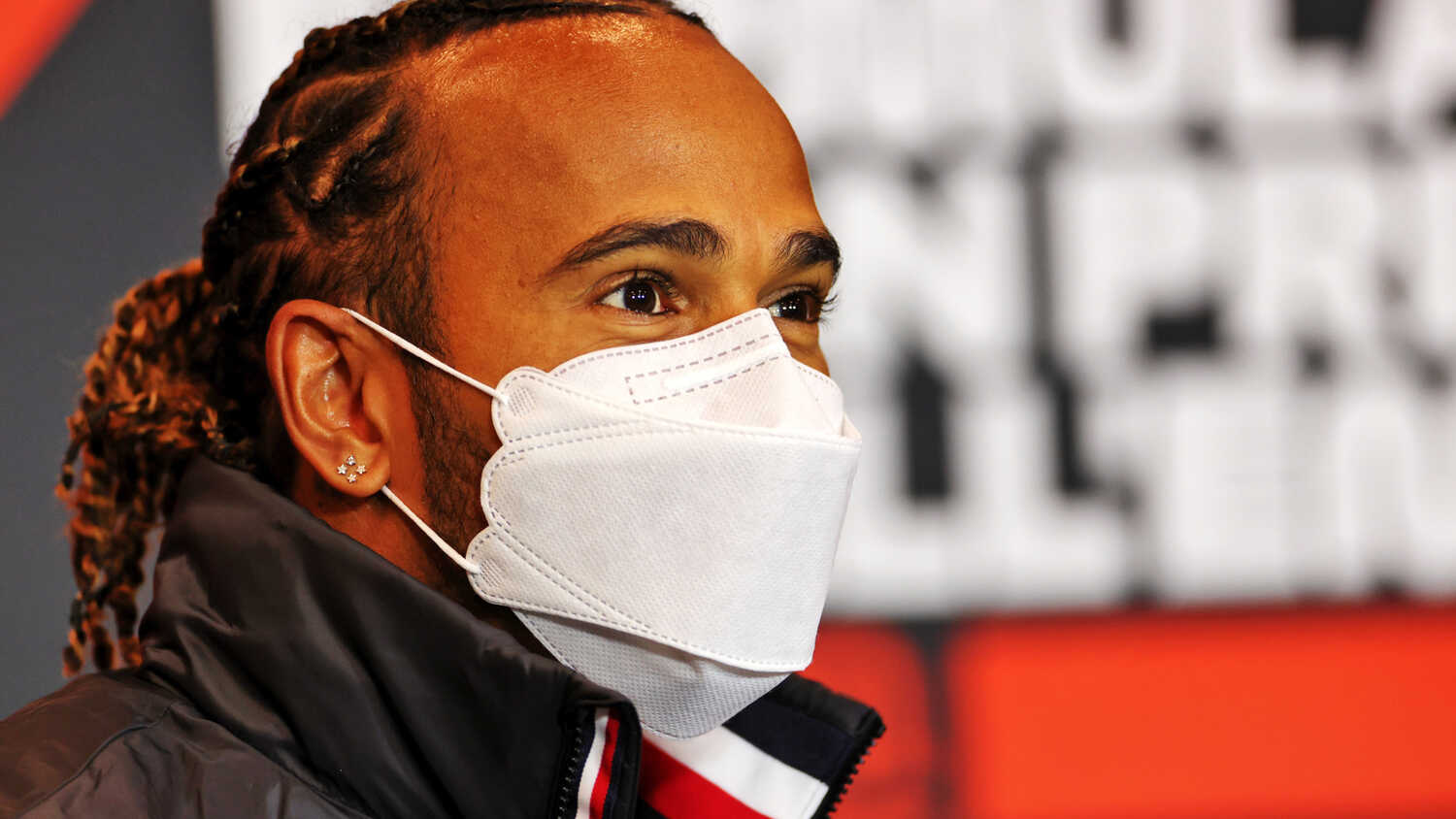 Teams, players and broadcasters involved in English football are all switching off their social media accounts this weekend in a bid to highlight online abuse and discrimination.

The move, which will see a complete blackout of activity across social platforms, has been supported by organisations ranging from the Premier League and UEFA, to clubs and individual players.

Formula 1 world champion Sir Lewis Hamilton has also indicated that he will join the blackout over the Portuguese Grand Prix weekend, and speaking to RacingNews365.com and other select media he said he was completely behind the campaign.

"I think for me it's clear, and in the sport it's clear, that racism continues to be an issue. And I think social media platforms do need to more to combat this, and so I'm fully supportive of the initiative," he said.

"And if me also doing it helps put pressure on those platforms, in order to help fight against it then for sure, I'm happy to do so."

In a tweet ahead of FP1 at Portimao, Williams driver George Russell said he would also join the blackout.

"I will be supporting the social media blackout this weekend. I thought it was important to do so because there is far too much online abuse, hatred, negativity, racism that is just undeserved and I feel like it's our duty to raise as much awareness as possible," he said.

"Not just within sport but within all walks of life, doesn't matter how old or young you are or what background you're from, just to spread positivity and be nice to one another. I feel strongly about this and I felt like it was my duty to be a part of this cause."

McLaren's Daniel Ricciardo also said he was considering joining the boycott to add his voice to hold the platforms accountable for the messages that are spread online.

"Certainly considering it. Obviously, if it helps like all things raise awareness and spread the message, put it out there and hold some with a bit more accountability then for sure. I think that's important," he said.

"Certainly under consideration and if we feel it's going to help and have a positive effect, then we'll do so."

Ricciardo's teammate Lando Norris said while the abuse was something that all involved in sports had struggled with at some point, he remained unsure about whether a full boycott of the platforms was the answer to the issue.

"The abuse, everyone will struggle with at some point in seeing different messages and so on. I think for us, it's probably not as bad as being in a stadium, whether it's football or other sports, but it's something we struggle with," he said.

"So we'll definitely do things, we'll take actions as drivers, as a team, with sponsors and partners and everything so it's definitely something we will speak up against and do.

"Whether boycotting or not is the answer to that, I'm not too sure. But there's definitely things we can do elsewhere in other areas to be against it and get those keyboard warriors not hiding and typing such bad stuff."

UPDATE: Norris has since said that he will support the boycott of social media across the Portuguese Grand Prix weekend.