There could be some major talking points when F1 lands in Azerbaijan as the discussion over flexible body work continues. Ross Brawn says it isn't the first time the issue has been brought up for debate, which is why he doesn't think stewards will go against the opinion of the FIA. 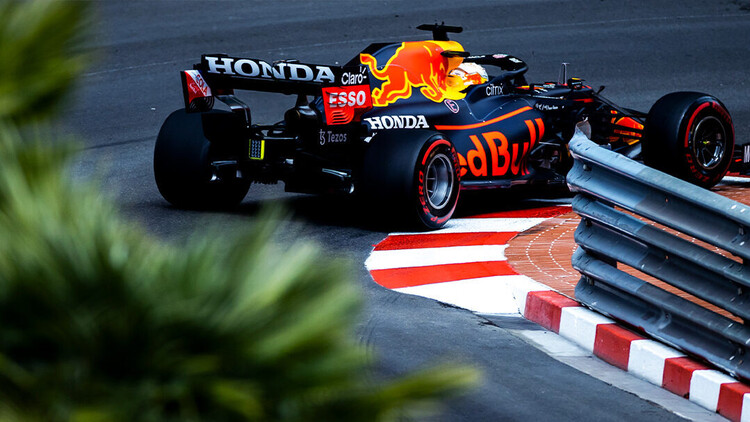 A Technical Directive aimed at tightening up rear wing flex has been issued, but doesn't kick in until June 15, meaning that teams are still able to run contentious rear wing designs in Baku. Toto Wolff has already made it clear that Mercedes will launch a protest if Red Bull, as well as the other teams running the wings, have them fitted in Baku, where the benefits could be quite large given the long straights. Brawn backed Red Bull after stating he doesn't think a potential protest would keep the results in Baku hanging in the balance.

"No, I don't think so," Brawn told ESPN. "I think the FIA have been pretty consistent with their approach. I'd be amazed if the stewards go against the opinion of the FIA."

Brawn, who worked for several teams before joining F1 management, said this isn't the first time the debate has been brought up.

"I think this is probably flexi rear wing version 27 [in F1 history]," Brawn added. "In 40 years of motor racing, I've been through this many times.

"There are a set of FIA tests and that's the only way we have been able to determine the limits of what you can do. If you pass the tests and some [rival] teams don't like it, the FIA can look at it, say 'fair point' and stiffen the tests and do different tests, so it's perpetual.

"If you put a mechanism in there or a hinge in there, I agree that's not correct. But within the normal compliance of the structure, I don't see a problem."