Qualifying for the Russian Grand Prix could be shifted from Saturday to Sunday amid the threat of extreme weather at the Sochi Autodrom. 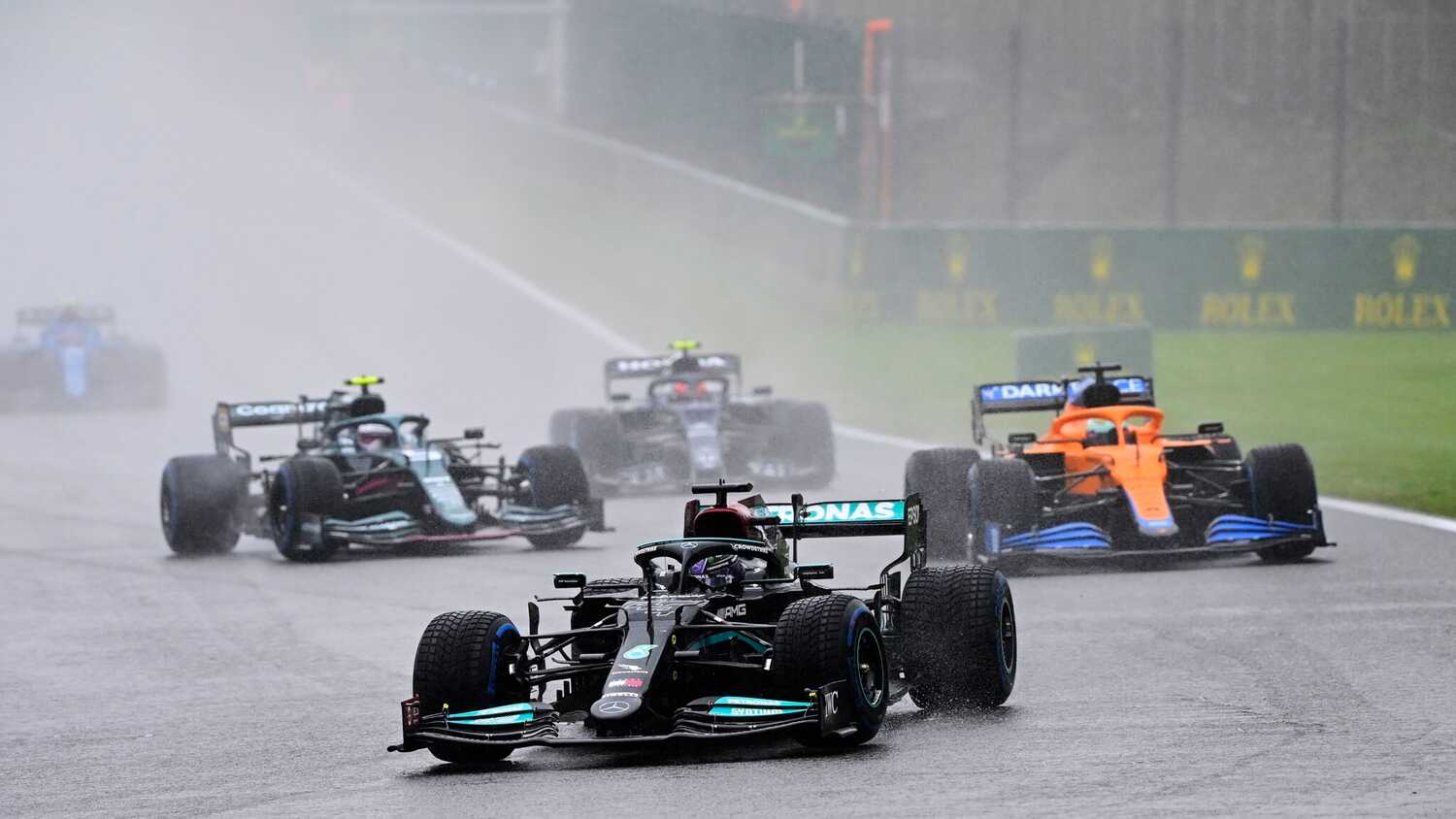 Formula 1's qualifying session in Russia could be moved from Saturday to Sunday, given current extreme weather forecasts, as officials look to avoid a repeat of the Belgian Grand Prix weekend.

Heavy rain is set to hit the Sochi region on Friday night and continue into Saturday morning, with fears that this could delay final practice and qualifying.

At present, there is a 99% chance of rain throughout Saturday, with a small window emerging at 15:00 local time, when qualifying is set to begin.

Masi said the intention is to run qualifying on Saturday as planned, but that the FIA had been "trying to look a bit ahead and have a just-in-case fallback" in the event of the anticipated poor weather.

Wheatley then asked: "Our weather forecast is showing us that the chances are we probably will qualify, but Sunday morning, is that what you're thinking at the moment?" In response, Masi said: "[The] current weather forecast says [it is] possible even late [on] Saturday afternoon."

If F1 cannot stage FP3 and qualifying on Saturday, one option is to set the grid based on the last practice session, which would be FP2 – topped by Valtteri Bottas. Alternatively, qualifying could be pushed to Sunday morning, a few hours before the race.

Officials have already made changes to the support bill, shifting the first F3 race of the weekend from 08:35 local time on Saturday morning to 17:25 local time on Friday. F3 confirmed in a brief statement that this was a result of "an uncertain weather forecast".

F1, F2 and F3 are all on the schedule this weekend, after F3's season finale moved from the United States to Russia for logistical reasons, meaning there are a significant number of sessions to consider.

F1 last postponed a qualifying session at the 2019 Japanese Grand Prix, amid a typhoon, while most recently, the Belgian GP was called after only a handful of laps behind the Safety Car amid persistent, heavy rain at Spa-Francorchamps.

F1 and the FIA will continue to monitor the situation.