F1 boss hails 'one of the great seasons' in history

Stefano Domenicali says he "can't wait" to see how the 2021 title battle plays out over the remaining six races of the season. 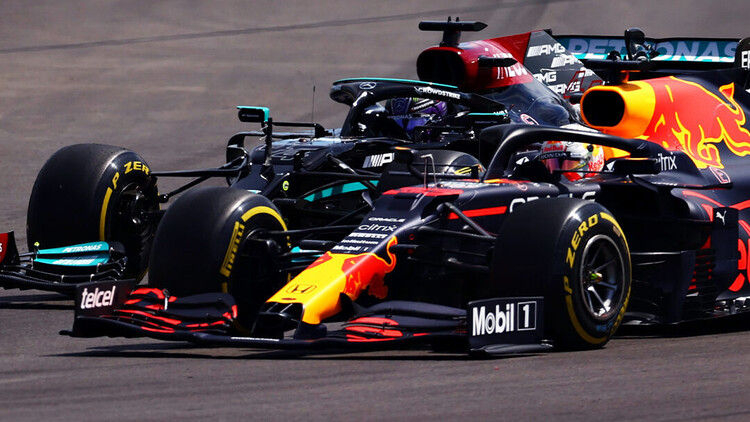 Formula 1 CEO Stefano Domenicali believes that the 2021 campaign has been "one of the great seasons" in the sport's history, spearheaded by a close title fight between Max Verstappen and Lewis Hamilton.

Red Bull driver Verstappen and Mercedes rival Hamilton have been locked in battle all season, spilling over with clashes at Silverstone and Monza, and just six points separate the pair ahead of the final six rounds.

In his latest Formula1.com column, ex-Ferrari team boss Domenicali wrote: "The incredible news is that we are here in the middle of October with six races to go and have such an intense and open Formula 1 championship that is grabbing the attention from all our fans around the world.

"Last time we found ourselves in such a tight fight for the championship, I was on the team side at Ferrari, with the title going down to the final race in 2010 and 2012 – so I know what it means to live this kind of intensity."

Domenicali is also pleased to see close competition running throughout the field, with McLaren and Ferrari battling for third in the standings, and Alpine and AlphaTauri squabbling over fifth.

"It's fantastic for Formula 1 to have such an intense fight, but I don't want to only focus on that, as we have the fight for other positions," he added.

"McLaren and Ferrari, for example, are battling hard for third. And we have battles all the way down the field, with the final positions in the Constructors' Championship critical for teams regarding their positioning for the future.

"I can't wait for the next six events as they are six opportunities for something new and incredible to happen in what has so far been one of the great seasons in F1."