Exclusive: Ricciardo has no regrets over Red Bull exit as Verstappen fights for title

Daniel Ricciardo has always denied having any regrets about leaving Red Bull for Renault at the end of 2018, despite his spell with the French manufacturer only lasting for two years. 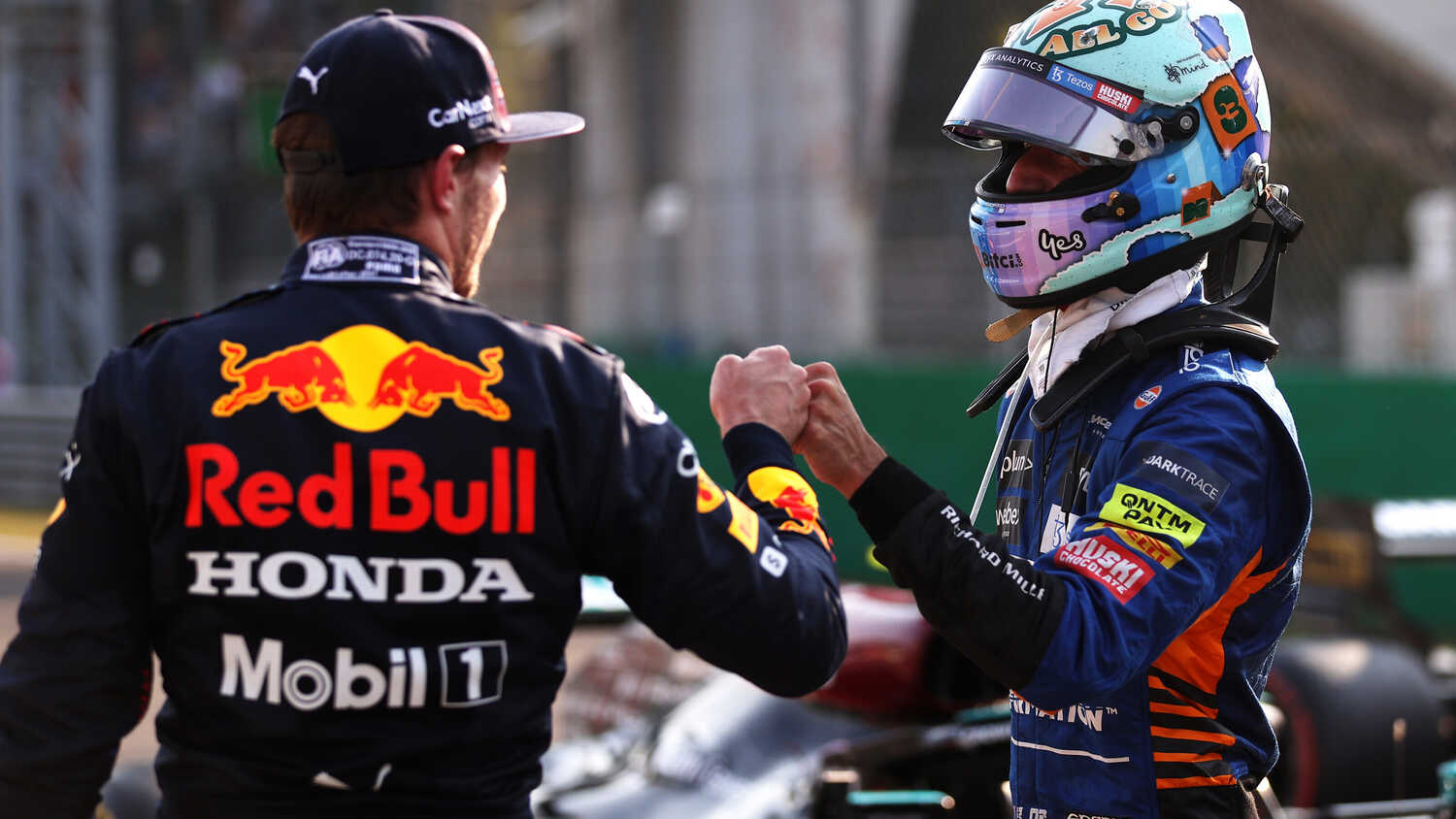 Daniel Ricciardo admits that he doesn't think he'd still be at Red Bull even if he had chosen to stay beyond 2018.

The Australian surprised many when he left the team to join Renault for the 2019 season. His spell with the French manufacturer did not last long, with Ricciardo announcing early in 2020 that he would switch to McLaren for the following year.

Ricciardo believes that even if his brief move to Renault had not happened, and he had instead remained with Red Bull for a further two years, he would most likely not be there in 2021.

"I think the truth is, even if I'd stayed, I'm not convinced I'd still be there this year," Ricciardo told RacingNews365.com in an exclusive interview.

"I know everyone will say, 'Red Bull could win the world title this year', but I think [that] even if I didn't go to Renault and I did two more years at Red Bull, I'm not convinced I would still be there in 2021.

"I don't think the move to Renault altered my Red Bull future too much."

Another reason that Ricciardo does not have any regrets about his exit is the fact that he feared becoming complacent if he stayed much longer, having spent all of his early F1 career under the Red Bull stable.

"This isn't a knock to Red Bull, it's more of a nod to me, [but] I don't know if I would have grown much at Red Bull," Ricciardo explained.

"I touched on it at the time. Everything is very familiar. Already in 2018 I had some things [where I thought], 'Am I getting complacent? Am I this, am I that?' So to stay in that same environment, I'm not sure I would have improved as a driver."

Ricciardo also acknowledges that other factors influenced his decision to leave Red Bull, such as the departure of his Race Engineer, Simon Rennie.

Despite all of this, the McLaren driver remains supportive of his former team and would be happy to see them clinch the 2021 World Championship.

He also revealed that Red Bull chiefs Dietrich Mateschitz and Helmut Marko got in touch to congratulate him after his breakthrough victory with McLaren at the Italian Grand Prix earlier this season.

"I know many more people in Red Bull than I do at Mercedes, so of course, I'm rooting for them this year!" Ricciardo said.

"No matter where I finish this career of mine, I'll always owe the biggest part of it to Red Bull, and that's fact, so it would give me a lot of pleasure to see them happy again."