Exclusive: How Red Bull went through 'pain' to win the world title

Paul Monaghan, Chief Engineer at Red Bull, has spoken to RacingNews365.com about the challenges of producing the RB16B, while picking out his high and lows of 2021. 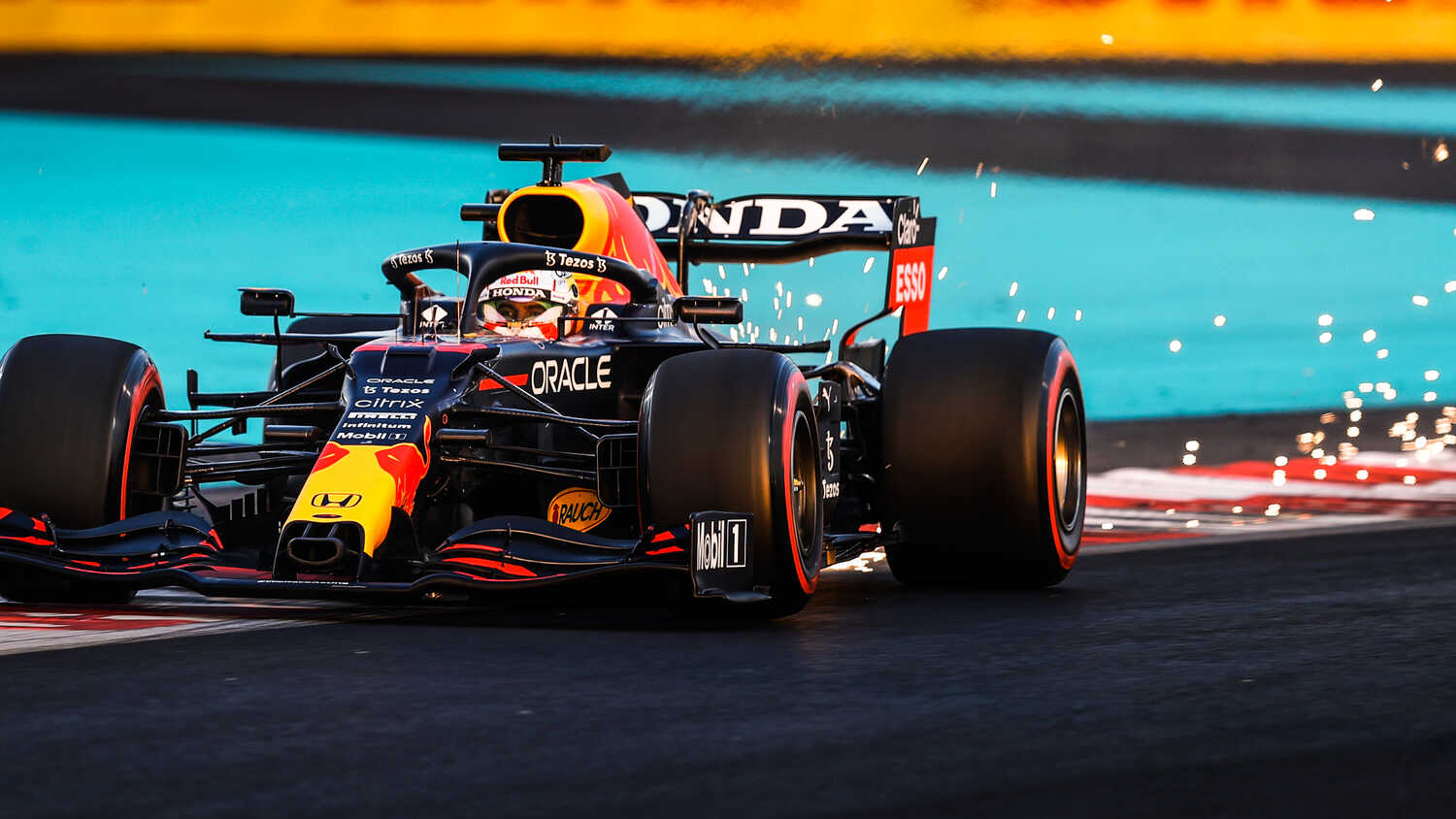 Red Bull's Chief Engineer, Paul Monaghan, has praised the various departments at the team for managing the "pain" of winter changes in 2020/21 to come together and produce a title-winning car.

F1's upcoming rules reset was originally planned for 2021, but the COVID-19 pandemic delayed the introduction by a year, meaning chassis were carried over from 2020.

Despite that chassis freeze, there were still changes in the form of new aerodynamic regulations, focused on the floor and bargeboards, while teams could also spend tokens to develop specific areas of their 2020 cars.

Red Bull spent their tokens on a new gearbox case, alongside making required adjustments to the floor, rear brake ducts and diffuser, and factoring in an upgraded Honda power unit and new compounds from tyre supplier Pirelli.

Given all of the changes, some of which were vital in terms of recovering lost downforce from 2020, Monaghan declared himself immensely proud of the entire Red Bull operation.

"If you ask us, 'What are you most proud of?', [just] look at the effort that went in to produce a competitive car," Monaghan explained in an interview with RacingNews365.com and Racecar Engineering.

"I suppose I shouldn't omit Honda from this; they pulled all the stops out to give us a slightly revised engine and it was remarkable from the outset.

"I think all said and done, the team effort was rewarded with a quick car in 2021." 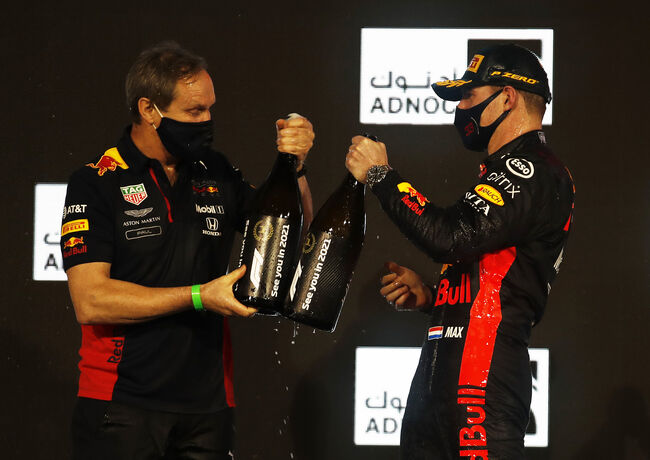 After seven years of Mercedes dominance and successive double world titles, Red Bull and Honda were able to break their rivals' stranglehold as Max Verstappen edged out Lewis Hamilton for the 2021 Drivers' Championship.

"[We went] through a little bit more pain than we perhaps were going to endure with a largely frozen car – that was probably the most satisfying part."

While he was naturally delighted with the Drivers' success, Monaghan admitted to some frustration that Red Bull were not able to push Mercedes harder for the Constructors' crown.

A late-season improvement from Sergio Perez, added to Verstappen's consistently strong form, meant that Red Bull entered the season finale in Abu Dhabi with a long shot at the title, but they ultimately fell 28 points short.

"If I look back on what has been perhaps most... not disappointing, but perhaps frustrating, is that we couldn't challenge as hard in the Constructors' Championship," Monaghan continued.

"I know it's wrong to say in professional sport that we deserve anything – you earn it. I felt that with everybody's efforts that had gone in we'd earned a better shot at challenging for the Constructors' Championship and should have been closer come the culmination of it all in Abu Dhabi.

"Alas, that wasn't to be, and that's probably the saddest bit of it all."

Red Bull will enter the 2022 season, and F1's rules overhaul, with an unchanged driver line-up of Verstappen and Perez, while Mercedes will bring in a change as George Russell joins seven-time World Champion Hamilton.