Everything Red Bull tried to hide on the RB16B

Red Bull unveiled their 2021 contender the RB16B to the world, and while the team tried to disclose as little about the new car as it possibly could, RacingNews365.com has zoomed in and pulled out the details. 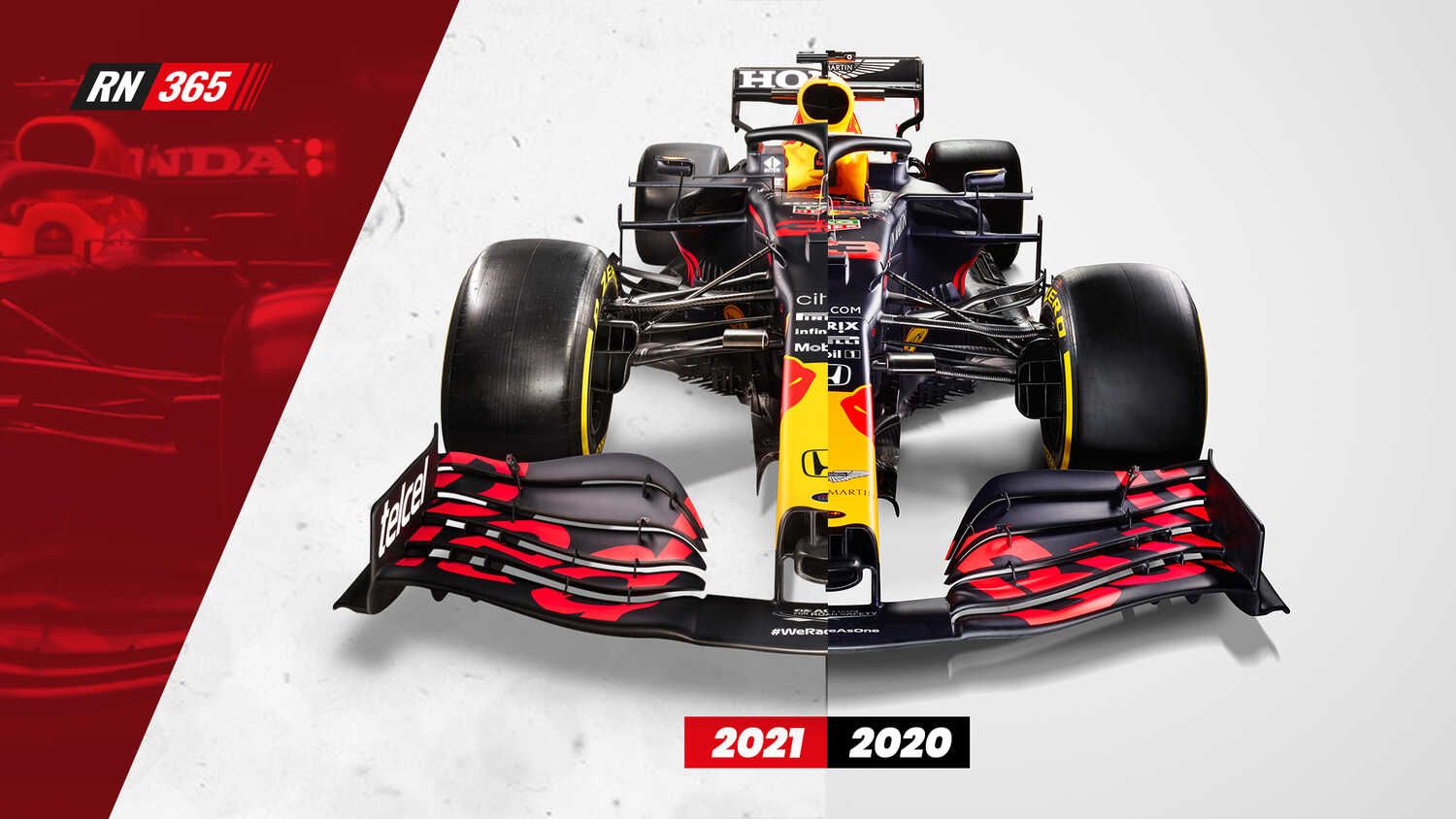 There has been a mixed reaction to the first photos of the RB16B Red Bull car for 2021. Max Verstappen and Sergio Perez’s 2021 challenger looks at first glance broadly similar to its predecessor, not a huge surprise given that the regulations for this year have remained broadly similar to last.

Because the FIA has set strict guidelines this year for teams with significant limitations on development ahead of the new rules in 2022, a token system was introduced which meant that the constructors’ had little room for manoeuvre with this year’s cars.

On closer inspection, however, RacingNews365.com spotted some changes to the RB16B. If we zoom in on the front of the car the nose as a whole, including the intakes, looks broadly similar, with one important change to the partition seen in 2020.

The front wing mounted in the photos is identical to last year, but we will see during testing in Bahrain next month whether that is the final version the team is looking to use.

The most notable visible change is at the brake ducts, which are visibly smaller in line with other teams. 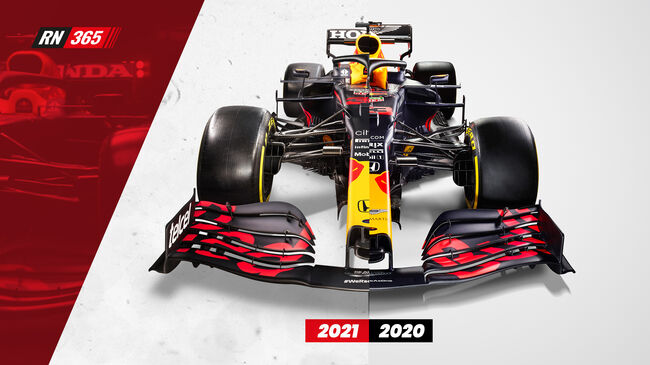 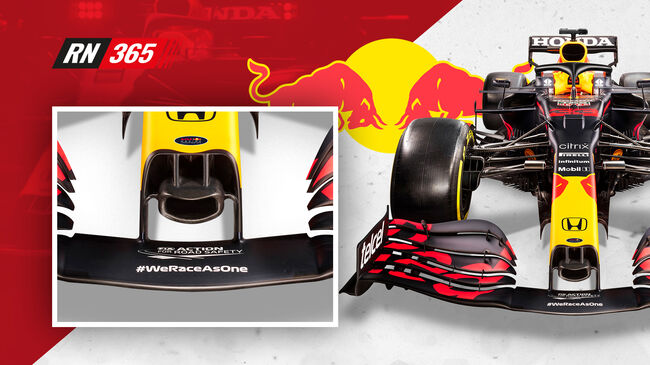 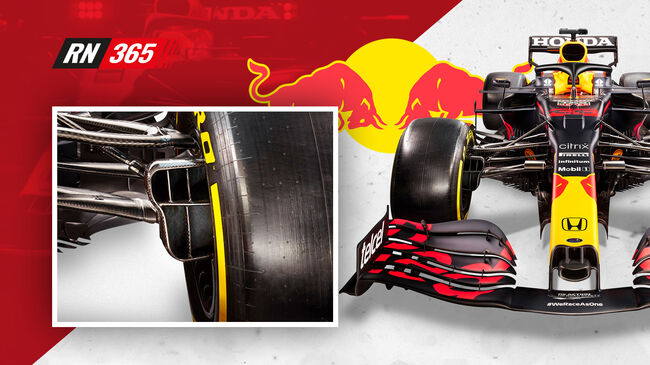 Looking towards the side of the car we can see where the Red Bull engineers have opted to put the majority of their efforts during the short off season. The team have tried to give nothing away in the photos, but on closer inspection we can see completely changed bargeboards, a critical aerodynamic piece for directing air around the sidepods, which has been equipped with various vertical elements and a double horizontal boomerang.

Just in front of the sidepods we can see various horizontal slats which fall more in line with the design philosophy of Mercedes and other teams over recent seasons.

The impact of the new Honda engine can also be seen in the bodywork of the car, with the Red Bull logo more tightly wrapped around the side of the RB16B than last year. 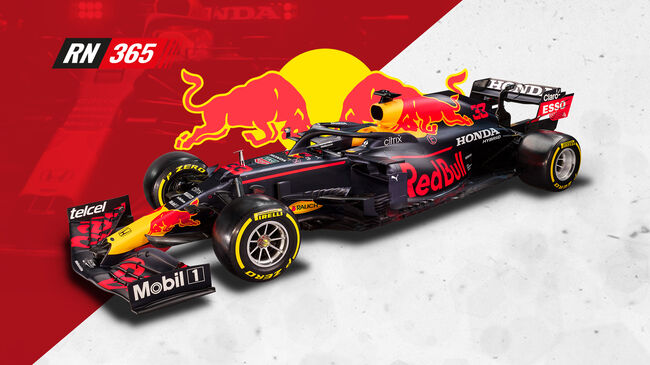 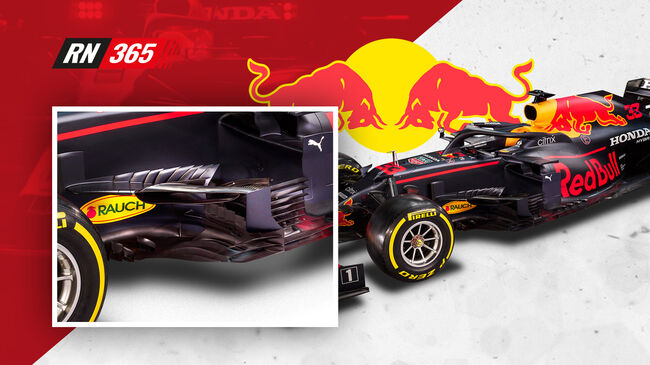 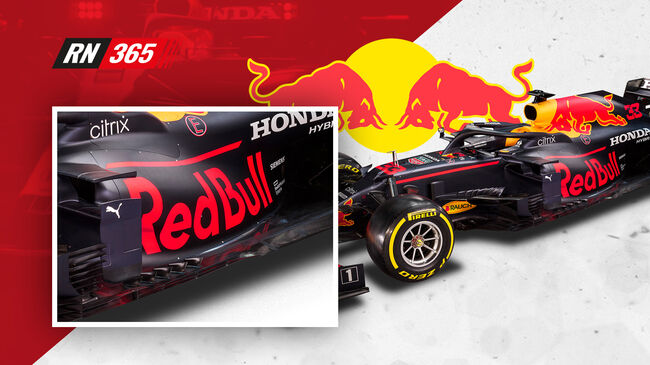 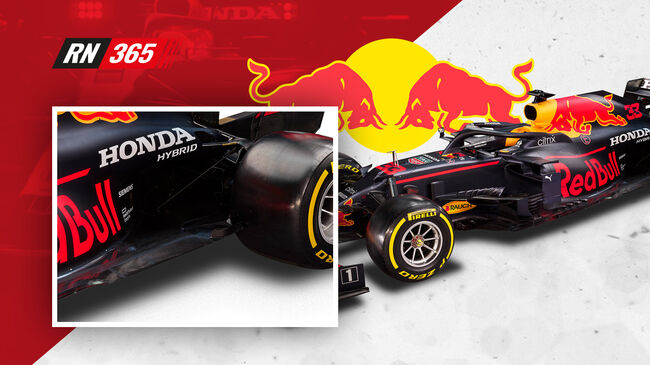 At the rear, Red Bull has ditched the double attachment on the rear wing in favour of a single, thicker upright with which the team also experimented in 2020. The wing itself also has a changed shape from last year and the endplates have various horizontal slats running across the edges.

In response to the changed regulations around the floors which are designed to reduce the overall downforce of the car, Red Bull have opted for a narrower design at the rear, and the horizontal and vertical wings have disappeared in front of the rear wheels. 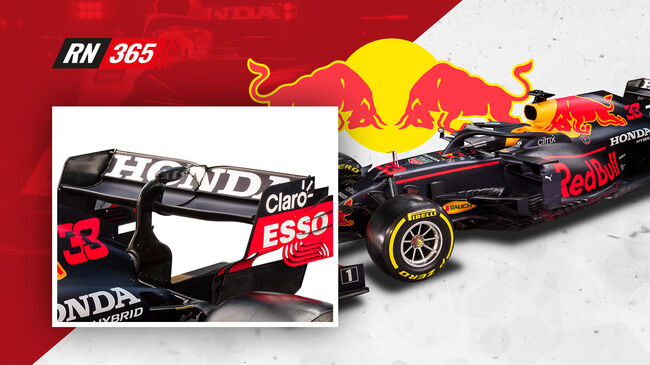 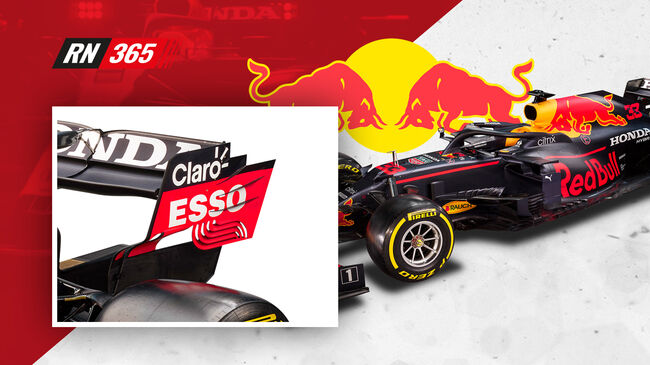 Tsunoda shocked to get F1 call up so soon
19 February 1:35PM
0 comments 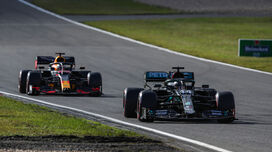 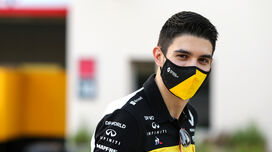