Max Verstappen has stated that he won't be appearing in Netflix's Drive to Survive as he believes the show creates false rivalries. Following his criticism, several other F1 drivers have given their view on the series. 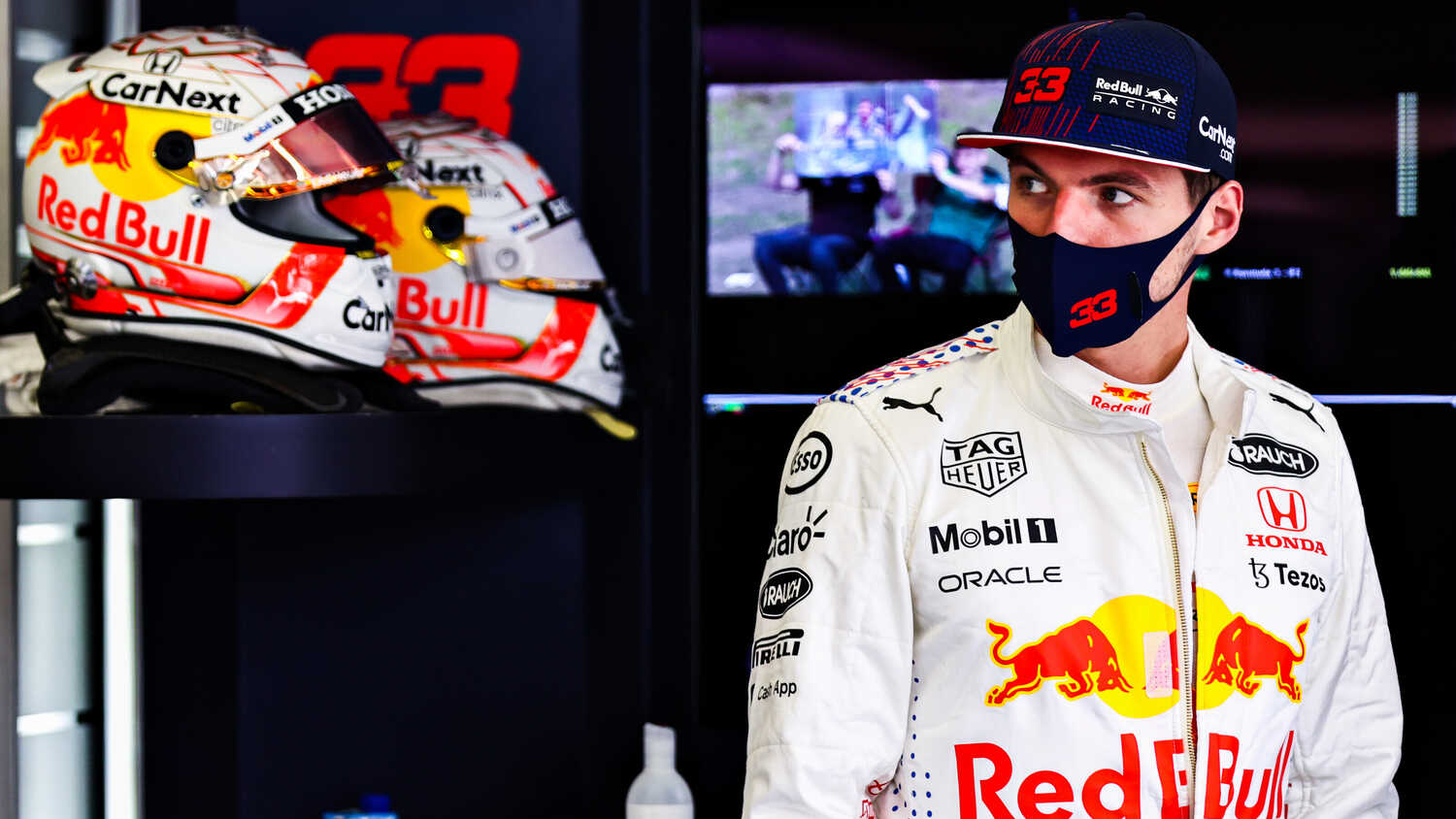 Several F1 drivers have given their take on Netflix series Drive to Survive after Max Verstappen explained why he won't be featured in it any longer.

Verstappen believes that the show - which gives fans an insight into the action both on and off track, and will air its fourth season in 2022 - manufactures drama, and this is something that he does not wish to be involved with.

Following the Dutchman's comments, other drivers have been asked for their opinion on the hit show.

Verstappen's former teammate Daniel Ricciardo admits that there are times where he would prefer not to be filmed, but feels that the programme makers have always been respectful of this. The Australian also thinks that the series has helped to boost interest in Formula 1, particularly in the United States.

"There's certainly been a lot of growth, and I honestly see that most in America," Ricciardo told select media including RacingNews365.com.

"I think Europe has grown up in the Formula 1 circle, so the change is not so evident there because it's always been around, but here in the States, [it's] very noticeable.

"For sure there's times where you want a little bit of space or privacy, but I do think if you let them know 'no cameras in this room' or something then they're pretty good with that. It's been okay."

Some F1 fans were left upset by an episode of the series that seemed to suggest tension between Lando Norris and Carlos Sainz during their time as McLaren teammates in 2020, despite the pair being known for their amiable relationship.

However, Norris is comfortable with how he has been portrayed in the programme.

"I guess I'm fine with it," the Briton said. "You can choose a lot of things which almost go in and don't go in.

"I'm happy, I think it's a cool thing. Especially coming to America, there's so many people now into Formula 1 just because of watching Drive to Survive.

"I think I come across on it alright! I hope I don't come across in a bad way or an idiot or anything. I think they do a good job.

"I watch it every now and then. Not actually watch the whole thing, or even one episode. But from my side it's fine, I can't really speak on behalf of Max." 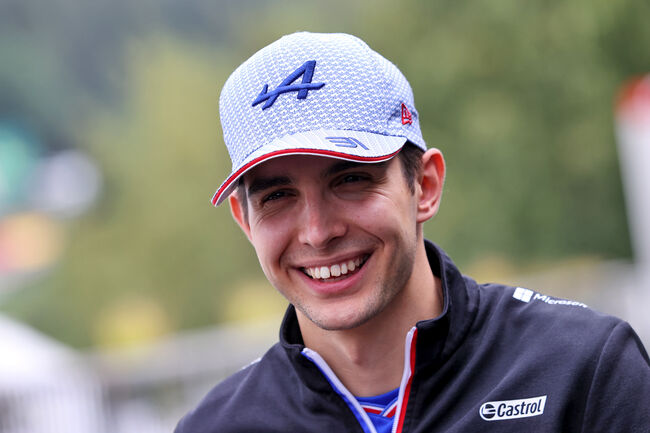 Meanwhile Esteban Ocon credits the show with helping his career prospects after it showed how keen he was to secure a seat on the grid again during a year on the sidelines in 2019.

"I think Netflix has changed a lot of my life, not just the public stuff but also my career," the Frenchman explained.

"In difficult times where I didn't have a seat, that came out and people could actually see that I was desperate to have a drive again, and that probably helped for my career, to come back."

Nikita Mazepin is new to working with the programme makers, given that he is in his rookie season in Formula 1, but says that his experiences with them have so far been positive.

"What we've done is actually really cool," Mazepin said. "I tried to do as much normal things as I could [with them].

"We went to my home place, we've been in my university, and loads of other different things, so we actually spent a lot of time together."

The Haas driver thinks that Drive to Survive has been positive in showing that drivers are not "robotic" and that they are "actually individuals behind [the] helmets, who are just the same as everybody else".

Others on the grid have been less forthcoming in their views on the series, though.

"I haven't watched it so I have no idea what they've done," Kimi Raikkonen responded when asked about his portrayal on the show, though added: "Sometimes they try to always make it exciting.

"Is it a good or bad thing? Not sure about it, but everybody can make their own judgement about it."

Fernando Alonso has also stated that he hasn't watched Drive to Survive, given that he has his own documentary, Fernando, on Amazon.