Following a difficult start to the season, it looks as though things are finally clicking for Aston Martin and Sebastian Vettel. The German followed up a strong showing in Monaco with a spectacular display in Azerbaijan, climbing all the way up from 11th on the grid to finish second and take home RacingNews365.com's Driver of the Day. 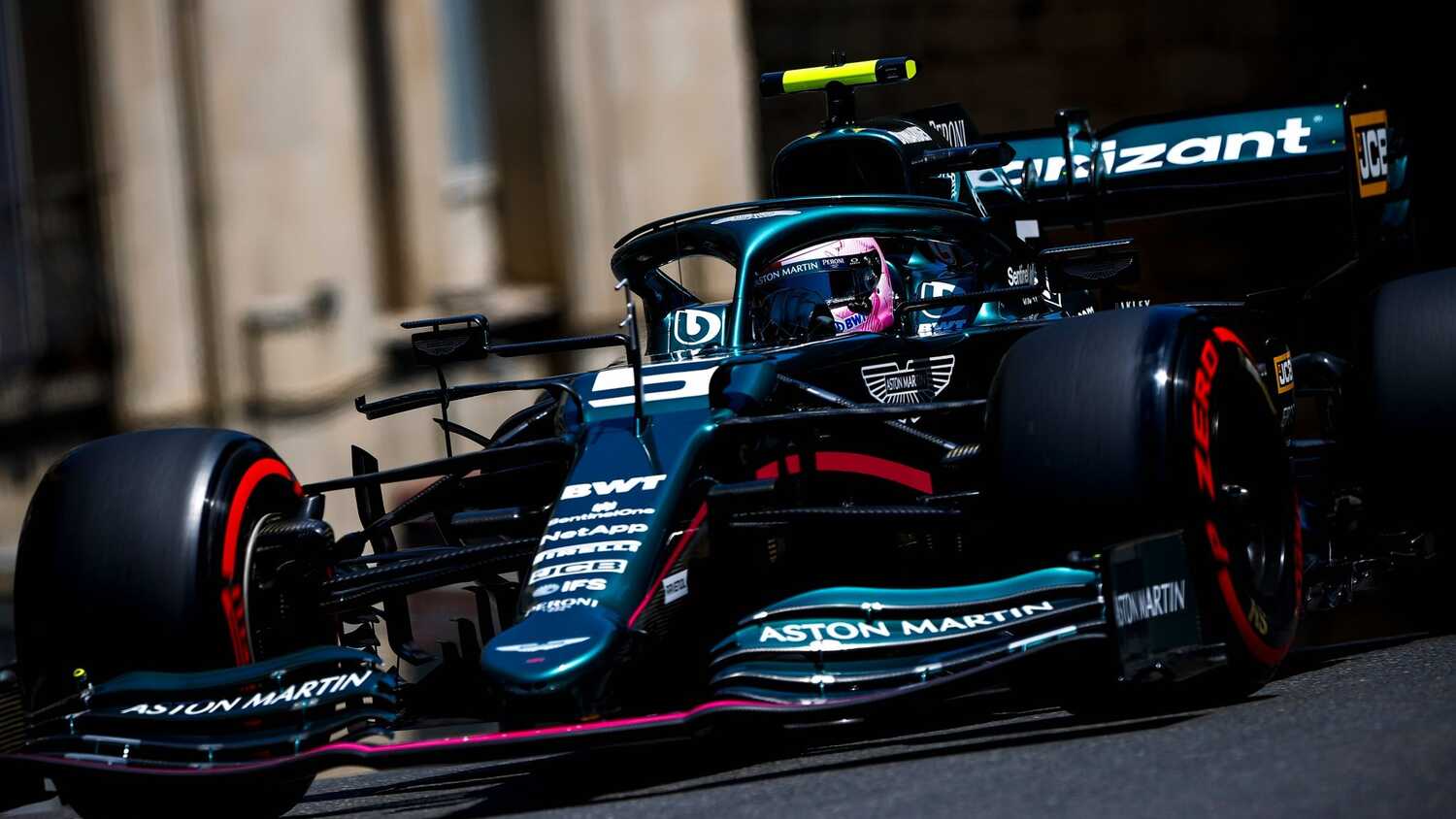 After just missing out on Q3 in qualifying for the Azerbaijan GP, Sebastian Vettel made up for the disappointment and then some in Sunday's race by taking his first podium for Aston Martin in style.

The German started down in 11th after a combination of his own mistake and a late red flag following Daniel Ricciardo's accident in Q2. However Vettel, who also impressed in Monaco, showed that things are turning around for him and Aston Martin after another sensational drive.

Vettel had a free choice of tyres for Sunday's race and nursed his softs all the way through to Lap 18, even finding himself in first after the other leaders pitted. Teammate Lance Stroll was the only driver to run longer than the German, though the Canadian never got the chance to change his tyres after retiring on Lap 30 after a left-rear tyre failure.

Stroll's retirement actually helped Vettel's cause, as the resulting Safety Car saw Vettel pass the likes of Charles Leclerc and Pierre Gasly after the restart. Things got even better from there with Max Verstappen retiring from the lead and Lewis Hamilton going off track at Turn 1 after the race resumed following a red flag, lifting Vettel to a stunning second spot.

"I'm over the moon. I think for the team's it's great – a podium – we didn't expect that when we came here," Vettel told RacingNews365.com and other members of the media.

"On Friday, even though we were nowhere, it felt good, I was quite relaxed and yesterday [in qualifying] we didn't quite get it, but today – even sweeter."

Along with being Vettel's first podium with his new team, it's also Aston Martin's first ever F1 podium. The British outfit took part in just six Grand Prix races from 1959 to 1960, with their highest ever finish being sixth place.

They've bettered that after just six races in 2021, with Vettel flying high following a difficult opening four races. The German now finds himself ninth in the Drivers' Championship, three points back of Pierre Gasly - who finished third on Sunday - while Aston Martin now sit just two points back of AlphaTauri for fifth as F1 heads to France.