The F1 boss has thrown his support behind the idea of having more than one U.S Grand Prix. Since 2012, only COTA has hosted a U.S-based race, but as the history of motorsport proves, there are a number of other candidates around the country - should F1 choose to double up. 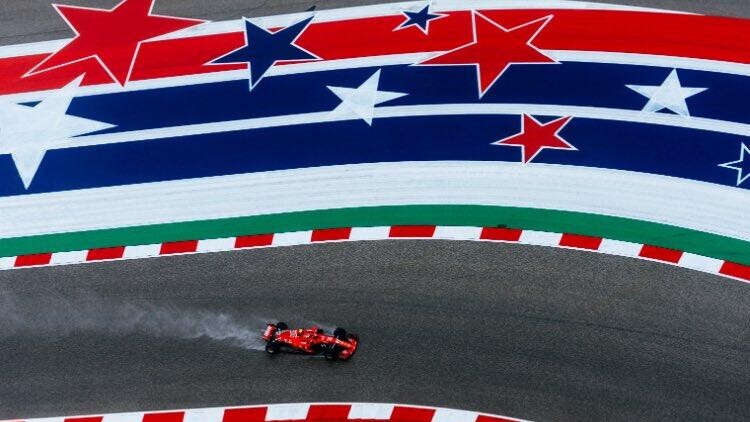 Formula 1 CEO Stefano Domenicali has indicated that a second U.S Grand Prix is on the way, despite F1 currently having a jam-packed calendar of races.

The Italian was partaking in a video for F1's official YouTube channel, where he had to flash paddles indicating whether he agreed or disagreed with a given statement.

When it came to the topic of whether a second United States Grand Prix was in F1's future, Domenicali simply showed the camera his 'StefaYes' paddle.

Formula 1 has regularly frequented the USA since it's very inception, beginning with the Indianapolis Speedway in the 1950s. After a thirty-year absence, sport bosses brought F1 back to the Brickyard in 2000 - where the Grand Prix was hosted around the new Indianapolis inner-circuit.

However, the 2005 tyre controversy was the catalyst for F1 moving away from the historic track, meaning that since 2012, Circuit of the Americas (in Austin, TX) has been the permanent home of the U.S Grand Prix.

A return to Indianapolis Speedway has been discussed, as indeed has the prospect of a street circuit race in either Miami or New York - where many hurdles would have to be overcome beforehand.

The full video, where the former Ferrari boss also gives his opinion on the possibility of an African Grand Prix, can be found below.