A report in Italian media has suggested that both Red Bull and Aston Martin may have played around with their tyre pressures, contrary to Pirelli's recommendations 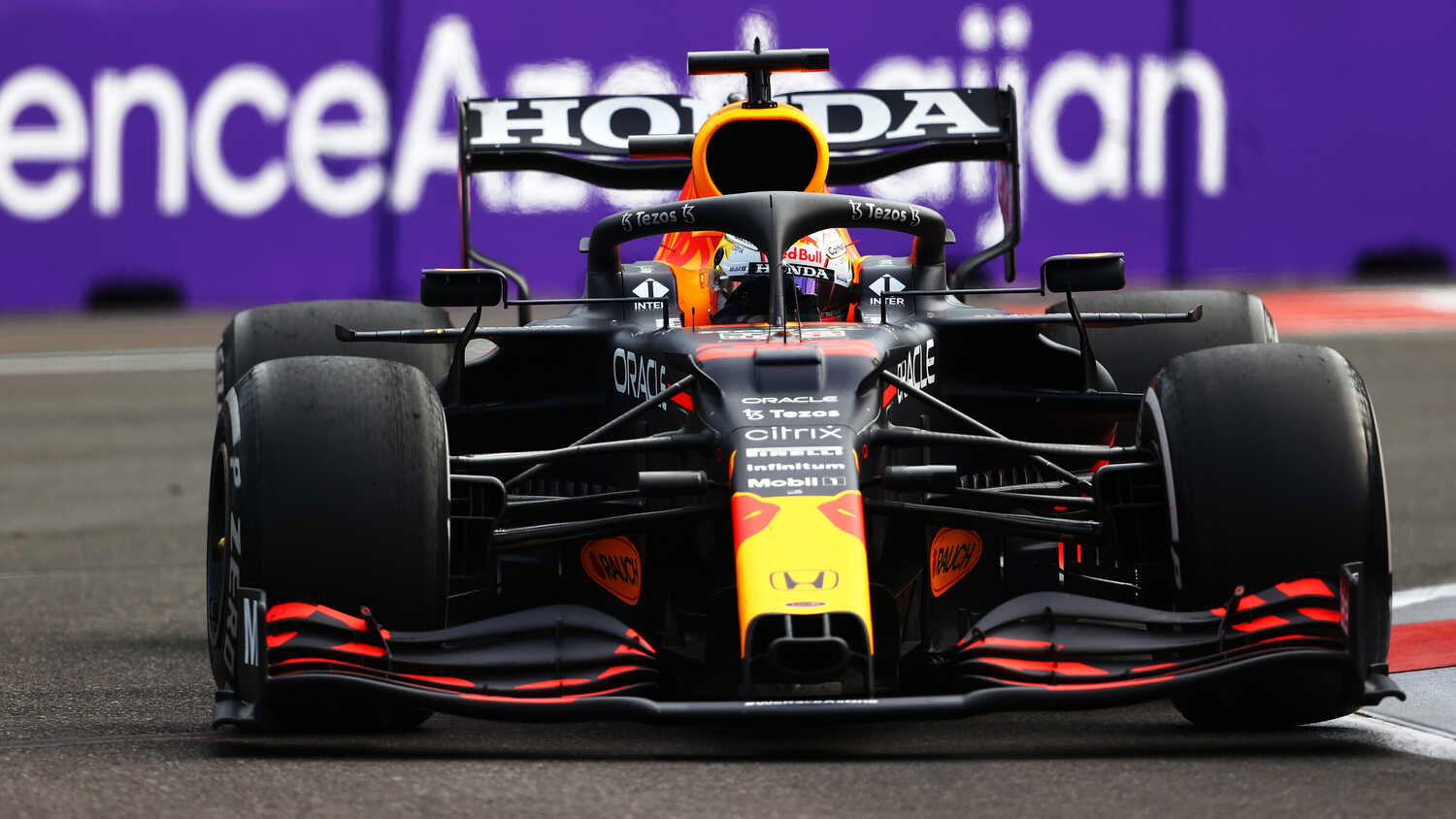 A report in Italian media has suggested that both Red Bull and Aston Martin may have been running their tyres below recommended levels from Pirelli during the Azerbaijan Grand Prix, which could be a contributing factor to their blow-outs during the race.

Aston Martin's Lance Stroll had a spectacular left-rear tyre failure midway through the race in Baku, while race leader Max Verstappen also suffered one on the same left rear five laps from the end. With scrutiny on Pirelli, particularly in light of a cut also being found on Lewis Hamilton's left rear during the red flag stoppage, investigations are underway at the tyre manufacturer's headquarters in Milan.

According to Gazzetta dello Sport, the leading Italian newspaper, sources from within Pirelli have indicated that the investigations suggest both Red Bull and Aston Martin didn't follow tyre pressure guidelines as set out by Pirelli.

Pirelli raised their tyre pressure guidelines for the weekend on Friday evening after practice, raised from 19 to 20 on the rears, having seen more severe wear than expected at the original pressures.

From the beginning, Pirelli have suggested that debris on track was to blame for the tyre failures, borne out by the cut found on Hamilton's tyre. However, the manufacturer is yet to come forward formally with its findings.

The Gazzetta report suggests the possibility that teams could have lowered their tyre pressures during the race, with the benefit of some additional grip. But this also does increase the amount of stress running through the rubber.

At the moment, Pirelli are unable to monitor tyre pressures in real-time themselves and rely on telemetry from the teams for analysis. This is set to change from 2022, with Pirelli wanting a fundamental change to how tyre pressures are monitored in line with the introduction of the 18 inch wheels next season.

RacingNews365 has asked both Red Bull and Aston Martin for a response.