The 2021 Formula E season gets underway with free practice for the Saudia Arabia ePrix. RacingNews365.com spoke with Dutch driver Nyck de Vries ahead of the new campaign, how his first season in the series went and what's to come in the future. 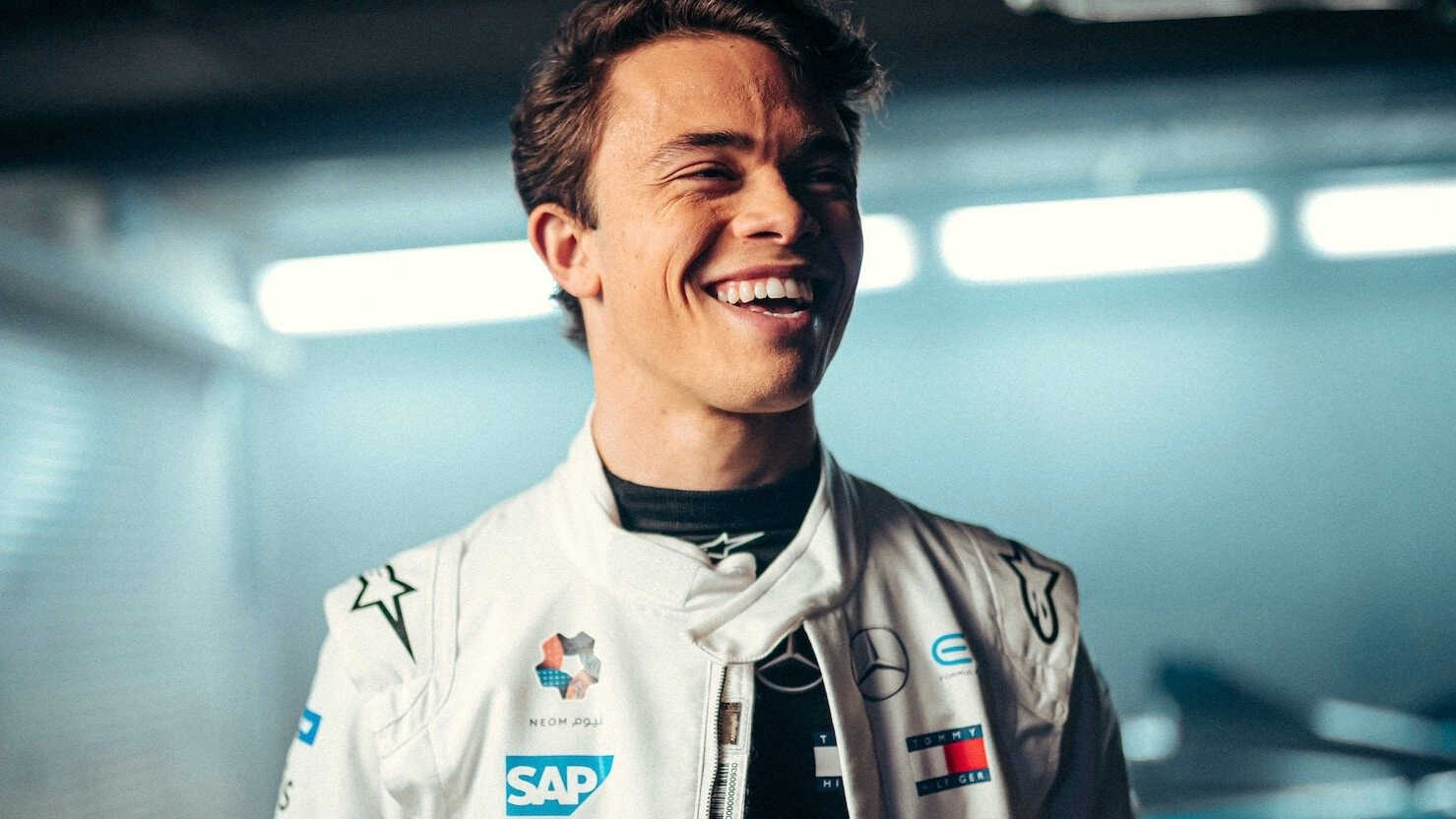 Having made his Formula E debut last season following his Formula 2 triumph the year before, Nyck de Vries is ready to make the most of his opportunities in 2021.

The Dutchman had some ups and downs during his maiden journey in the series, finishing 11th in the drivers' standings. While his eyes are firmly set on topping that result this season, De Vries was pleased with how things went during his first season with Mercedes.

"Overall I am satisfied", De Vries told RacingNews365.com. "Of course there are always things that I would have done differently or would have liked to do better afterwards. We had quite a bit of bad luck on our side of the garage, but all in all it was a positive season.

"Of course we ended it very well in Berlin (with a podium place). Everyone worked super hard. It was also Mercedes' first season so it was nice that a reward came just before the end of the season."

There are always challenges when making your debut in any series, but even more so when the team is also new.

“You learn together and that is a process that you cannot map out in advance," De Vries added. "The team and I are incredibly motivated to push each other, with Stoffel [Vandoorne] as a teammate. We all pushed hard to get the team up to speed."

One advantage for Mercedes was the fact they didn't start from scratch, having collaborated with HWA in 2018/19 before taking over the team entirely last season.

"HWA laid the foundation, but there were some changes within the team," De Vries pointed out. "Our competitive attitude ensured that development continued quickly. Everyone wants to perform well and everyone points out areas for improvement. There is a no-blame culture so everyone is comfortable to admit his or her mistakes in order to be able to take steps forward as quickly as possible. "

De Vries finished behind teammate and former Formula 1 driver Stoffel Vandoorne last season, but the Dutchman explained why that was the case.

"Of course he finished higher, but if you analyse it and look at how I performed and the points I lost for whatever reason, I really shouldn't be ashamed of that," De Vries explained.

"I dropped a lot of points which I couldn't do anything about. In Mexico we had qualified well, but a brake problem put me out of the race and Robin [Frijns] unfortunately too (the two collided). By the way, we are still good friends. In Marrakesh I was third and got a drive-through penalty, which I could do nothing about. In Berlin I was fifth, but I stopped due to a technical problem. "

"I don't want to make any excuses, but just indicate that it was a good first year that could have been even better. Therefore, our goal is to perform more consistently."

De Vries is hoping that the team will start stronger this year than they did last time out, as the 26-year-old isn't shy about his ambitions.

"I'm not much of a dreamer, but of course I set goals for myself," De Vries said. "For a long time that was of course Formula 1 , that was the long-term goal. Now it is to win and become champion in Formula E."

It's possible that Formula E will be racing through the streets of Eindhoven next year, and De Vries didn't hide his excitement at the possibility.

"I would love that," De Vries added. "In my career I have only driven one race in the Netherlands, in Assen in my first year of Formula Renault in the NEC, the Northern European Championship. It is really special to drive in front of your home crowd.

"This year we will of course go to Monaco. I think I'll like that too, that feels a bit like home, but the Dutch fans are a bit special. I sincerely hope that it will happen."