Coulthard on Hamilton contract: It could be a media strategy

F1 race winner David Coulthard believes the ongoing contract dispute between Lewis Hamilton and Mercedes could be a media strategy. 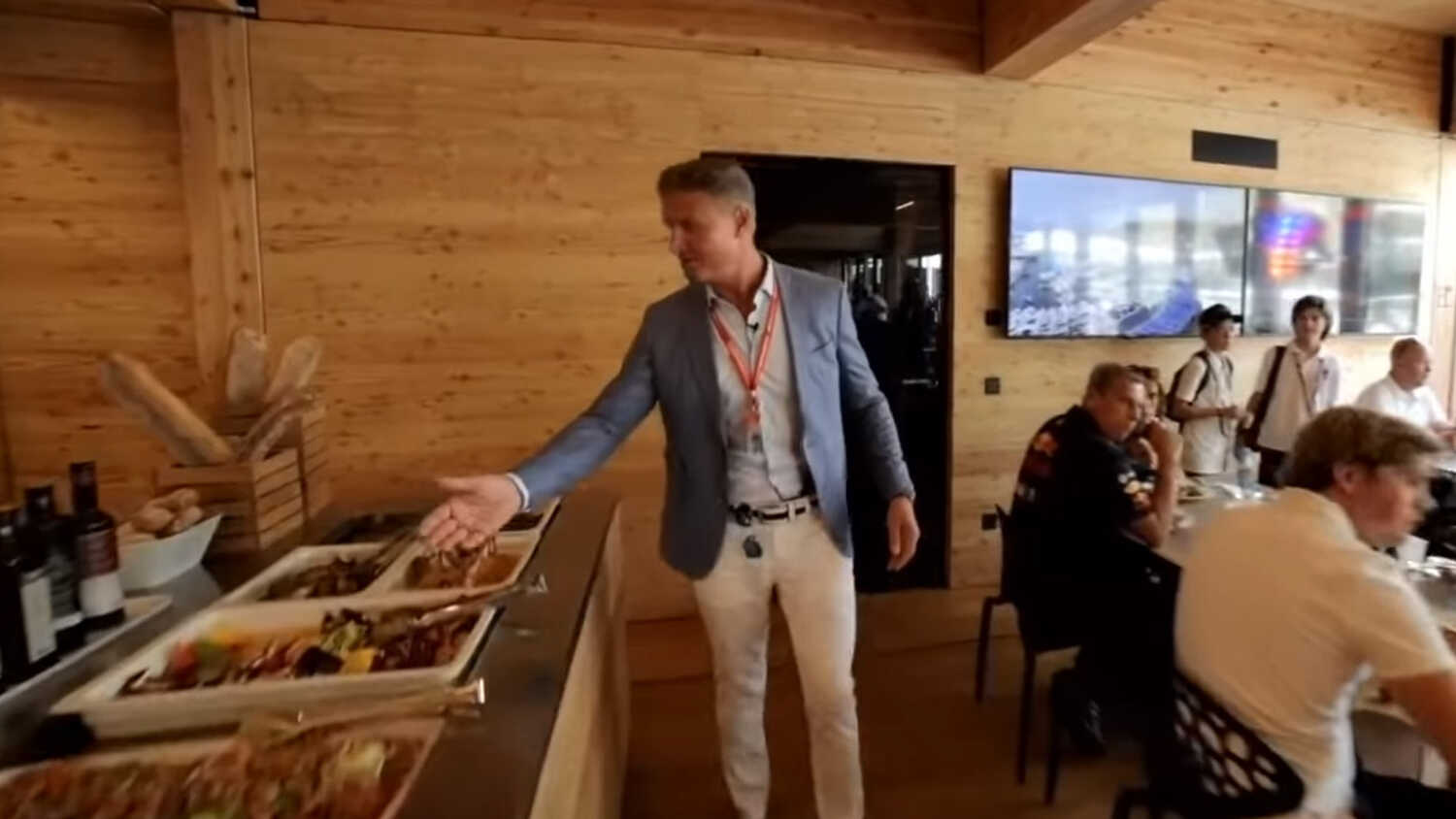 With Lewis Hamilton and Mercedes still stuck at an impasse regarding a contract, former F1 driver David Coulthard theorises that it could be a marketing ploy.

With the Formula 1 season fast approaching, the current situation at Mercedes is odd, to say the least. The seven-time world champion is yet to commit his future to the Brackley based outfit and current media pundit David Coulthard postulates that it could be a marketing gimmick from the German world champions.

"If it was signed then you would expect that to be announced. It could well be a media strategy, so let's keep an open mind on that.

"Again, just because they may have signed somebody doesn't mean they have got to put it out straight away.

"It could be a way of maintaining interest in Lewis and Mercedes if you put your media hat on, and that might not be a bad thing - I'm not saying it is, I'm just giving a potential."

With the only Formula 1 pre-season test scheduled between March 12-14th, a decision from both parties needs to be made imminently.