Coulthard: Verstappen beating Hamilton to '21 title would be good for F1

David Coulthard believes that Lewis Hamilton losing his crown to Max Verstappen this season would be good for the sport, as well as Hamilton himself... 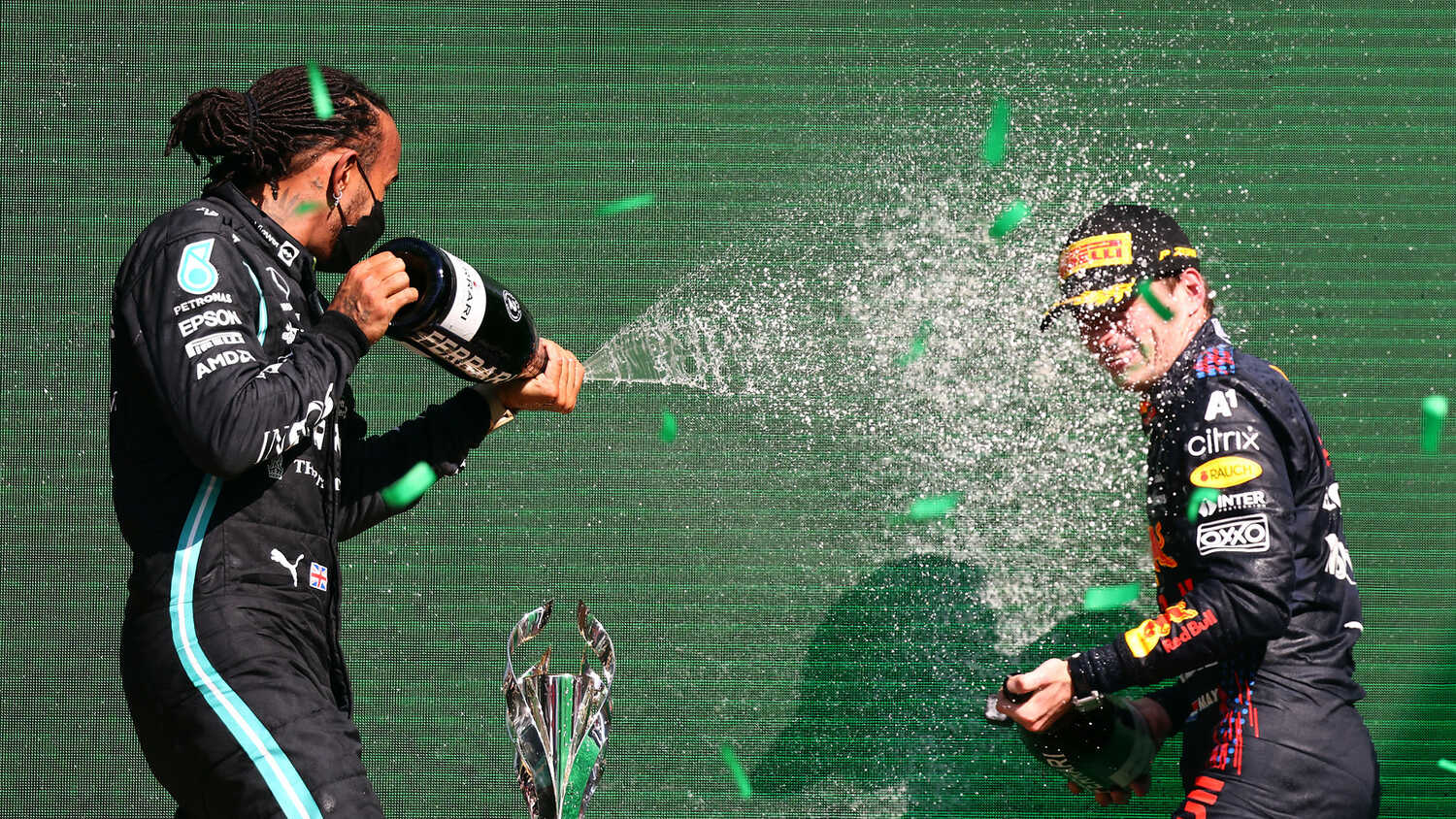 David Coulthard is backing Max Verstappen for the 2021 Formula 1 World Championship, believing that it would be better for the sport if the Dutch driver wins the title after seven years of Mercedes domination.

The Scottish former F1 driver turned TV pundit believes Verstappen winning the title would also push Hamilton to ever greater heights, with a fresh external challenge from a driver at another team.

Coulthard explained that his choice isn't necessarily a case of Verstappen being the better driver, but simply the fact that Verstappen is still in the early stages of his career versus the veteran Hamilton

"Both of them deserve it, so this isn't a question of just one deserving it more or does one have a better car," Coulthard told the UK's TalkSport.

"They are both exceptional athletes at the top of their game, [in] two different parts of their careers. Lewis is 36 and Max is 24 – very different. Lewis is a seven-time champion and Max is trying to get his first.

"In the end, when the helmet goes on and the visor closes, they are just racers and both able to perform better than anyone else currently."

But Coulthard believes Verstappen's youth, and his appeal to a whole new generation of fans, makes him the better choice for victory in 2021.

"I think Max winning the championship would be better for the sport. It would be a good little reset for Lewis as well to keep his motivation," added Coulthard.

"He always says the eighth title doesn't change anything for him and it certainly wouldn't make his legacy any better.

"He's an exceptional driver and has earned that right. I look at some of the youngsters who come up to me who are gamers, Max is a gamer and they relate to him.

"The business of sport is about trying to capture new audiences and trying to bring those eyeballs to the track. I think Max will do that."

"It's going to the wire"

While Verstappen has outscored Hamilton at each of the last three Grands Prix, Coulthard doesn't believe it's going to be smooth sailing for Verstappen from here, despite his 19-point lead over Hamilton with four races remaining.

F1 heads to Brazil this weekend, returning to Interlagos for the first time since 2019. It's expected to be a venue that suits Red Bull more than Mercedes, once again, and Coulthard believes Hamilton will have to dig deep.

"There's a feeling that Lewis really needs to deliver this weekend. It is a circuit Max has been exceptional at and Red Bull have done well at in the past.

"The weather can turn that on its head. We've also seen Max get taken out while leading the Grand Prix a few years ago (referring to the 2018 race).

"I think it's going to Abu Dhabi, I hope it goes to Abu Dhabi. I'm nervous because I'm a fan. I can't influence who wins and I'm just enjoying the ride.

"This is a great season of Formula 1 and is engaging. Previous seasons haven't quite delivered that."