Former Formula 1 driver and 13 time Grand Prix winner David Coulthard believes Mercedes might have already informed Vatteri Bottas that his services are no longer required for next season. 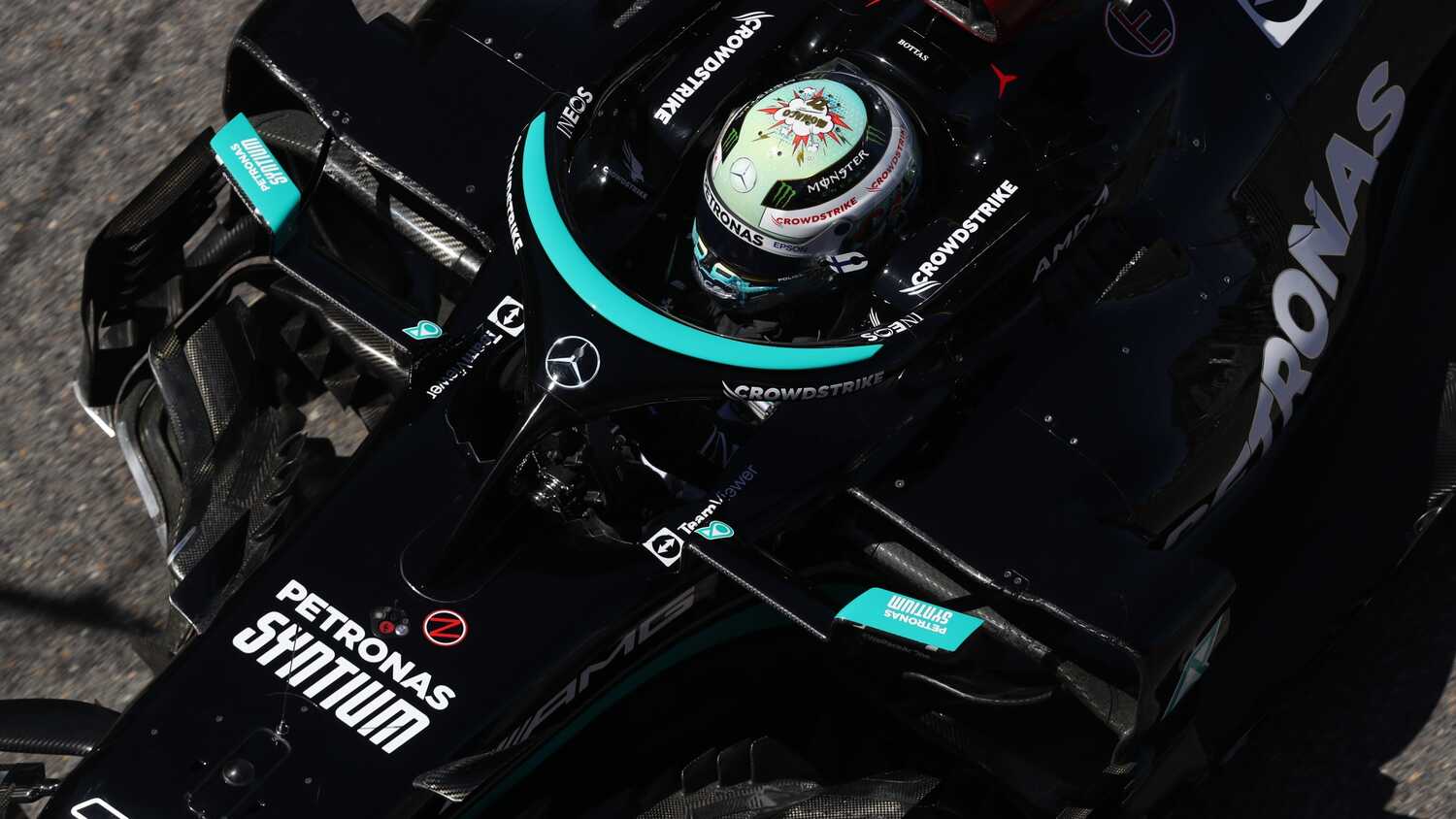 David Coulthard, who raced in F1 between 1994 and 2008, believes the Mercedes Formula 1 team may have told Finnish driver Vatteri Bottas that his services are no longer required for 2022.

Bottas who at the Spanish Grand Prix, refused to follow team orders by letting his team mate Lewis Hamilton past, stoked the flames with regards to his role at Mercedes. The Finn has been consistently outperformed by his more illustrious teammate and speculation is rife about whether or not the the nine-time Grand Prix winner will be at Mercedes in 2022. Scotsman Coulthard goes further by wondering if the Finn has already been relieved by Mercedes.

"I wonder if Bottas might have already been told that his contract will not be renewed," Coulthard said on the On the Marbles podcast.

"When I left McLaren, I was told in June of the year before my contract expired. So I knew for a year and a half that they would rather have Juan Pablo Montoya in that car."

Mark Webber who was also on the show speculated if Hamilton might have broken the Finn with his continued dominance of the sport.

"He (Bottas) will know he is short on Sunday. Not on the Saturday, but the points are distributed on Sunday," Webber added.

Coulthard though beleives if his theory proves correct, the German outfit might have actually done the Finn a favour.

"I had one and a half at the time to find a new seat! I said to Ron Dennis 'Thank you for your honesty and let's get on with it,' Coulthard explained.

"I think I would have won the next race. Or maybe I crashed in the pit lane!"

While Toto Wolff, the principal of the Mercedes team, has consistenly reiterated his support in public, one does wonder if Bottas still has a future with Mercedes given his poor performances of late. With George Russell growing impatient at Williams and Esteban Ocon, who is still under contract with Mercedes, putting Fernando Alonso in the shade so far this season, the German team will need to consider their options.