Coulthard on length of Hamilton contract: It shows doubt

Sir Lewis Hamilton is gunning for a record eighth F1 world championship this year, but signed just a one-year contract extension with Mercedes ahead of the 2021 season. Former drivers David Coulthard and Mark Webber have weighed in on whether the champion will continue in the sport past this year. 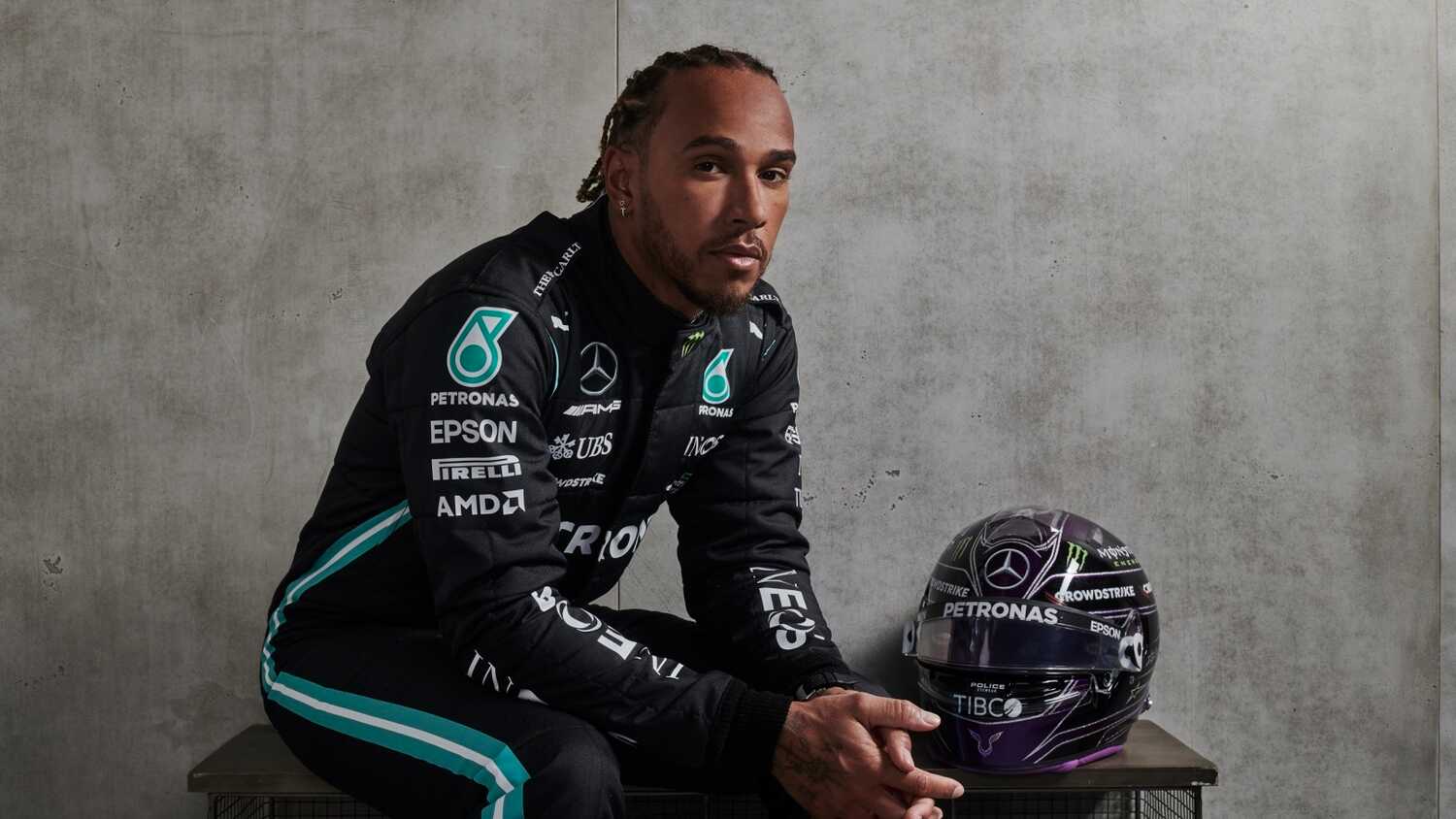 Sir Lewis Hamilton put another win and another record (for most laps lead in Formula 1) in the bank at the Bahrain Grand Prix last weekend, adding yet more success to his career in the sport that has now stretched over 14 seasons.

But after a drawn out negotiation over his future, Hamilton only signed a one-year contract extension with Mercedes ahead of the 2021 season, leading to speculation over whether this year could be his last in F1.

Now former drivers David Coulthard and Mark Webber have weighed in with their thoughts on whether the Brit will continue in the sport past this season, with the former telling the On The Marbles podcast that he can see him bowing out at the end of 2021 should he win another world championship.

"I think it’s possible. I think a one-year contract lacks commitment on both sides," Coulthard said.

"You know, I get that you say ‘well let's leave things open because new regulations coming in you know fundamentally different cars and 2022’, but they are not going to learn any more about each other this year that they don't already know.

"In terms of the relationship with Mercedes and and Lewis, he's been with Mercedes power since he started in Formula 1 he had backing from Mercedes and McLaren in karting, so I don't see and buy into the fact that you might pop up at Ferrari or something like that.

"He's not going to do a change of force like Michael (Schumacher) did going from Ferrari to Mercedes, so I think it just shows doubt in their minds which cannot be a good thing."

Former Red Bull driver Webber said while you would have to be “brave” to bet on Hamilton continuing in F1 for three more years, the Brit also had more to give.

"Even Lewis at eight and a half out of 10 is still going to be dangerous, he's driving brilliantly- so why not go a bit longer you don't have a great deal to lose in my opinion when you're that amazing, and I still think he's got more in him and you are retired a long time.

"But he has also been here a long time, we forget how early he started."