Coulthard expects Hamilton to come back fighting after title defeat

David Coulthard has backed Lewis Hamilton to recover from the disappointment of missing out on the 2021 F1 title. 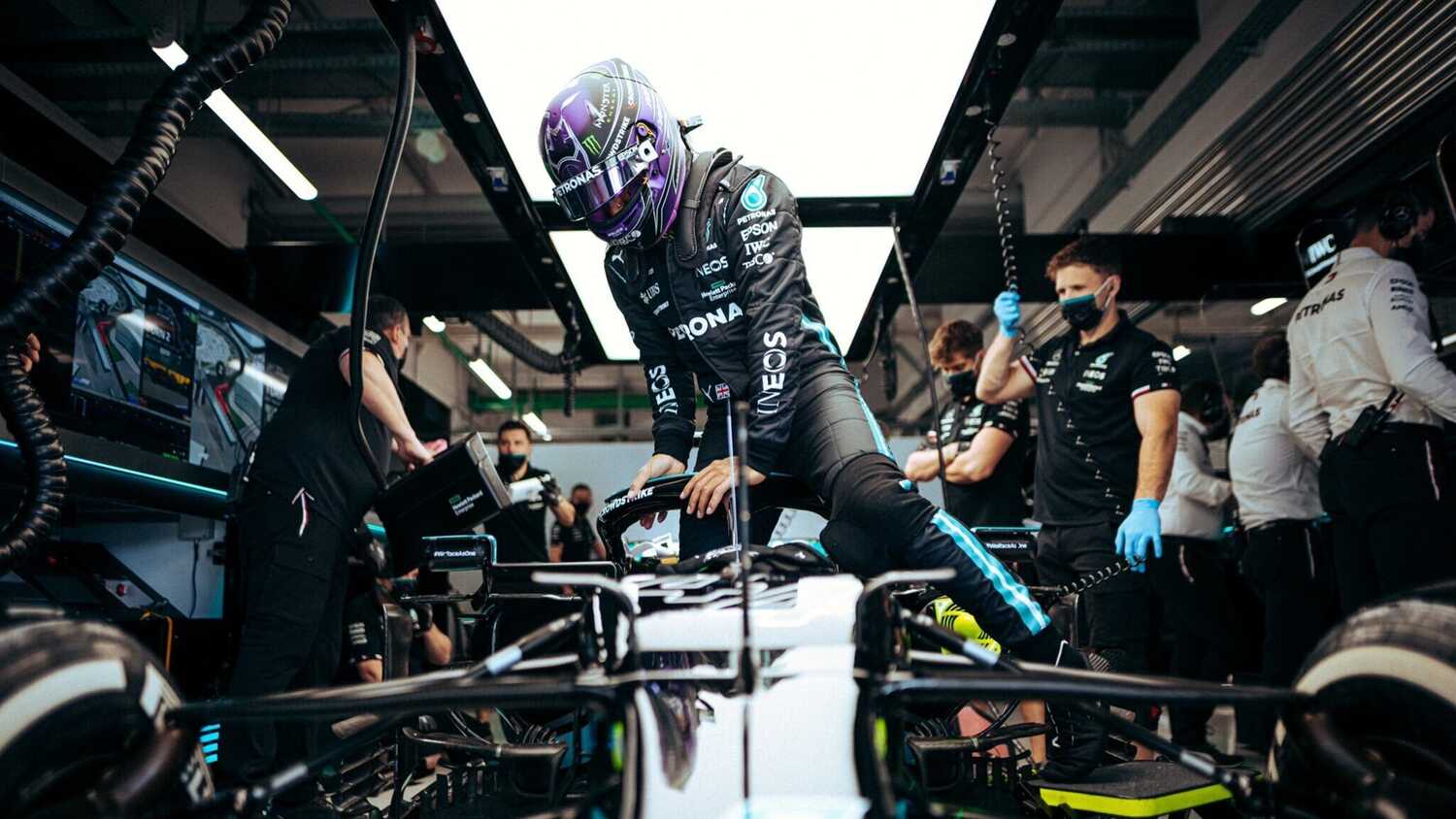 Ex-Formula 1 driver David Coulthard has no doubt that Lewis Hamilton will bounce back from his title loss to Max Verstappen, describing him as a "phenomenon" and an "incredible sportsperson".

Hamilton led the majority of Sunday's Abu Dhabi Grand Prix but lost out amid a late Safety Car period, with Verstappen taking the opportunity to pit for fresh tyres and pouncing on the one-lap dash to the finish.

Verstappen's dramatic win sealed the championship in the process, after the pair headed into the race level on points.

Hamilton, who has a deal with Mercedes through 2023, concluded his sole post-race interview by remarking that "we'll see about next year".

Coulthard fully expects Hamilton to reset over the winter and come back fighting in 2022, when new regulations will be introduced.

"Hamilton's commitment is unquestionable," said Coulthard in an interview with BBC Radio 5 Live.

"He showed why he was a seven-time World Champion. He is a phenomenon and he's an incredible sportsperson.

"He's already committed to another two years. He's a team person, he's committed to that team and he'll be there next year trying to win his eighth world title."

Hamilton will have "inner peace"

Coulthard added that the defeat should take nothing away from Hamilton's previous achievements in the sport.

"He'll clearly be disappointed, to say the least, but you've got to try and imagine putting yourself in his shoes. He's a great racing driver, he's won multiple championships and he's overcome adversity in his racing career.

"This is just another one of those moments that will not dilute the many great moments in his career. He is a fantastic example to sportsmen and women out there on how to handle defeat.

"He recognised the challenge of Verstappen and these are the moments that he lives for. Yes, he would have wanted to win, but he showed his brilliance once again."