Could Verstappen stay at Red Bull his entire career? 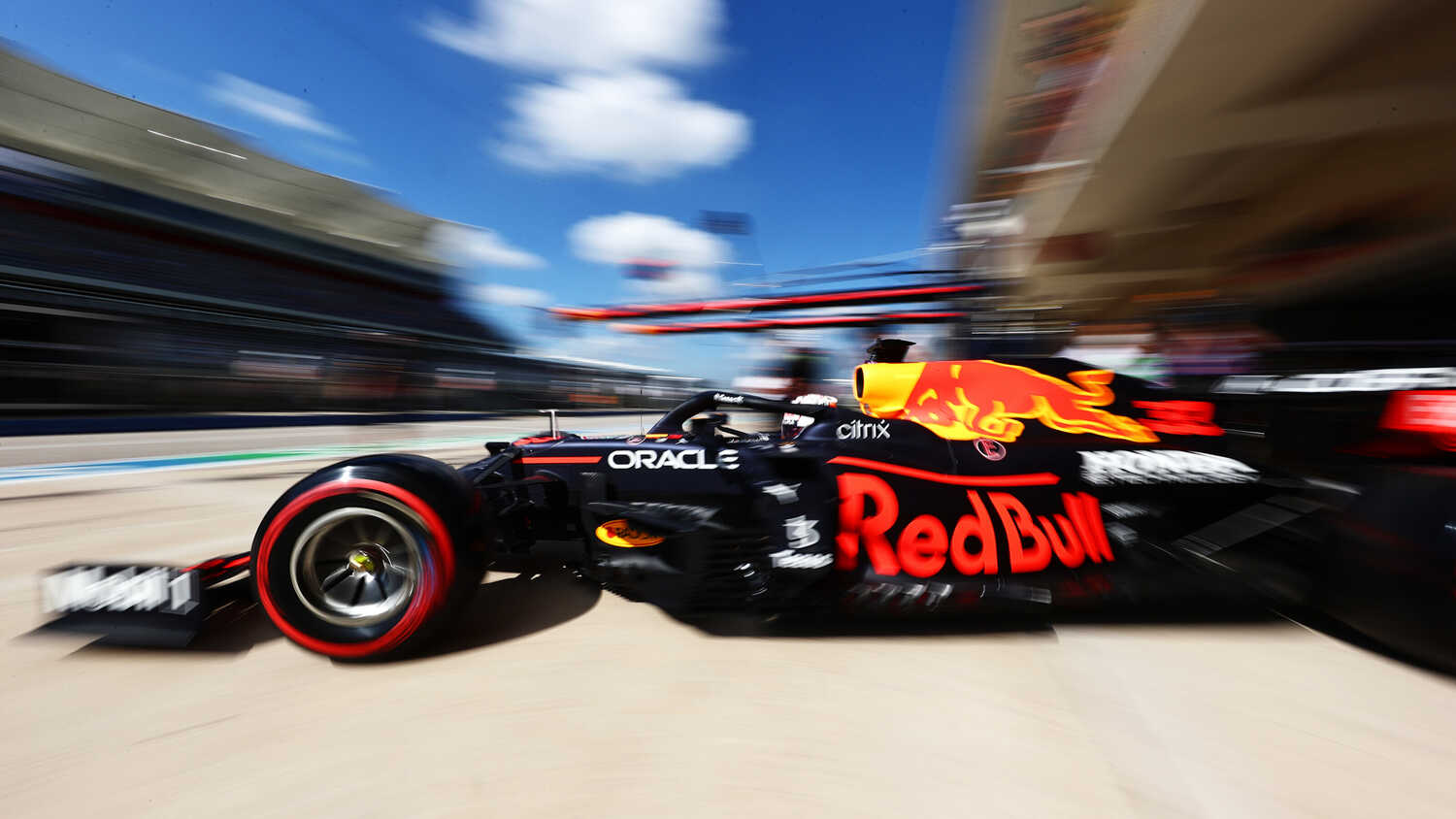 Max Verstappen is under contract with Red Bull until 2023, but father Jos wouldn't rule out the possibility of extending that agreement.

The 24-year-old is finally competing for an F1 World Championship in what is his sixth season with the team.

Given how competitive Red Bull have been this season, Jos could see Max staying with the team for the foreseeable future.

"Red Bull knows how good Max is, Mercedes doesn't yet. And maybe that is a good thing for them," Jos told Formule 1 Magazine.

"How nice would it be if you start here and, eventually, also stop and be successful? Why not? As long as he has a winning car.

"We know what we have in each other. It clicks and we have fun."

Next season, Red Bull will have their own engine department, Red Bull Powertrains. Honda, the team's current engine supplier, will continue to have a non-works involvement in 2022, before Red Bull take over all responsibility in 2023.

Jos is pleased with Red Bull's ambition, especially since Max is a key part of the project.

"Knowing Red Bull, they are really going for it," Jos added. "Red Bull just wants to be completely independent – that's the best thing there is.

"Max is important for the whole project."