The 23rd edition of the 24 Hours of Le Mans ran exactly 66 years ago today. Instead of an occasion for celebration, the race turned into one of the darkest days the sport has ever seen and would be the last time Mercedes went racing for 33 years. 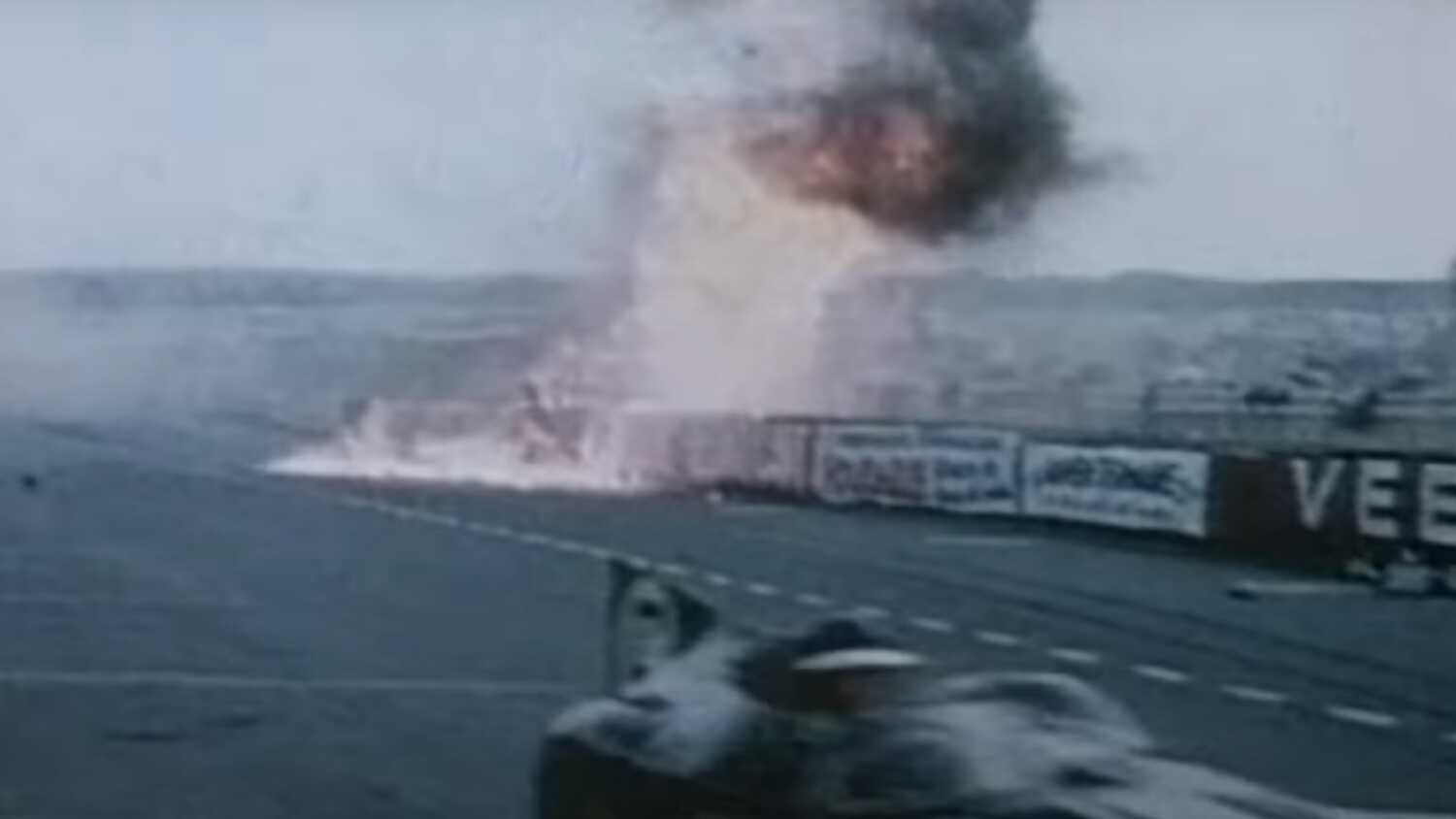 The 1955 24 Hours of Le Mans was running into its third hour when one of the worst disasters to ever happen on a race track occurred.

The crash was put into motion when Jaguar driver Mike Hawthorn pulled off to the right-hand side of the track and began slowing for his pitstop, moving into the path of Austin Healey's Lance Macklin.

The sudden movement put Macklin into the path of Mercedes driver Pierre Levegh, who was coming in at a much faster pace and ran straight into the back of the car, launching the Mercedes car through the air.

Levegh's car ultimately careened towards the barriers and into the spectator area, leading to the deaths of 84 people and around 120 injured.

While the race continued, the incident prompted Mercedes to withdraw from all motorsport, with Jaguar reaching the same conclusion. The German manufacturer wouldn't return until 1988.