Change made to stewards' panel amid Verstappen/Hamilton hearing

One of the stewards at the Qatar Grand Prix has been replaced, as the wait goes on for a verdict over Mercedes' right of review request. 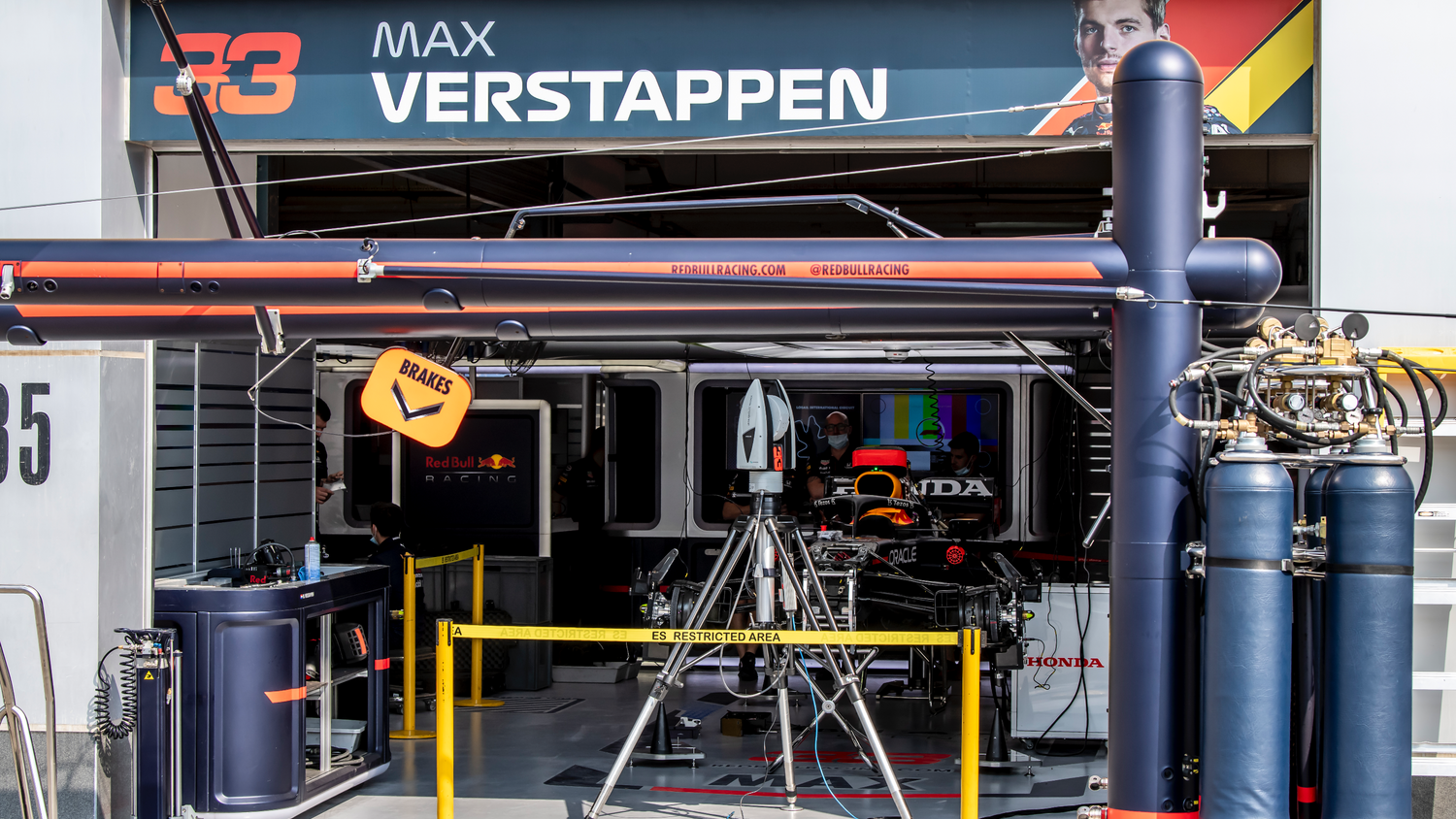 A member of the stewards' panel at this weekend's Qatar Grand Prix has been replaced "due to force majeure", it has been confirmed, as the paddock waits for news over Mercedes' right of review request.

Loic Bacquelaine was initially part of the panel for F1's inaugural event at the Losail International Circuit, but has since been replaced by Tim Mayer, with track action getting underway on Friday morning.

"Due to force majeure, the FIA steward, Loic Bacquelaine, is not available for the rest of this event," read a note from the stewards to all teams and officials.

"Under the authority of the stewards under Art 11.9.3.n of the International Sporting Code, the stewards amend Appendix 1, Part A of the Formula One Sporting Regulations for this event and nominate Mr. Tim Mayer to replace Mr. Bacquelaine."

Mercedes wait for news on right of review

The change comes amid the wait for a verdict on Mercedes' request for a review of the incident between Max Verstappen and Lewis Hamilton at the Brazilian Grand Prix, with the championship leader's stern defence initially going unpunished.

After new evidence emerged in the form of previously unseen onboard camera footage from Verstappen's car, Mercedes sought a right of review and their case was heard by the stewards in Qatar on Thursday, during lengthy discussions.

A decision over whether or not to grant Mercedes a review is expected on Friday.