Capito: Changes at Williams have improved the team's performance

Jost Capito reckons changes at Williams have helped their performance, even though they have not improved their 2021 car. 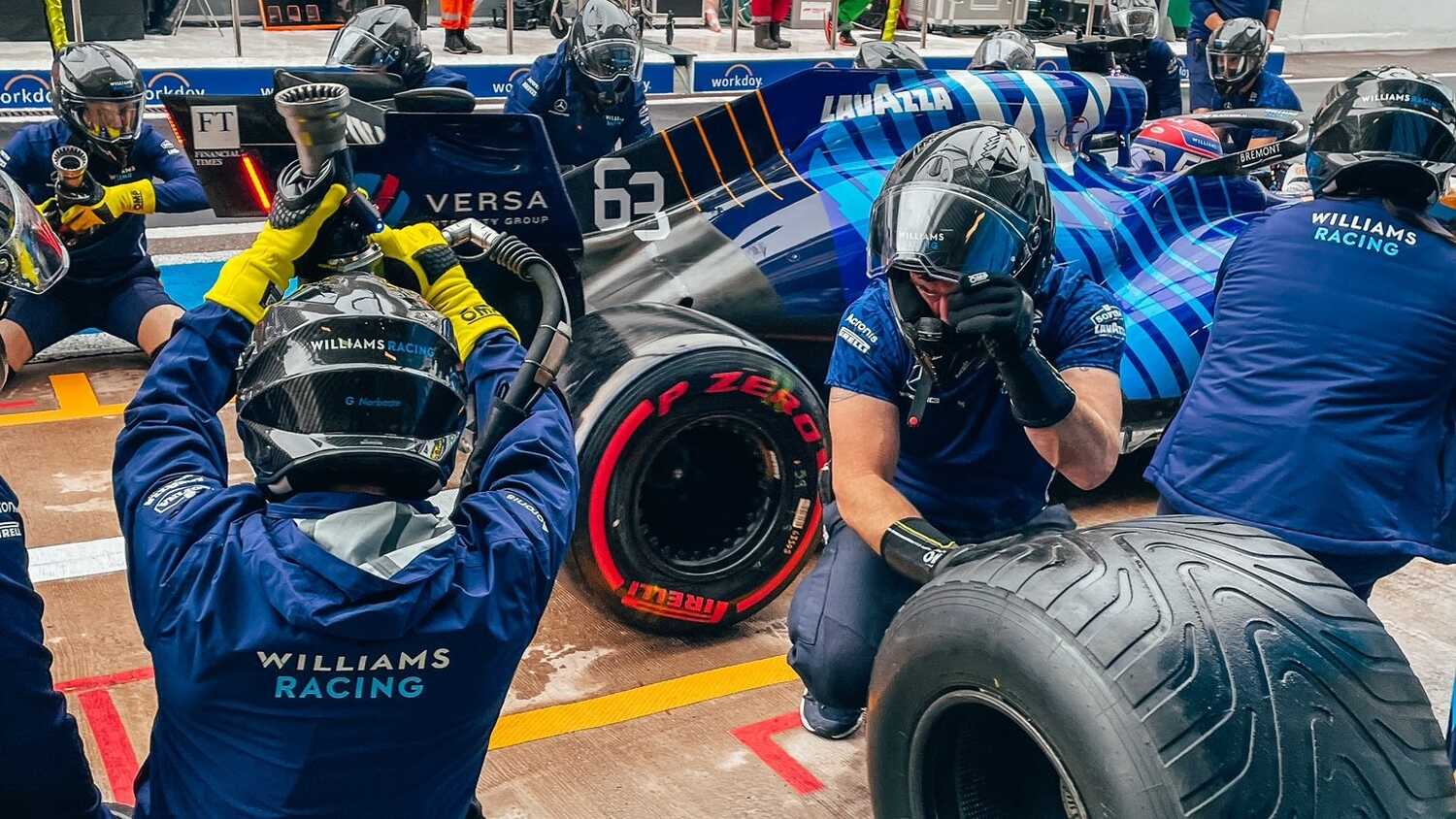 Williams CEO and Team Principal Jost Capito believes a change in the way Williams operates has been key to their recent good form.

George Russell has led the Williams charge with four points finishes from the last five events, including a front-row start at the Belgian Grand Prix, which turned into a maiden Formula 1 podium due to the shortened race.

Nicholas Latifi has been strong, too, out-qualifying Russell for the first time during their partnership together at Monza, and was on course to beat the British driver in the race.

Capito was asked whether there has been the breakthrough at Williams to initiate their upturn in form.

"I wouldn't say it's a sudden [change],” Capito told RacingNews365.com and other select members of the press. "I think it's a continuous improvement of how to work.

"We changed our organisation, we changed communications, we changed responsibilities, and we're working much more as a team.

"We also changed the strategy, how we approach the race event. We also got a bit more proactive and aggressive, and not just defensive.

"I think we put more pride in the operation, and said we could do things differently."

Williams are set to finish in eighth place in the Constructors' Championship as they have a 16-point advantage of their nearest challengers, Alfa Romeo.

Russell's 10th place in Sochi at the weekend was the most recent points finish for the team, and a gamble to switch to the Intermediate tyres earlier than some of their rivals paid off

"If you have the ninth-fastest car, you can try things differently," said Capito. "And not be always on the back foot and try to conserve what you have.

"Try something different that others might not be able to try because they are up front, and for them it would be risky.

"I think a couple of times, we've taken the risk with the tyre choice for the weather, and it worked out. I think it shows that the team is working better as an overall team on communication.

"I'm surprised how much that can make the car faster without actually improving the car."