Button backs 'calm' Hamilton: He did nothing wrong in Austin

Lewis Hamilton might have lost out on victory at the United States Grand Prix but Jenson Button thinks it was still a strong weekend for Mercedes. 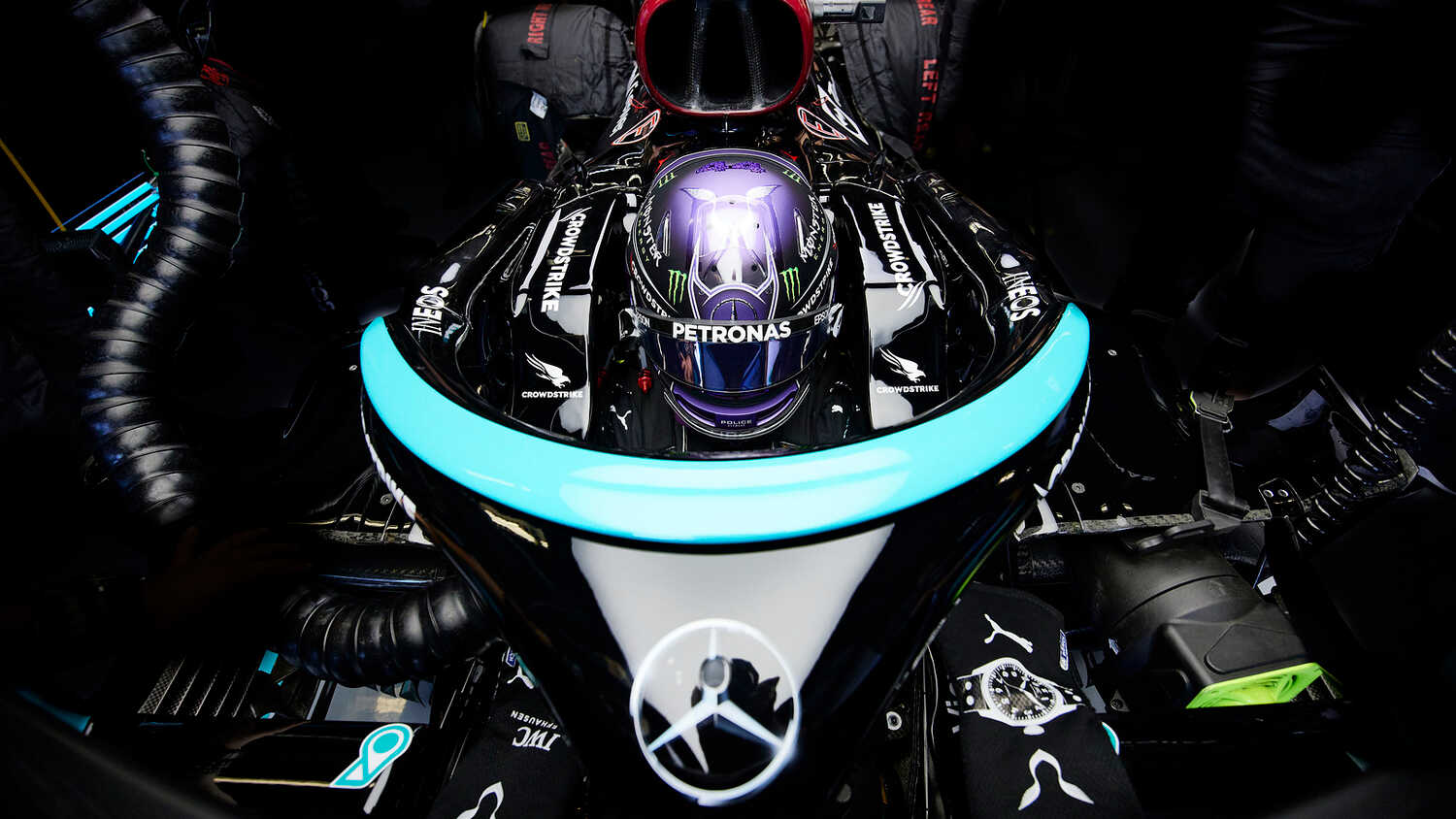 Jenson Button believes that Lewis Hamilton and Mercedes have no reason to lose hope for their title challenge, despite not being as strong as they might have predicted at the United States Grand Prix.

The Silver Arrows were favourites heading into the weekend, given that the Circuit of the Americas is generally thought to favour them over Red Bull. However, it was their rivals who looked stronger on Saturday and Sunday, with Max Verstappen taking victory ahead of Hamilton in second.

Hamilton now has a 12-point deficit to Verstappen in the World Championship standings, but Button thinks that his fellow Briton's calm demeanour after the race reflects that Mercedes still performed well, even though they lost out on the win.

"Lewis is very calm and I think it's because he knows they did nothing wrong this weekend, they did everything right, it is what it is.

"Whereas in Turkey they obviously made mistakes, lost points, and he was quite angry on team radio."

With Red Bull having performed so well at a venue considered to be a Mercedes circuit, Button believes this adds a level of unpredictability to the remainder of the championship battle.

"This is supposed to be a Mercedes track, and Red Bull won," the former F1 driver said.

"We say that Red Bull is very strong in Mexico but then we look at the straight-line speed of the Mercedes, it's massively fast.

"I think this year has proven that we are surprised pretty much every race we go to so we really don't know who's going to be competitive at the next race, and that's why we love it."

There are five races still to go in the 2021 season, with the next being the Mexican Grand Prix on 5-7 November.