Martin Brundle expects Red Bull to be the team to beat for a second consecutive weekend as Interlagos awaits. 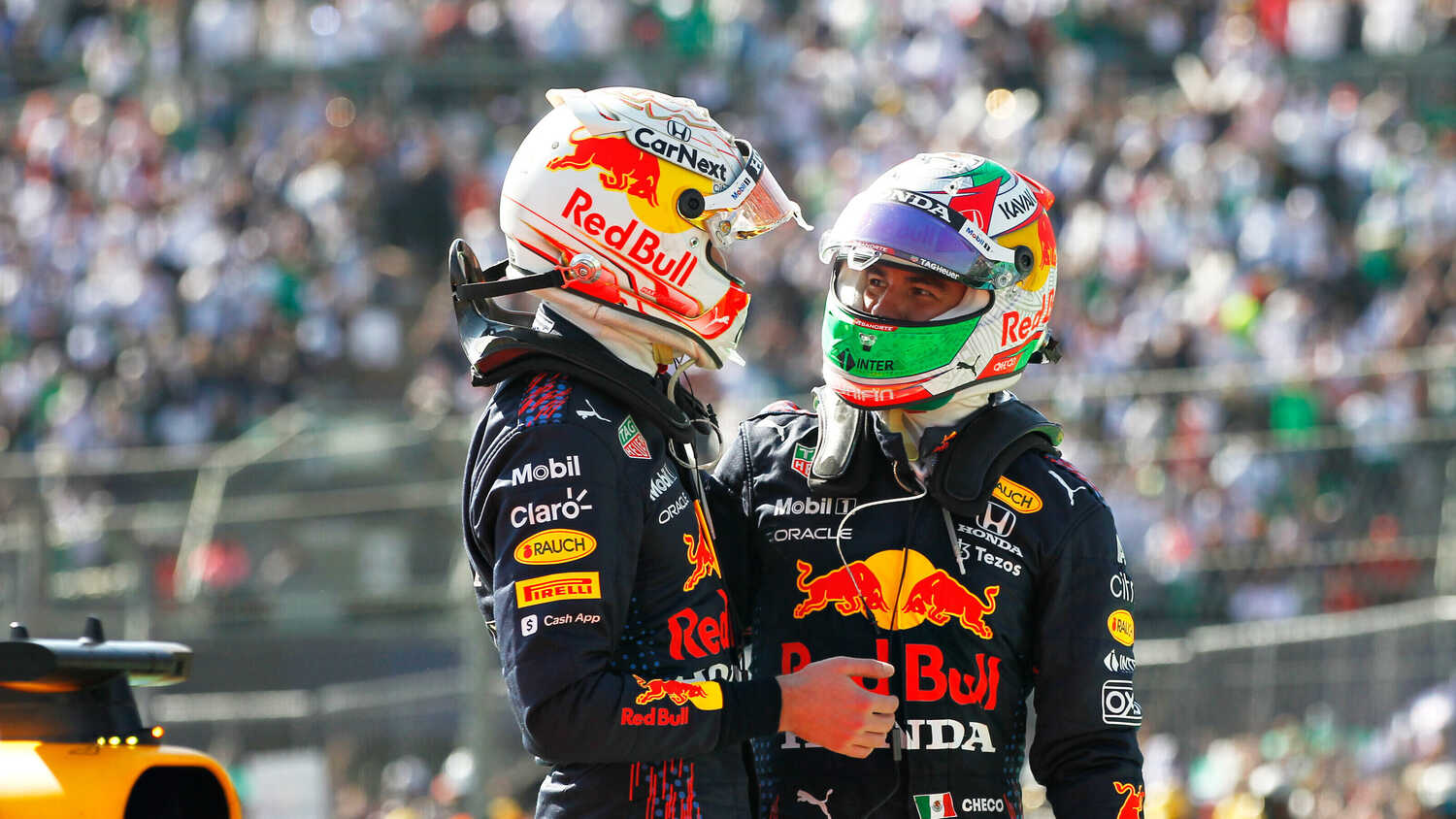 Formula 1 pundit Martin Brundle believes that Red Bull are likely to be favourites at this weekend's Brazilian Grand Prix due to the characteristics of the Interlagos track and the altitude.

The Dutchman now holds a lead of 19 points over Lewis Hamilton in the Drivers' Championship, with four events remaining.

"There's 107 points still available as we head to Brazil where we will have the third and final Saturday 'Sprint' race of the season, along with the double jeopardy of two grid charges down to the first corner in close formation," Brundle wrote his Sky Sports column.

"Red Bull is probably the favourite heading into Sao Paulo given the bumpy track layout and 765 meters of altitude.

"After that we have two completely new and unknown venues to the F1 calendar in Qatar and Saudi Arabia, followed by potentially the championship showdown in Abu Dhabi, a track layout which is now 10+ seconds per lap faster and more flowing than before."

Interlagos can be unpredictable

F1 returns to Brazil for the first time since 2019 and the race remains a fan-favourite event due to the atmosphere and dramatic moments at Interlagos over the years.

Verstappen won the last race in Sao Paulo two years ago, and was on course to win the 2018 race until he was spun around by Esteban Ocon, who tried to unlap himself.

Brundle feels that Red Bull's performance at altitude will be beneficial once again this weekend.

"Verstappen has won at all the circuits this season which have an element of altitude, being Mexico, two races in Austria, and Spa, which underlines why they are expected to be strong in Brazil, too," added Brundle.

"Interlagos can throw up some truly wild weather and races, though."

While Verstappen leads the Drivers' Championship, Red Bull are just one point adrift of Mercedes in the Constructors' standings.