Brundle feeling confident about the future of Formula 1

In a tweet, the Sky Sports F1 pundit and commentator expressed his optimism for the future of the sport, citing the rise of some young talent and the resurgence of McLaren and Williams as factors. 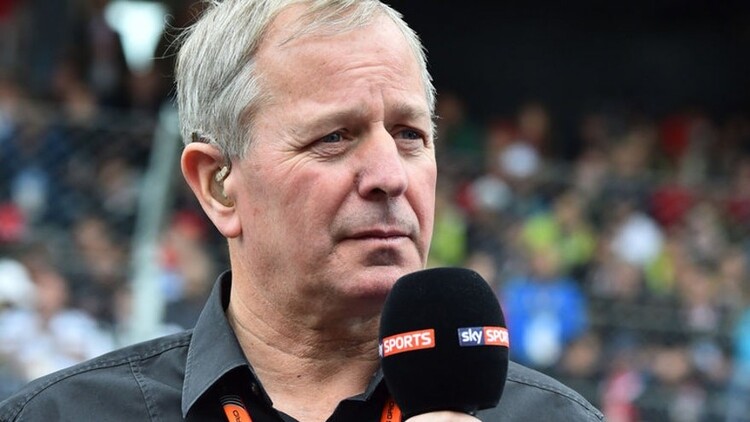 Martin Brundle, so often the voice of reason in the world of Formula 1, has revealed he is as hopeful for the future of the sport as he has been in some time.

Retweeting a post from the Sky Sports F1 twitter feed which discussed the news that Alpine had confirmed former Moto GP boss Davide Brivio as their new racing director, Brundle referenced the emerging pool of young drivers, the recovery of the McLaren and Williams teams, as well as the key players that were being attracted to the sport.

“Feel as confident about the future of F1 as I’ve done for a few years,” Brundle’s tweet began. “Common sense has broken out, great young drivers, we’re attracting good sponsors and key players.”

Despite the recent dominance of Mercedes, it does seem like F1 is moving in the right direction. If there have been any positives to take out of the pandemic, one could be that new cost-saving measures like the incoming budget cap was put into place sooner rather than later.

And with a new set of regulations to come into force in 2022, Brundle is hoping teams like McLaren and Williams continue on their road to recovery, and that we might even see a new manufacturer join the grid in the coming years.

"McLaren and Williams recovering," Brundle added. "2022 cars need to be spot on, icing on the cake would be a new manufacturer joining in 2025.”

If you want to see a 2022 concept car being tested in Sauber’s high-tech wind tunnel, click here.