Although Carlos Sainz secured Ferrari's first podium finish of the season in Monaco, there is a feeling that the Scuderia missed out on much more. Charles Leclerc was unable to take part in the race, and Martin Brundle believes that will result in some uncomfortable discussions. 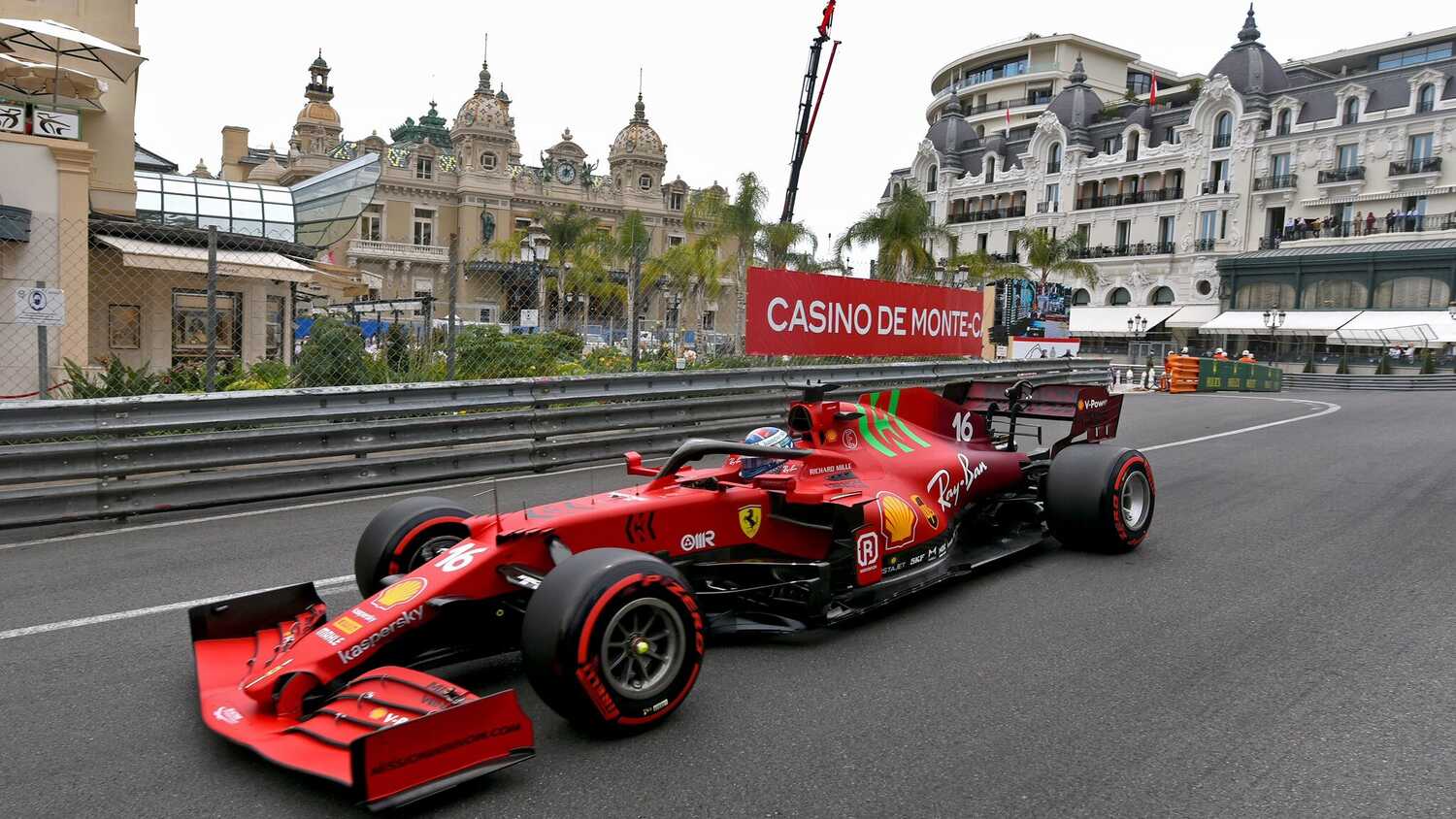 Ferrari saw a chance at victory fall out of reach when Charles Leclerc was unable to start Sunday's Monaco GP, and Martin Brundle expects things to be on edge when the team meets to discuss what went wrong.

The Monegasque driver was set to start Sunday's race on pole, however an accident late in Q3 complicated proceedings. Although Ferrari gave his SF21 the all clear prior to the race, the car failed on the way to the grid, forcing Leclerc to watch on from the pit lane as Max Verstappen took victory ahead of Ferrari teammate Carlos Sainz and Lando Norris.

"Much of the Ferrari hierarchy were in attendance as Leclerc's car failed on his out lap to the grid, and there will be tense meetings this week as to the decision-making process and how the problem was missed pre-race," Brundle wrote in his Sky Sports post-race column.

Ferrari have since confirmed with RacingNews365.com that Leclerc was unable to take part in the race due to damage picked up from his crash in qualifying. While the team were satisfied that the gearbox had escaped damage, the impact with the barriers sent the forces through the right hand driveshaft, before being transferred across the axle into the left hand driveshaft and into the hub, causing the failure.

While Leclerc has shown in the past that he has the pace to compete at the front of the grid, Brundle believes he can make some costly mistakes from time to time.

"Charles can turn some sensational laps but also continues to be prone to the occasional sizeable mistake, and this one really hurt," Brundle added.

"He likes to openly berate himself, and so I suspect he stood underneath the podium celebrations with his mechanics for the entire procedure, which included his teammate Carlos Sainz, to make sure he doesn't ever make that mistake again.

"This was a chance for the young Monegasque to win his home Grand Prix in a Ferrari on the very roads he used to take the bus to school. He would have been thoroughly hurting on Monday morning especially as he can never know if and when such a chance will materialise again."