Brown: Indianapolis should have an F1 race

The McLaren CEO would like to see three Formula 1 races in the US following the recent announcement of the Miami GP on the 2022 calendar. 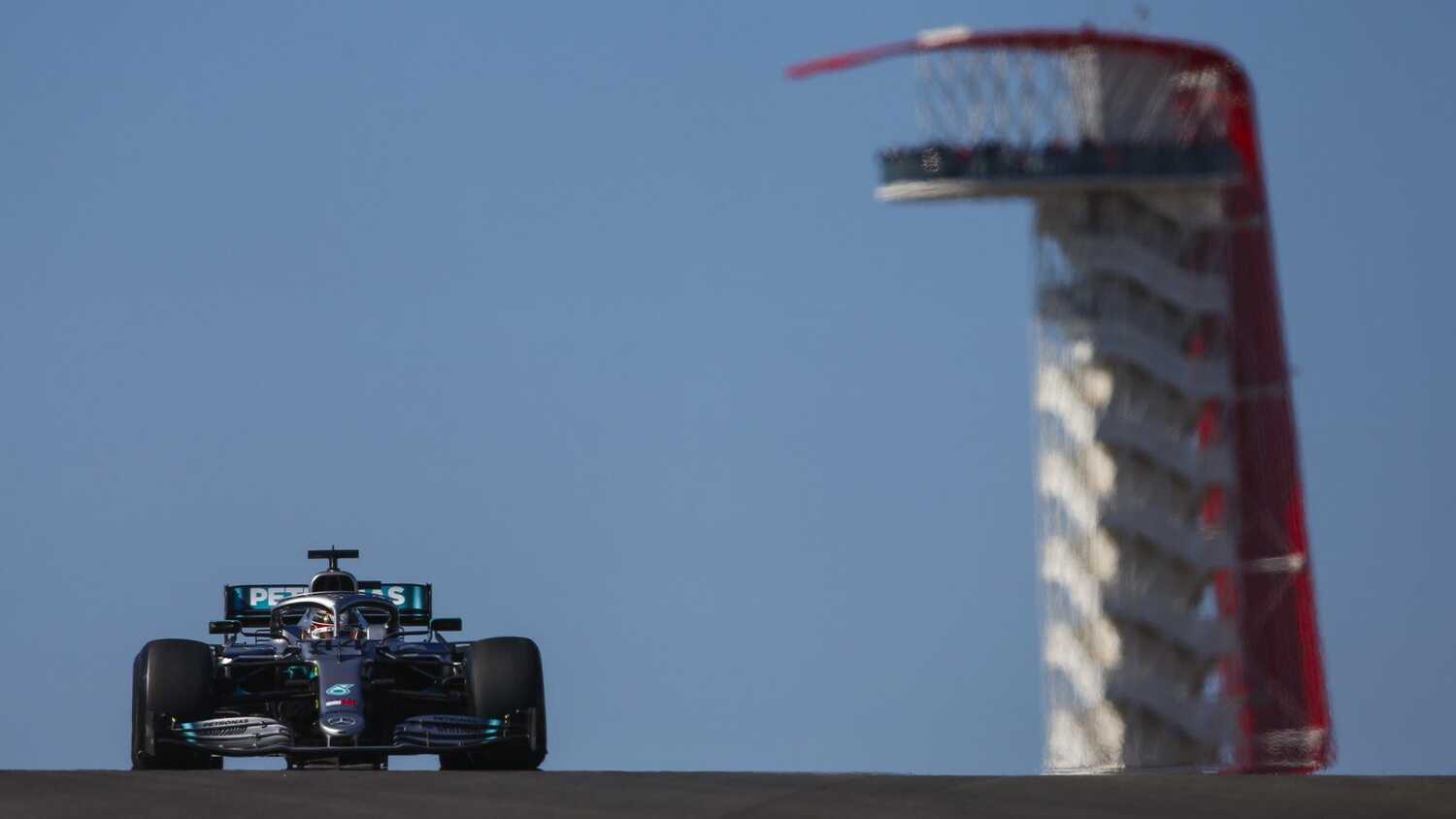 McLaren CEO Zak Brown wants Formula 1 to visit the US three times each year with the inclusion of the Indianapolis Motor Speedway.

F1 last went to Indianapolis in 2007, two years after the infamous six-car race due to problems with the Michelin tyre compound.

Since 2007, there was a five year wait until the sport landed on US soil at the Circuit Of The Americas in Austin which has regularly hosted an event at the end of October. The contract for COTA expires at the end of this year and Brown wants to see a rotational schedule for the US Grand Prix.

“I’ve voiced my opinion (to F1 CEO Stefano Domenicali) that I think Indianapolis should have a Grand Prix," Brown told the Indianapolis Star. "I think I’d like to see in America three Grand Prix, but the schedule may not allow for three.

“I’d like to see one permanent one, and then maybe a rotation. Then, you get three markets, and you keep the enthusiasm and the excitement if you have a little bit more scarcity.

Aside from the bizarre 2005 F1 Indianapolis race, Bernie Ecclestone was disappointed with the city's promotion of the event which led to the contract not being renewed. There was very little advertising in the area but Brown feels things have changed with Roger Penske now running the iconic circuit.

“I think Bernie even said he saw some other racing billboards still up for other racing series,” added Brown. “I think you’ve got to work a little bit harder because the fans have so many different opportunities for entertainment.

“But I think Roger would do that in a heartbeat. I think (IMS) is the most famous, largest sporting venue in the world. I think the city did a great job with the Super Bowl. It showed it knows how to put on world-class events. I’d say, IMS 20 years ago didn’t have the same promoter skill-set, if you like, as it does today.”