Brown confident McLaren will carry on from 2020

McLaren's CEO Zak Brown believes the British team is set to have a good year in 2021, though he expects the battle for third to be extremely close. 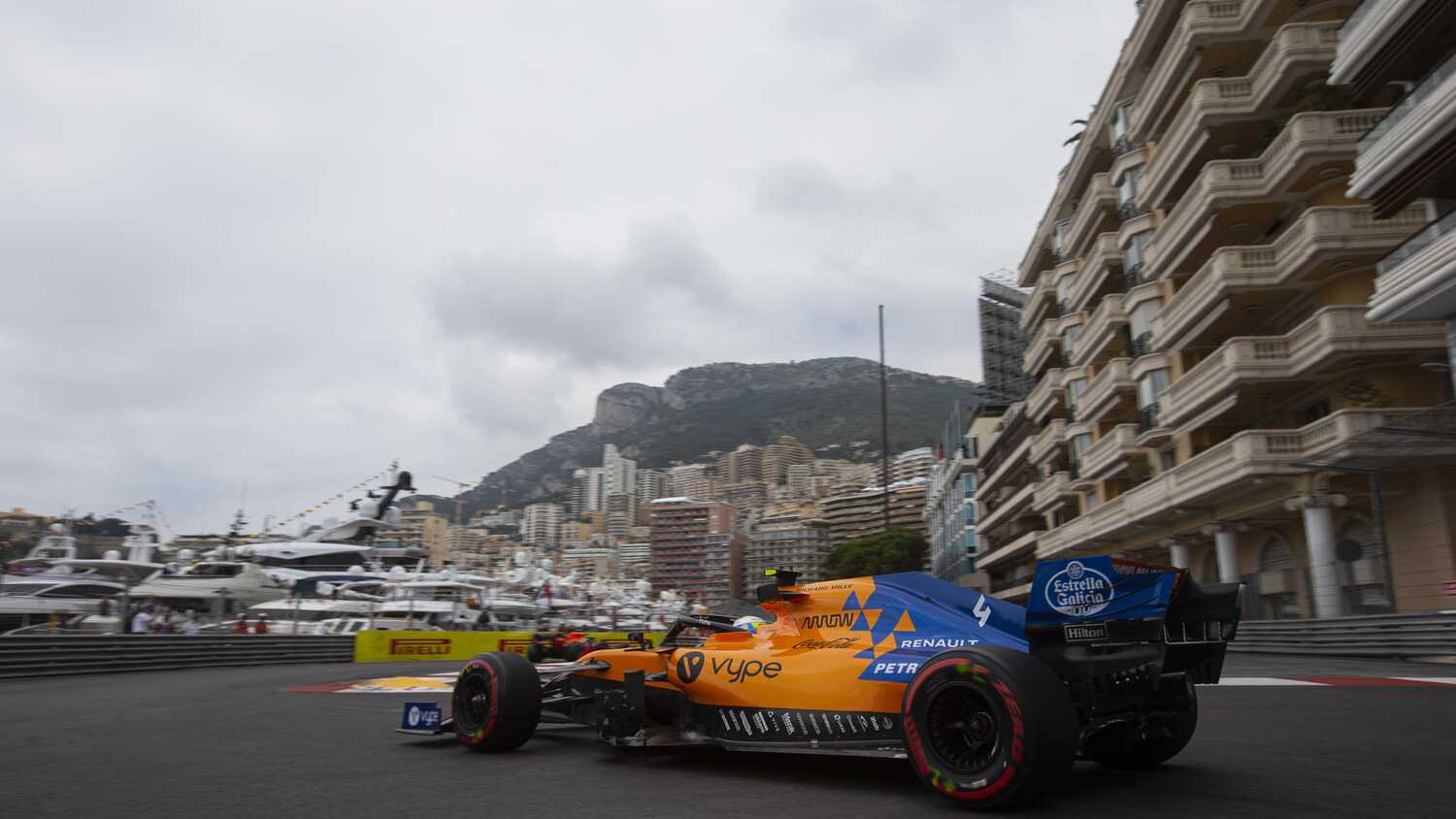 After leading McLaren to third in the constructor's standings in 2020, CEO Zak Brown is hoping to build off that momentum though he expects the fight for third to be extremely close.

McLaren had a stellar season in 2020, the team which has struggled in F1's recent history has steadily improved in recent years. Third place in the team standings represents the British outfit's best result in Formula 1 since 2012. Team CEO Zak Brown however believes that while 2021 might be competitive, the team remains positive about their prospects.

"All those teams in third to seventh took a turn at being the third-quickest team at some point over the year, so I think it's going to be unbelievably competitive.

"We could find ourselves closer to [championship winners] Mercedes, which is what we hope to accomplish, but slipping to fifth in the championship, so it's going to be too close to call.

"Where will we finish? Who knows, but I'm confident we'll have a good year."

McLaren will also switch power units from Renault to Mercedes, a change that Brown believes comes with its own set of challenges.

"Any time you're making a substantial change, you run the risk of reliability and installation [issues], and just understanding the transition," Brown commented.

"Compounding that with the reduction in testing, we are excited but also nervous that we're going into the season with the least amount of time we're allowed to prepare on track.

"It's not ideal, but I feel we're well prepared."