Brawn: Mercedes have some very difficult decisions to make

Formula 1's Ross Brawn believes Mercedes are now trying too hard in their efforts to keep up with Red Bull, leading to mistakes and panic. 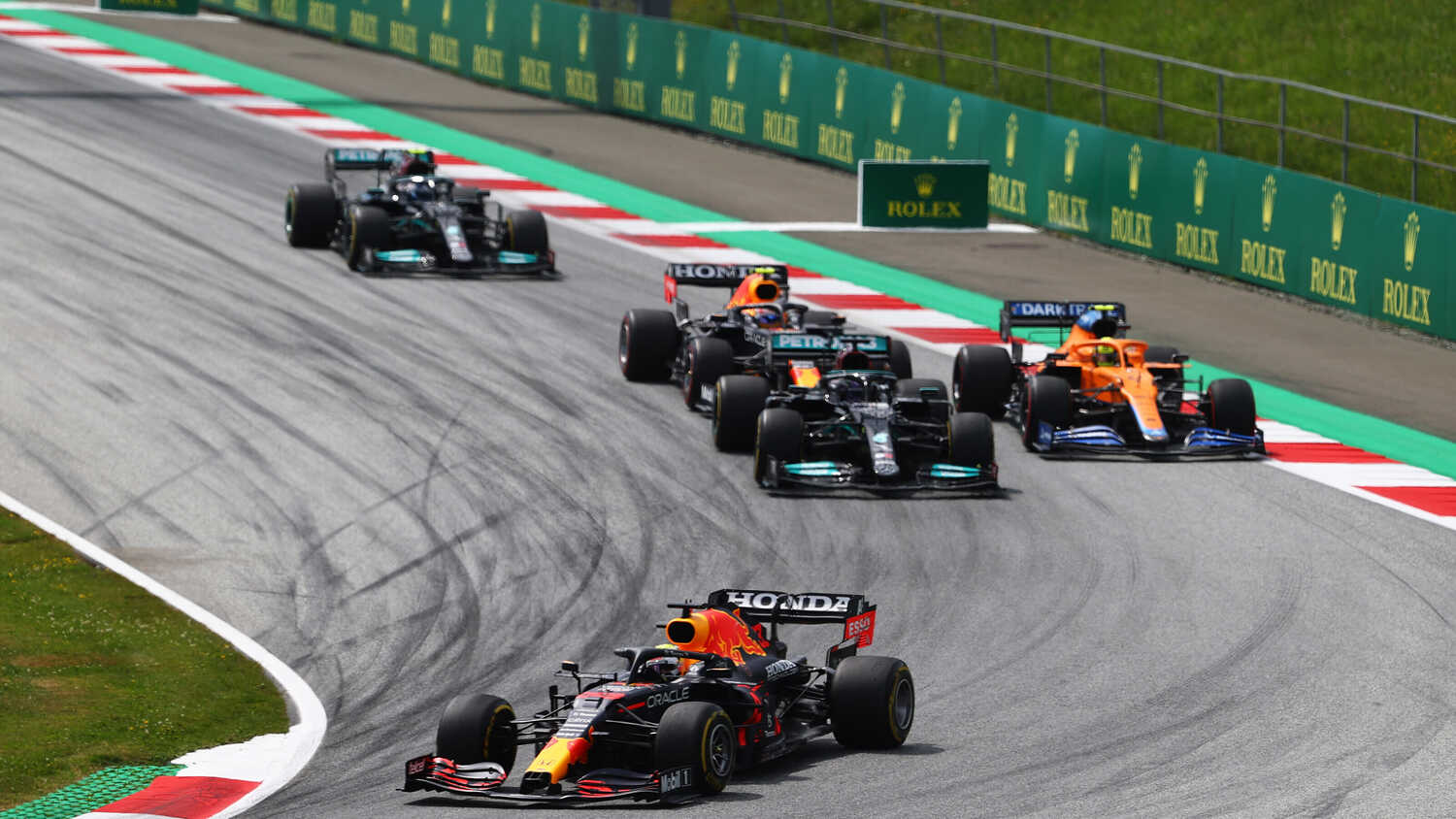 Ross Brawn believes Mercedes are caught between a rock and a hard place in terms of trying to develop their 2021 car to keep up with Red Bull, and are starting to try too hard, which is leading to errors.

After a race weekend in which Mercedes had no answer for Red Bull's pace, it marks four straight races in which Mercedes have been unable to pull off a victory - the first time in the hybrid era such a streak has happened. F1 Managing Director Ross Brawn believes that the pace of Red Bull is leading Mercedes into unfamiliar territory.

"This is the fascinating thing about F1," Brawn wrote in his post-race column.

"What looked to be the better car is now showing it in results. At the beginning of the year, Mercedes outraced them. That is not the case now. It’s been the opposite in the last couple of races. Mercedes are trying too hard, and they’ve stumbled a bit."

With Mercedes all but halting development of their 2021 car, and Wolff refuting Lewis Hamilton's plea to start bringing more updates to the W12, Brawn believes Mercedes have to decide whether they want to give up the 2021 title for the sake of hitting the ground running with the new regulations.

"It’s a very difficult year for Mercedes to come back because the focus is so strongly on next season – and the new regulations. Nothing can be done on the engine. Do they burn any resource on this car and sacrifice a bit for next year? I suspect not, as it’s so difficult to suddenly pick up the momentum on a car that you’ve probably stopped working on.

"They may try and race it more effectively, try and squeeze a bit more performance out of the set-up of the car, and how it’s working, but I don’t think we’re going to see any big upgrades or big changes in the car. They have to squeeze a bit more juice out of the lemon without putting too much resource into it to negatively impact next year.

"It looks like Red Bull are running a lower drag configuration, giving them a straight-line speed advantage. I don’t know if that is an option to Mercedes. Are they at the optimum? Do they question their simulations?

"Is the development of a new rear wing maybe the sort of project they could afford to put some resource into? That’s what going to be rattling around their minds until the break. Once the break is over, everyone will be committed to next year. Let’s see what happens in the next three races before the summer break."