Ross Brawn was full of praise for Max Verstappen following the Dutchman's home victory at Zandvoort. 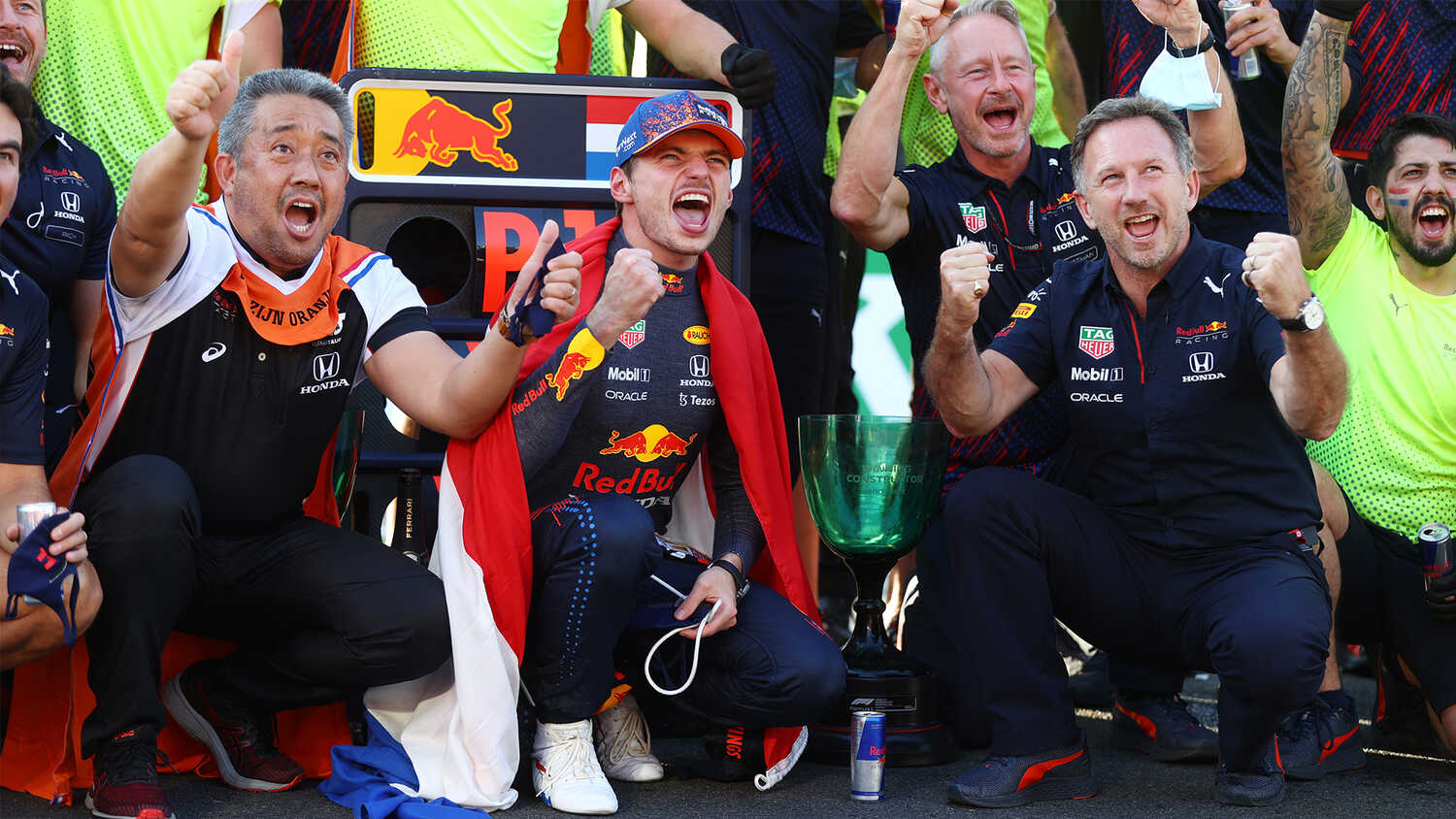 Verstappen brushed off the pressure of the 70,000 fans in attendance at Zandvoort to beat Mercedes rival Lewis Hamilton to pole position and victory, retaking the lead of the World Championship in the process.

"Max is a pretty chilled character, even with the pressure of fighting for a world title," wrote Brawn in his column for Formula1.com.

"We all saw him at the beginning when he was young and learning. Making mistakes but learning. Now he is the complete item.

"He drove a faultless race weekend and I can't think of anything he did wrong in what for some people would have found very distracting circumstances. To have the level of support he enjoyed at Zandvoort with the tension and the focus on him can be a distraction, but he handled it magnificently.

"It was a brilliant performance, and he deservedly reclaimed the championship lead."

Brawn paid tribute to the organisers of the event as the Dutch GP returned to the calendar following a 36-year break.

"We should give compliments to the promoters after what was a fantastic Grand Prix weekend," he added.

"The place was packed and that created a fabulous atmosphere.

"They have done a fantastic job, been a delight to work with and they have produced a marvellous track. The drivers have really enjoyed it – and that is
great to hear.

"I'm very much looking forward to returning next year."