Brawn: Alonso has made first steps towards really strong comeback

Fernando Alonso put in his best performance of the 2021 F1 season so far at the Portuguese Grand Prix. Formula 1's Managing Director Ross Brawn believes it is an early sign of what is to come from the Spaniard. 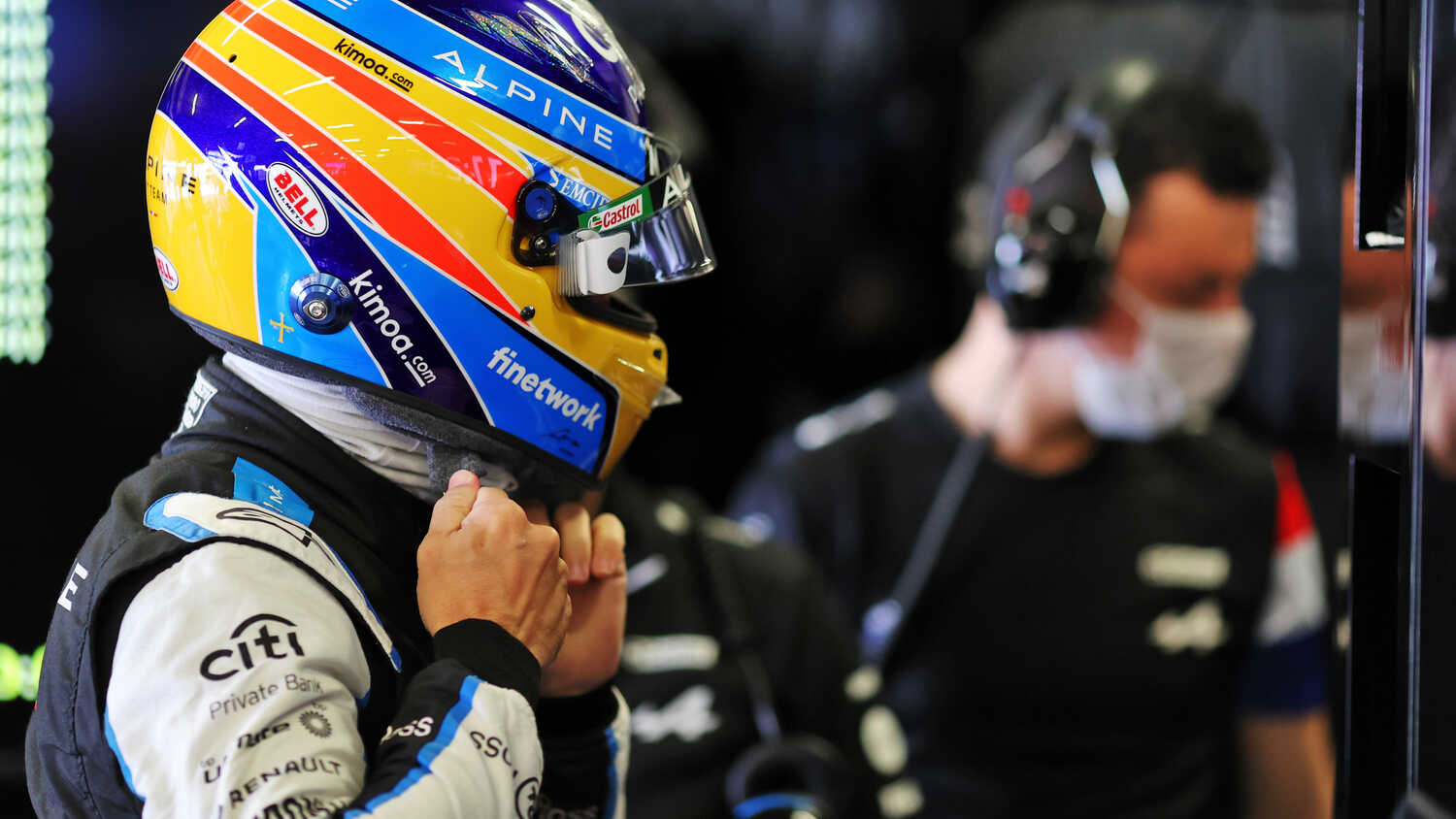 Fernando Alonso has began to show signs of a very strong comeback, according to F1's Managing Director Ross Brawn.

The Spaniard - who has returned to the grid following two years spent competing in other categories of motorsport - put in his strongest performance of the season so far at the Portuguese Grand Prix, where he bounced back from qualifying in 13th to finish the race in eighth.

It was reminiscent of Alonso's past in the sport and Brawn thinks it shows there is more to come from the Alpine driver.

"It was exciting to watch Fernando Alonso surge through the field and get into the points," Brawn said in his column for Formula1.com.

"When Alpine gave him a way back into the sport, they will have been banking on typically gritty performances like this, where he gets everything out of the car.

"He was outshone by team mate Esteban Ocon, who finished a place ahead, but it was evidence that Fernando is starting get comfortable with the car.

"And this result certainly felt like the first step towards a really strong comeback, having spent the last two years away from F1."

Alonso had endured mixed fortunes during the first two races of the 2021 season. After qualifying in the top 10 for the Bahrain Grand Prix, the Spaniard was forced to retire the car on lap 32 of the race.

During the following race weekend in Imola, Alonso struggled to feel comfortable with the car in mixed weather conditions. A poor qualifying saw him line up in 15th, and he eventually finished the Grand Prix outside of the points, though was promoted into 10th when Kimi Raikkonen was given a penalty.

Alonso again faced some difficulties in qualifying at Portugal, but used this to fuel this performance on Sunday.

"I was upset after yesterday's qualifying," the double world champion told Sky Sports F1. "So today that anger was probably on track as well."