After winning Saturday's Sprint Qualifying race at Monza, Valtteri Bottas battled from the back of the grid to finish Sunday's Italian Grand Prix on the podium. The Mercedes driver admits it wasn't easy, but he always thought it was possible. 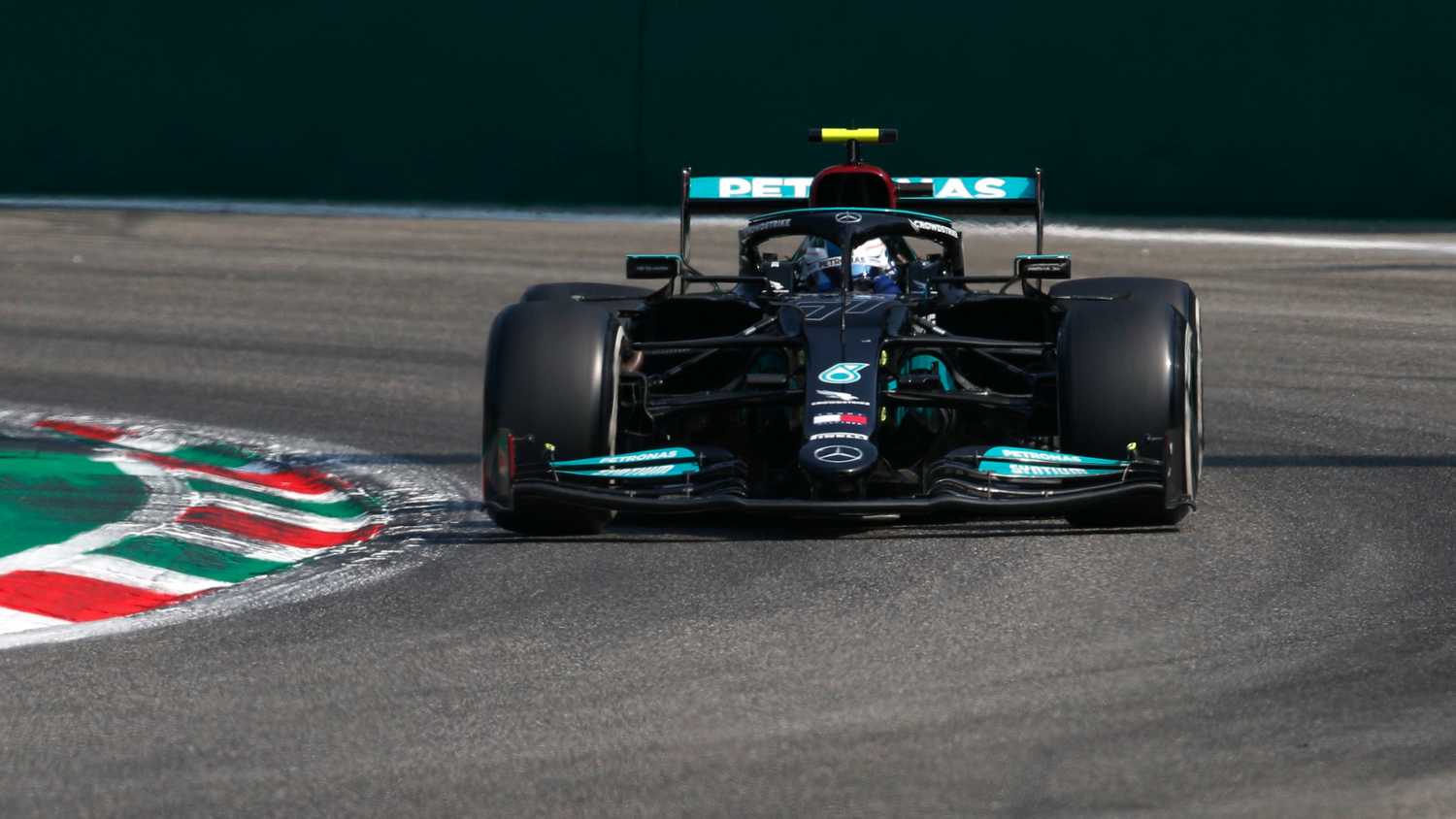 Valtteri Bottas says he always expected to finish on the podium in the Italian Grand Prix, despite starting at the back of the grid.

Bottas was forced to start last after taking on a new power unit, but he fought his way through the field to finish in the top three on Sunday, inheriting a place from Red Bull's Sergio Perez, who was penalised for an illegal overtake.

"Starting from the back is never easy," Bottas stated after the race. "I told the team that I'm going to be on the podium today.

"I'm glad we got more points than Red Bull. I was able to maximise things from where I started. Obviously it's a shame with the crash between Max [Verstappen] and Lewis [Hamilton], as we lost some points there, but it was good from my side.

"It was a strong weekend from my side, so we'll get a week of rest and go again."

Bottas' move up the grid was somewhat aided by the crash between Verstappen and Hamilton on Lap 26.

After stating he hadn't seen the incident, Bottas remained diplomatic when shown images from the collision.