Valtteri Bottas will start the Belgian GP further down the grid after being handed a penalty for his role in the opening lap collisions in Hungary. 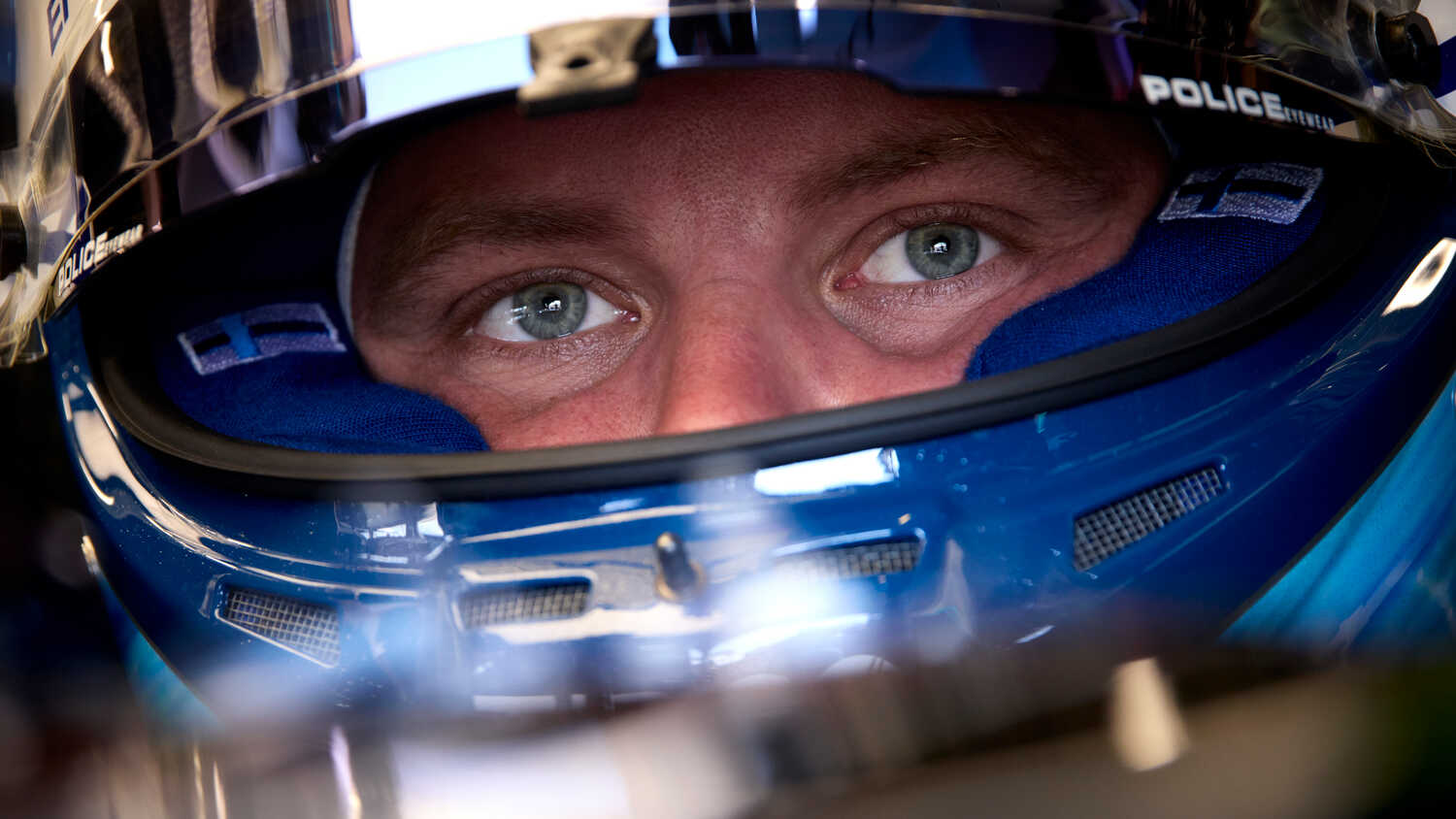 Mercedes' Valtteri Bottas has been handed a five-place grid penalty after causing an opening lap collision at the Hungarian GP.

The Finn went into the back of Lando Norris heading into Turn 1, with the McLaren car then tagging Verstappen. Bottas also hit the other Red Bull car of Sergio Perez.

As a result Bottas and Perez are out, and the Mercedes driver has been handed a five-place grid penalty when the season resumes in Belgium at the end of August. The Finn has also been handed two penalty points.

"Immediately after the start, in the braking zone to turn 1, car 77 collided with the rear of car 4," read a statement from the FIA. "The Stewards took into consideration the track conditions however the driver of car 77 was fully to blame for the collision."