Bottas gutted to miss out on pole position after mistake

Mercedes' Valtteri Bottas felt he could have been on pole position, had it not been for a critical error on his fastest lap.. 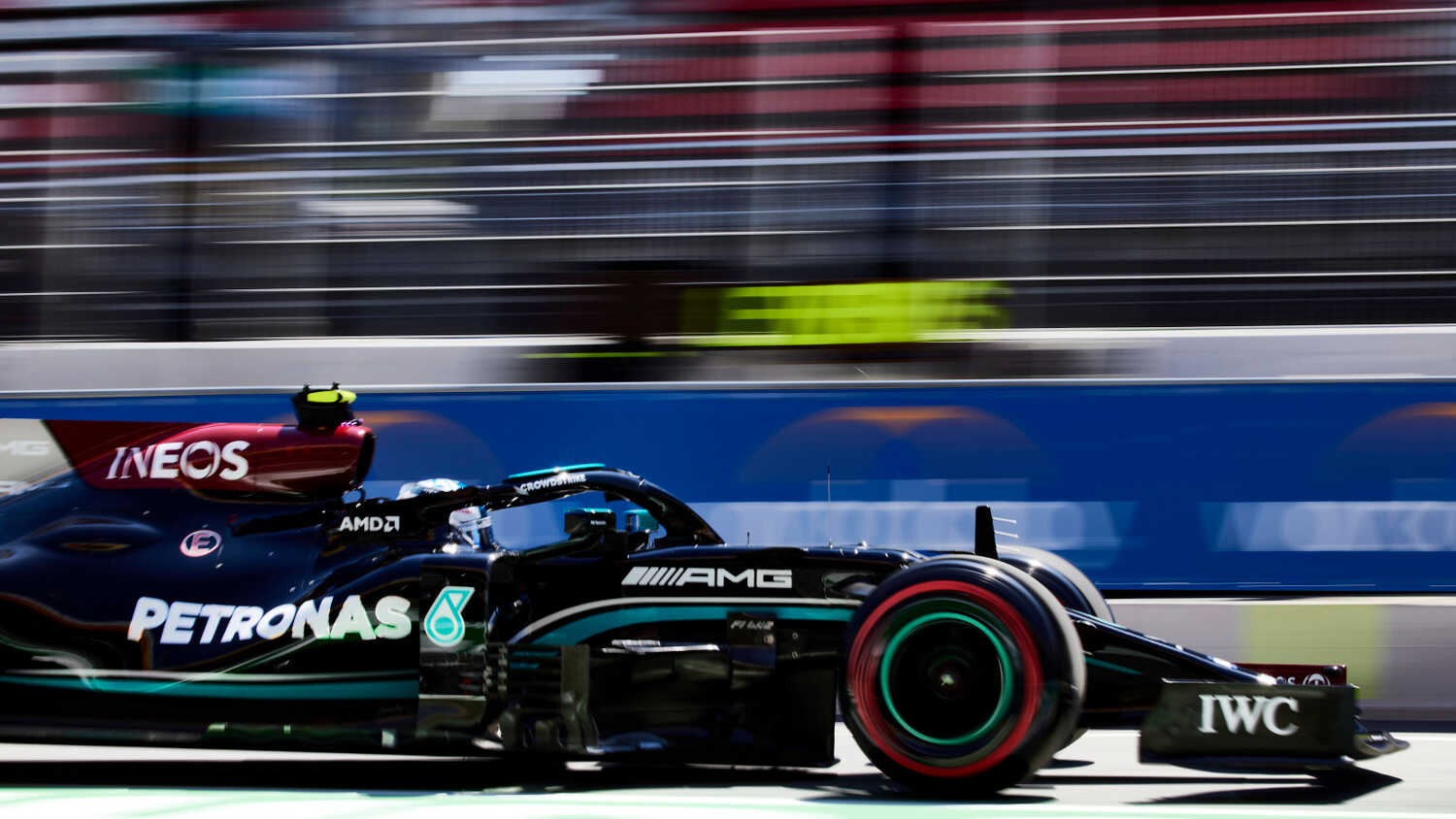 Mercedes' Valtteri Bottas will start from third place for the Spanish GP, after the Finn put in a time 0.132 slower than what teammate Lewis Hamilton managed en route to pole position.

Bottas felt that he could have been on pole position, like last weekend in Portugal, if he hadn't made an error on his fastest lap during his first run in Q3.

"I was always expecting to have a close qualifying," Bottas said in the press conference afterwards, "and I’m gutted because in the first run, which was the fastest run for the top three cars at least, in Turn 10 I had a bit of a snap at the apex and lost a bit more than a tenth so, you know, those kind of things, they’re annoying but obviously can happen.

"Overall, in the qualifying session, the pace was good, the speed was there. It was all about the fine details at the end and I couldn’t quite get it right today."

The Mercedes driver explained that he felt he could have improved, but the second run simply wasn't as fast as the track conditions changed slightly.

"I really felt also that the Q3 run two was a bit slower," he explained.

"It felt like gradually, corner by corner, it was just losing time a bit and actually I was really looking forward to it because I made a mistake in turn ten in run one but it just didn’t come so I think it was conditions, whether it’s the wind or something but yeah, the cars are obviously sensitive to wind direction, strength, gusts so from one run to another it can be quite different."

Bottas is arguably in the best possible position to start the race, thanks to a long slipstream effect on the 600 metre dash into the first corner, and said he expects a close fight on Sunday: "I think the long run place is good but it’s honestly very similar to Red Bull as we’ve seen in the last races. So, expecting a good fight."