Valtteri Bottas will start Sunday's Brazilian Grand Prix on pole position after winning Saturday's Sprint race. The Mercedes driver believes the decision to start on Soft tyres worked out for him in the end. 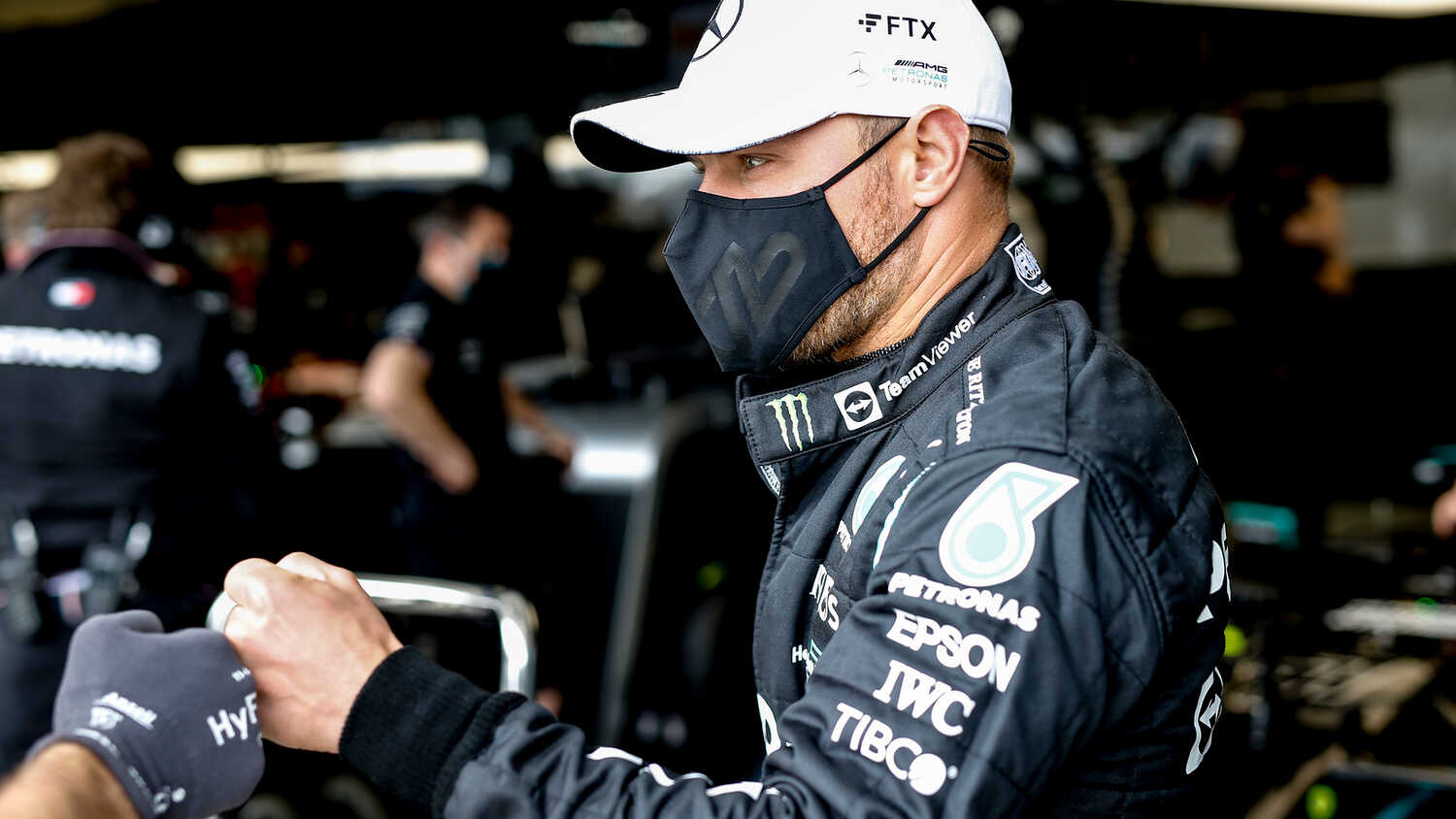 Valtteri Bottas admits that the decision to start the Sprint Qualifying race at Interlagos on Soft tyres was a gamble, but he was thrilled to see the bold move pay off in the end.

Mercedes driver Bottas got off the line well and overtook Red Bull rival Max Verstappen into Turn 1, an overtake that proved to be decisive.

Although Medium-shod Verstappen came close at times, he was unable to find a way past over the course of the 24-lap race.

Bottas said that getting off the line was crucial in helping him secure pole position for Sunday's Sao Paulo Grand Prix.

"I think the start was the key thing for me," commented Bottas after the Sprint race.

"We gambled a little bit with the Soft tyre. We knew that it would be a benefit for the start and it worked. Then it was all about trying to survive until the end."

Although Bottas added that things got a little tricky towards the end of the race, he was pleased to hold on for the win.

Bottas added: "It was quite tricky at the end, but Max struggled to follow in some of the corners. I'm glad it worked out perfectly!"