Bottas confident he can battle Red Bulls after strong qualifying

Valtteri Bottas qualified in second place for the Styrian Grand Prix, though due to a three-place grid penalty will start the race from fifth. Despite this, the Finn feels confident about what he can do on Sunday. 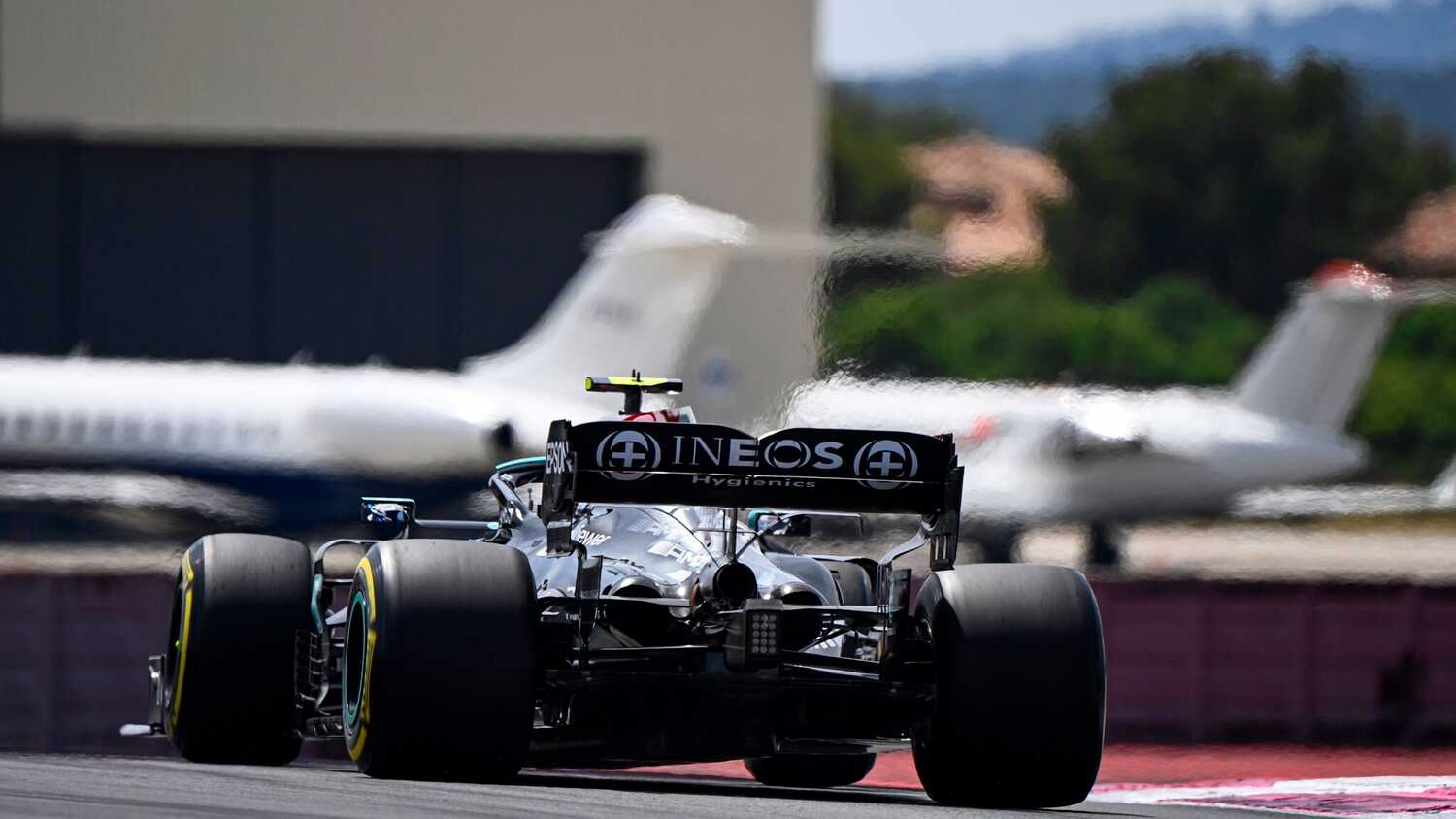 Valtteri Bottas believes he can take the fight to the Red Bulls at the Styrian Grand Prix after a strong performance in qualifying saw him finish in second.

Having previously been handed a three-place grid penalty following a spin in the pit lane during practice, the Finn will be demoted down to fifth for the race. However, this hasn't knocked his confidence for what he can do on Sunday.

"It's a new day tomorrow, long race ahead and anything is possible," Bottas told Sky Sports F1 after qualifying.

When asked if he could attack the Red Bull cars of pole sitter Max Verstappen and Sergio Perez - who qualified in fifth - Bottas responded: "Yes, definitely."

The Finnish driver is now feeling much happier with his Mercedes after some struggles during the weekend's practice sessions.

"I think it was a strong qualifying," Bottas explained. "If I look at Practice Two and Practice Three I still struggled a bit, but with the set-up we're on the right direction.

"It was a lot better feeling, really felt good in the car and felt like I got the most out of the car. Just the first run in Q3 I had traffic with [Yuki] Tsunoda, so I lost a couple of tenths there, so, I don't know, maybe there was a bit more to come."

Bottas hopes that his tyre choice will give him an advantage for the Grand Prix.

"We knew I'm going to have the penalty, so we thought, 'Okay medium [tyre] should be the best option', so we used two mediums in Q2 to try and start the race with the medium."

Bottas qualified ahead of teammate Lewis Hamilton, but his penalty means that Hamilton will be promoted up into second place and will start the race on the front row alongside title rival Verstappen.