Binotto: Sainz is a big boost for Ferrari

The Ferrari team principal is pleased with Carlos Sainz's arrival at Ferrari after the Spaniard took the seat of Sebastian Vettel over the winter for the 2021 Formula 1 season. 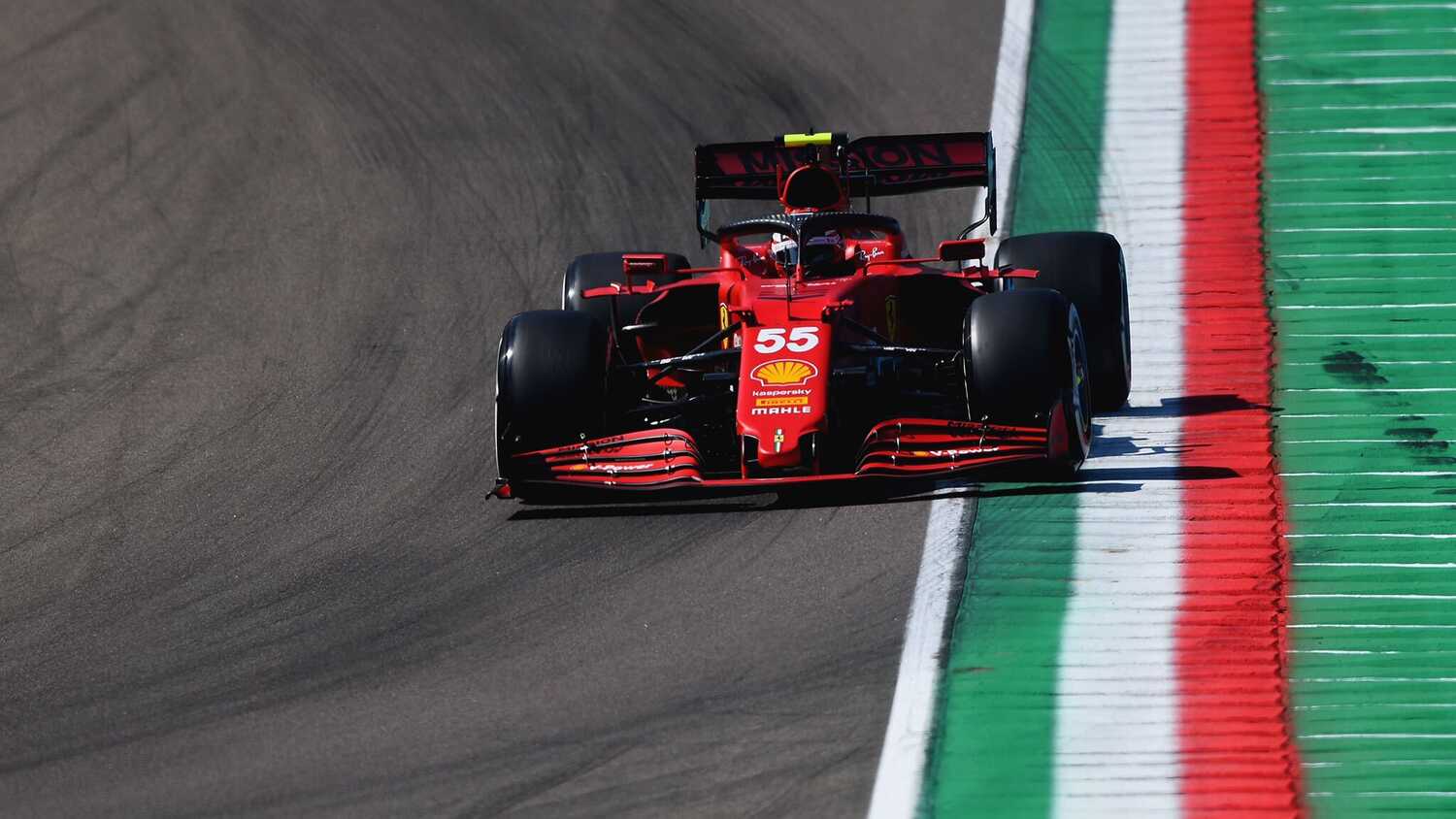 Mattia Binotto believes Carlos Sainz has already been a major boost for Ferrari since he joined the team at the start of the year.

Sainz finished in eighth place at the Bahrain Grand Prix but was able to match teammate Charles Leclerc's pace throughout the race on his Ferrari debut. Binotto is encouraged by Sainz's performance on and off the track.

"Carlos is very experienced, not only his capacity of driving, but giving feedback," Binotto told RacingNews365.com and other select members of the media.

"It's his way of integrating with the team and his capacity of communicating with engineers, with the entire team as well, he's motivating.

"I think our work is always in Maranello, and not at the race weekends and I think that's certainly something which is great so I think it's a big boost for us."

Leclerc and Sainz is Ferrari's youngest driver line-up since 1968. After 2020 was the team's worst season for 40 years, Binotto feels the relationship between his drivers is creating a good atmosphere within Ferrari.

"I think [Sainz] is important for Charles because I can see they are integrating well. I think they are pushing each other which is very positive, not only on the racetrack.

"Back at home playing on the simulators, playing chess, so there are things that are very positive spirit.

"I think [Carlos] is very fast as well but it's not a surprise he is fast, certainly in the race. He can be very fast in qualifying also, we saw that by looking at the last few years."