Binotto: Ferrari are already focused on next year

The Ferrari team principal has revealed work on the 2022 car is well underway as Formula 1's introduces one of its biggest regulation changes in years. 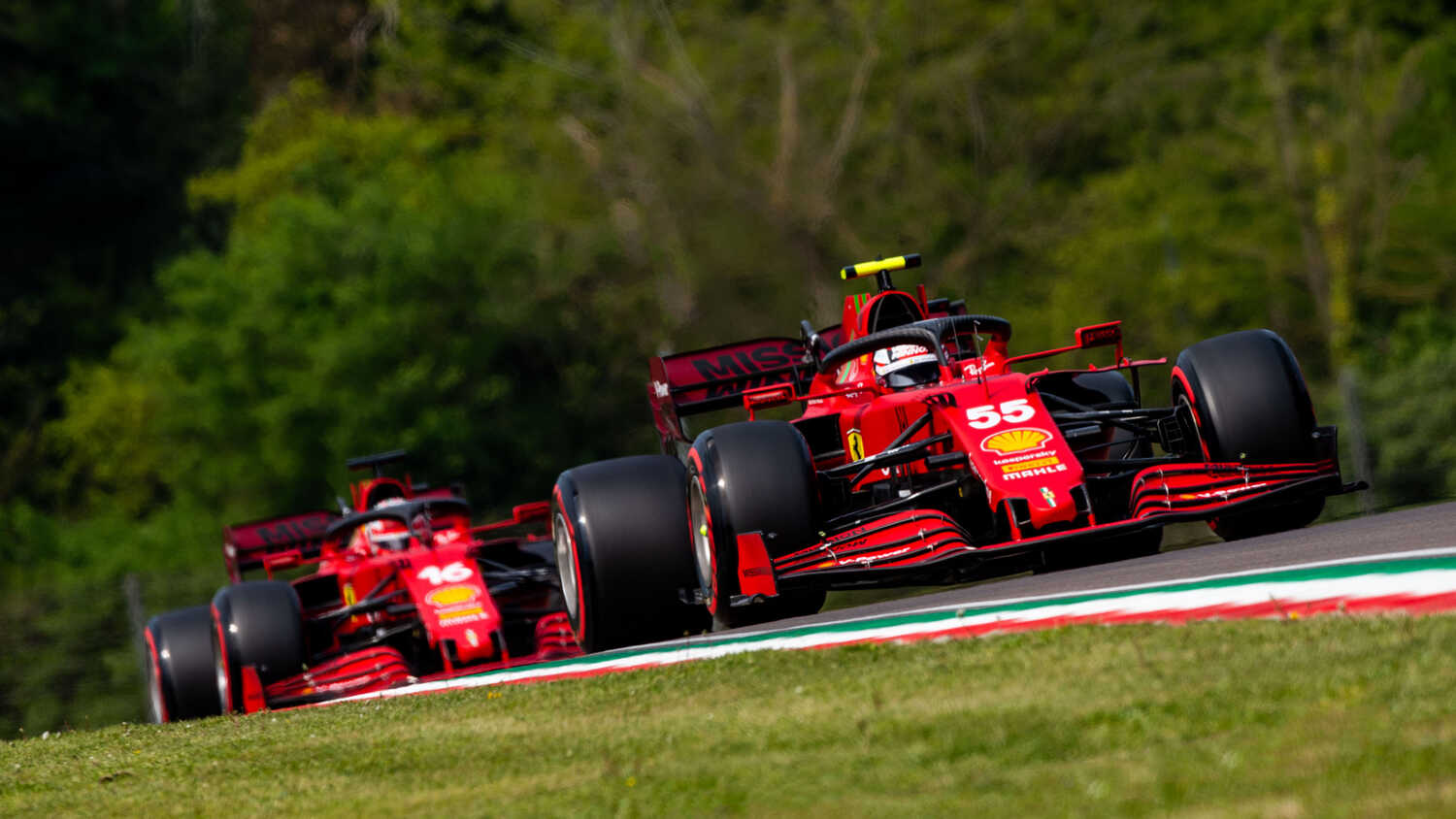 Ferrari team principal Mattia Binotto has confirmed there will be no switch to fully focus on 2022 as work on next year's car began at the beginning of this year.

With a new set of technical and aerodynamic regulations for 2022, there has been a lot of talk about when the teams will put more effort into next year's cars and end development on this season's machines. In mid-April, Ferrari announced they still planned to bring upgrades to the SF21 to races until at least June.

“I think the car for 2021 is where we were expecting, so good correlations with our data which is great,” Binotto told RacingNews365.com and other select members of the press.

“Is it time to switch to 2022? We already switched from January so the team is already focussed on next year. We will have still some development on 2021 but that’s not our priority.”

Ferrari drivers Carlos Sainz and Charles Leclerc have showed impressive pace at times and have been able to battle McLaren's Daniel Ricciardo and Lando Norris in the opening two races. It's a substantial improvement for Ferrari after their worst season for 40 years in 2020.

"We are happy with our progress," said Binotto. "It's going to be a tight battle with McLaren for third place. Our objective is to still prove that we can progress in all the areas and improve in areas. It's simply a matter of mentality."